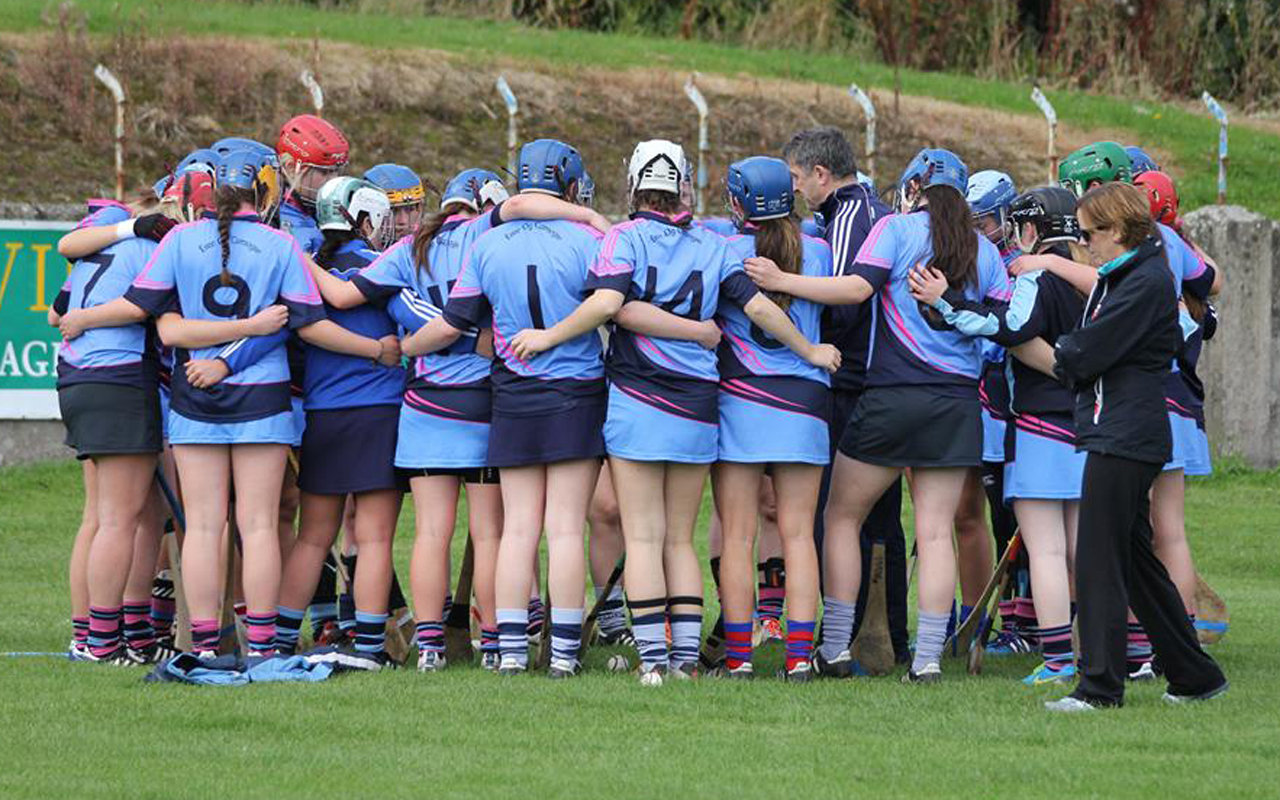 For the very first time in adult Camogie Nenagh Éire Óg and Toomevara met in competitive action in a highly-entertaining encounter in MacDonagh Park, Nenagh in the third round of the junior A championship – Toomevara emerged victorious, but were pushed all the way by a determined and skilful home side.

The Blues started brightly when full-forward Maeve Coffey pointed in the second minute following a great delivery from Alanna Morris. However, the Greyhounds responded with two points before a Grace O’Brien free levelled proceedings.

Instantly Toomevara pointed a free and Grace O’Brien issued a great response with her second point after great work from Aileen Duggan. Maeve Coffey and the hard-working centre-forward Aislinn O’Brien completed the Blues’ first half scoring with a point apiece to counter two Toomevara efforts to leave the half-time score at 0-5 each.

Grace O’Brien gave the home side the perfect start for the second half with a pointed free, but the next ten minutes belonged to the visitors who scored four without reply to open up a 0-9 to 0-6 lead and try as they might Nenagh just could not close the gap.

Holly O’Brien and her sister Grace both pointed, but Toomevara, who were playing in the senior grade until recently, cancelled out the girls’ points with two of their own.

Grace pointed two more efforts late on, but a Toomevara point in the 64th minute extended their lead to two points. Nenagh, to their credit, did not give up and a late Aislinn O’Brien effort was brilliantly saved by the Toomevara net minder and with that ended any hopes of an Éire Óg victory.

Nenagh face Holycross in two weeks’ time in their final group game and must win to have any hope of progressing to the knock-out stages.

We wish Holly O’Brien and Ciara McGrath well who picked up injuries in this encounter. 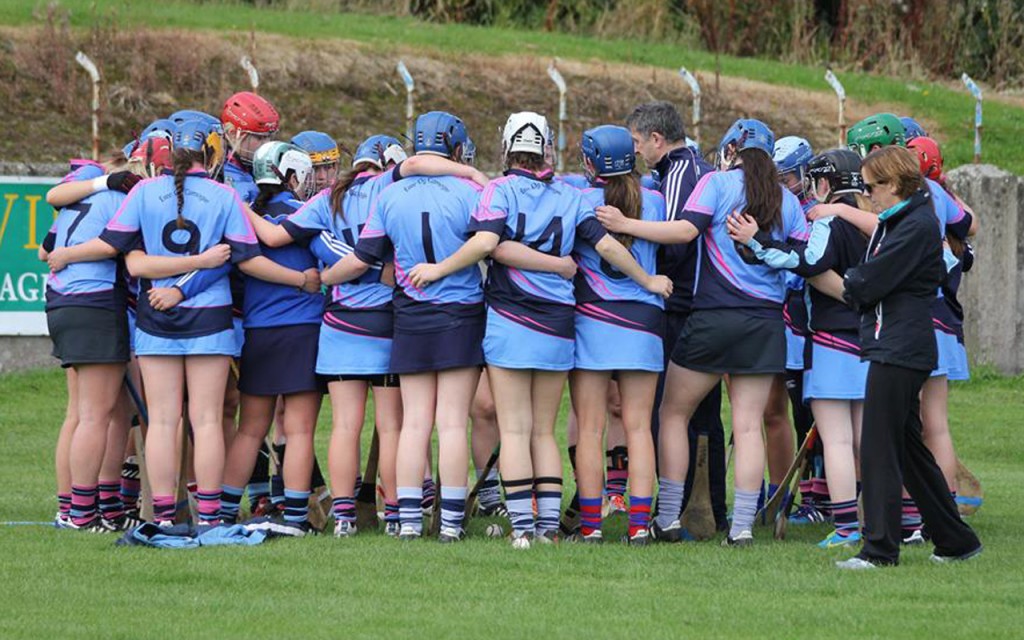 The Éire Óg junior A Camogie team pictured moments before taking on Toomevara at MacDonagh Park, Nenagh on Saturday afternoon. For a whole series of photographs from this terrific contest please click here.