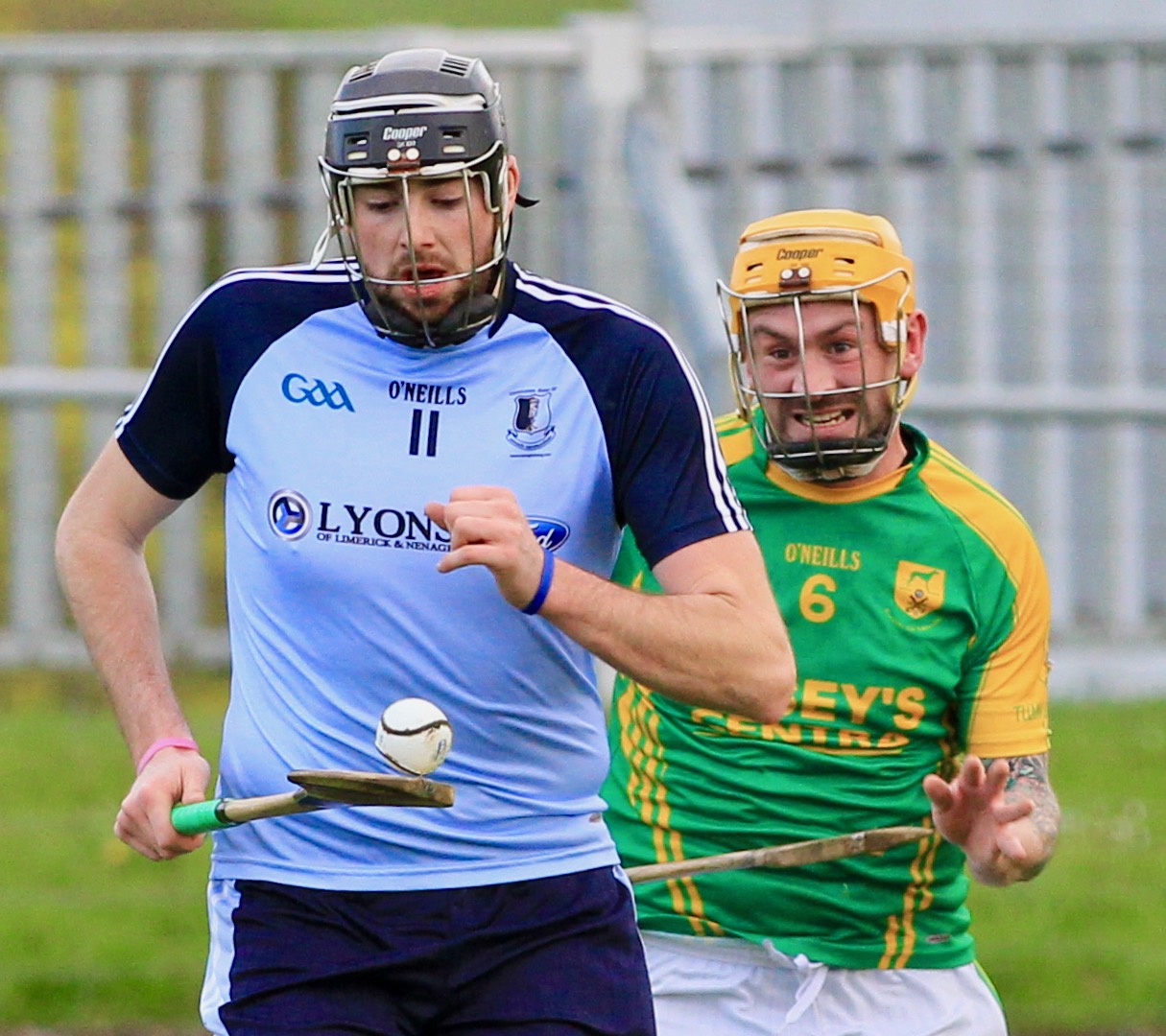 Bob O'Brien will be in action for IT Tralee 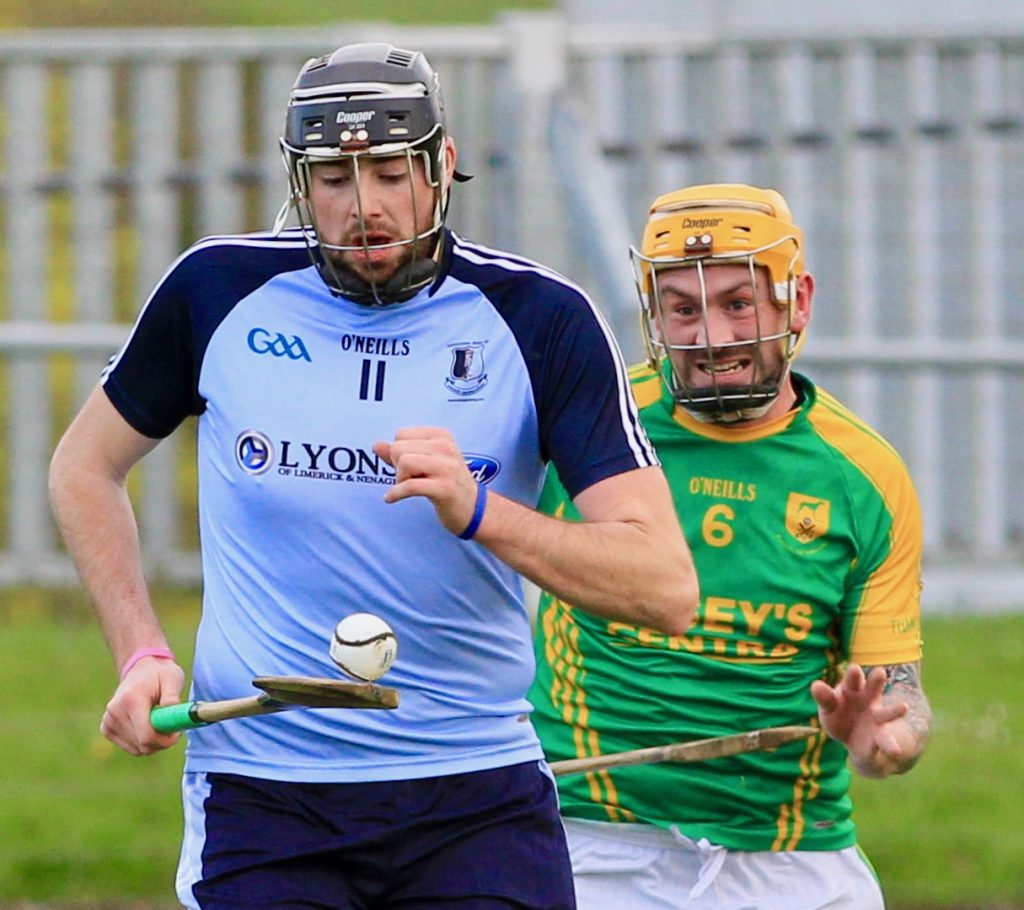 Bob O’Brien will be in action for IT Tralee

Last weekend both Grace O’Brien and Ruth Hassett captured medals for their colleges in an exciting weekend of third level camogie action. Grace won her third Ashbourne Cup medal for UL while Ruth won the Purcell Cup with NUI Maynooth.

This weekend it is the turn of the men as three of our players seek to win with their respective colleges.

On Friday, Peter Folan and Bob O’Brien will be hoping that IT Tralee can overcome the challenge posed by Ulster University in the Electric Ireland Higher Education Ryan Cup semi final. This game takes place in WIT Sports Campus at 3pm. Should they beat Ulster University, they will line out less than 24 hours later in the final against the winners of G.M.I.T and Athlone IT with throw-in at 12:30pm, again in WIT Sports Campus.

Philip Hickey will line out for Mary Immaculate College on Saturday at 14:45pm in WIT Sports Campus as they look to defeat UCC in the Electric Ireland Higher Education Fitzgibbon Cup final. UCC are the kingpins of third-level hurling with 38 titles to their name while Mary Immaculate only have two, the last of which was won in 2017.

The club sends our best wishes to Peter, Bob and Philip and hope the lads will be celebrating their success on Saturday evening.