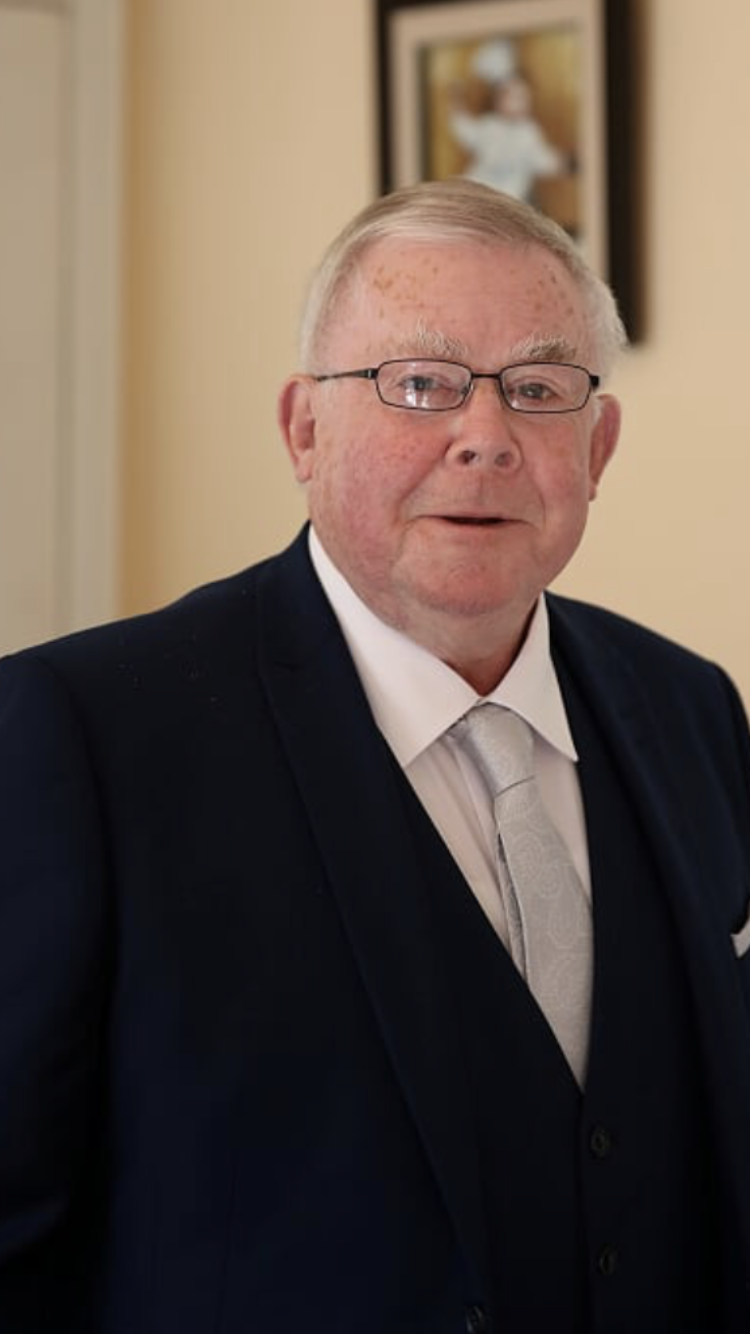 All of us in Nenagh Éire Óg are deeply saddened to learn of the passing of Michael Madden, a great clubman who was a familiar face around MacDonagh Park for many decades.

Michael was a great supporter of The Blues and was never found wanting when a job needed to be done. He helped with the club lotto draw every Monday evening in the club house and was a member of our field committee and club committee for many years.

He passed on a love of Gaelic games to his children who played juvenile hurling, Gaelic football and camogie for the club.

Michael was a great friend to many in the club, a brilliant raconteur who regularly enthralled many with his anecdotes and quick wit and helped the development of many players over the years with his insightful knowledge and advice.

To his wife Marion and children Derek, Michael, James, Christine and Katie, brothers Gerry and Colm, sisters Anna, Mary, Sheila Teresa and his extended family and numerous friends we offer our sincerest sympathies.

Reposing at Ryans Funeral Home, Nenagh, this Saturday from 5pm to 7pm. Remains arriving to Carrig Church, Ballycommon, on Sunday for his requiem Mass at 10 o’c. Burial afterwards in Monsea Graveyard.