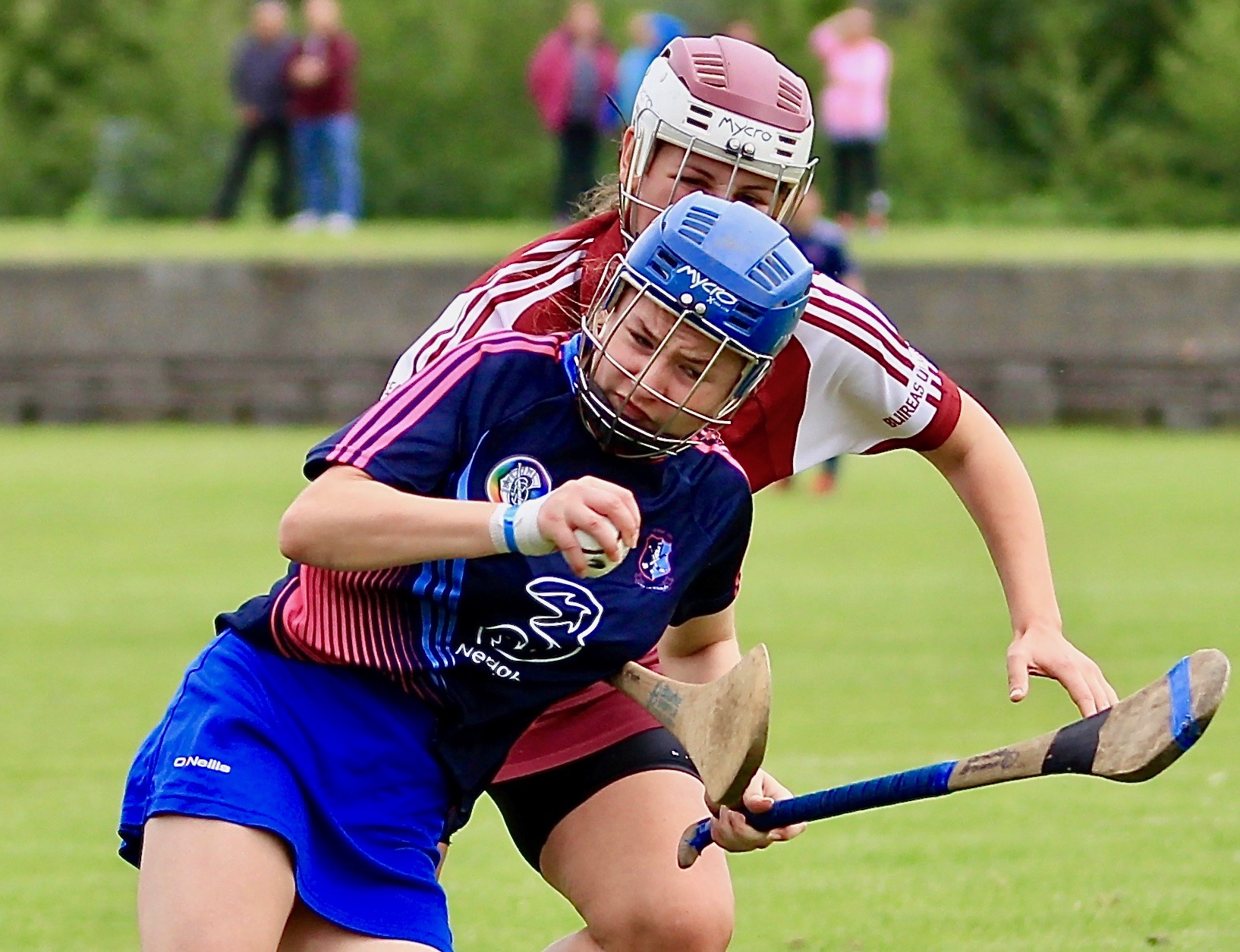 The club sends its best wishes to St. Mary’s while commiserating with Nenagh CBS 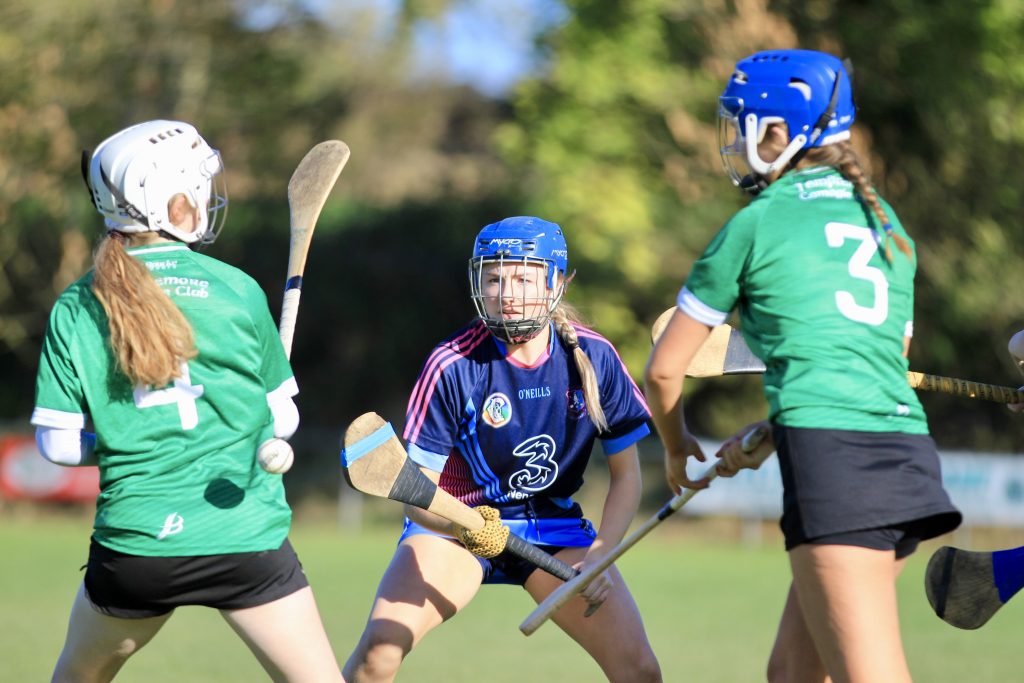 Caroline Browne will be closely watched by St. Flannan’s on Saturday

Best of luck to St. Mary’s Nenagh in the senior B Munster camogie final this Saturday. The girls face Clare side St. Flannan’s in Clarecastle at 12:30pm and Caroline Browne, Lucy Spain, Megan Grace, Rachel O’Connor, Ciara Sherlock and Niamh Sheridan are the Nenagh Éire Óg representatives on the panel. The panel have been training diligently throughout the autumn and winter and deserve huge support on Saturday.

Commiserations go to Nenagh CBS who were agonisingly defeated by a last-ditch goal by CBC Cork, 2-14 to 2-12, in the Dr. Harty Cup quarter-final this afternoon. Victory seemed assured after Bryan McLoughlin scored what appeared to be a match-winning goal three minutes into injury time but the Cork lads from the resultant puck out worked the ball up the field to score a goal of their own within thirty seconds. Nenagh were represented by Rory O’Donovan, Seán Phelan, Liam Heffernan, Fiachra Starr, Conor Hennessy, Gavin Dooley, Paul McLoughlin, Brendan Long and Conor Robinson while former Nenagh players Donach O’Donnell and Dean Ray were part of the management team.

Once again we wish to thank all the schools in our parish for their continued work in promoting Gaelic games. Teachers and coaches are very generous with their time and knowledge and this is appreciated by everyone in Nenagh Éire Óg.

All set for the Harty Cup match against CBC Cork 💪 pic.twitter.com/OjAllOid25