Out-going North Board chairman John ‘Rocky’ McGrath hailed Nenagh Éire Óg as a “fantastic club” at a North Board awards ceremony in the MacDonagh Park Complex on Friday evening.

Connie Cleere received an award in recognition of his years of service to refereeing while Dáire Quinn was also named Nenagh Guardian hurler of the year for 2014.

North Board treasurer Willie Lennox proved an accomplished master of ceremonies for the event while Nenagh Éire Óg chairman Jim Nagle welcomed all in attendance.

Alan Kelly represented captain John O’Donoghue for the medal presentation to the junior A hurling team while club chairman Jim Nagle represented Noel Maloney and collected the championship medals on behalf of the senior team. 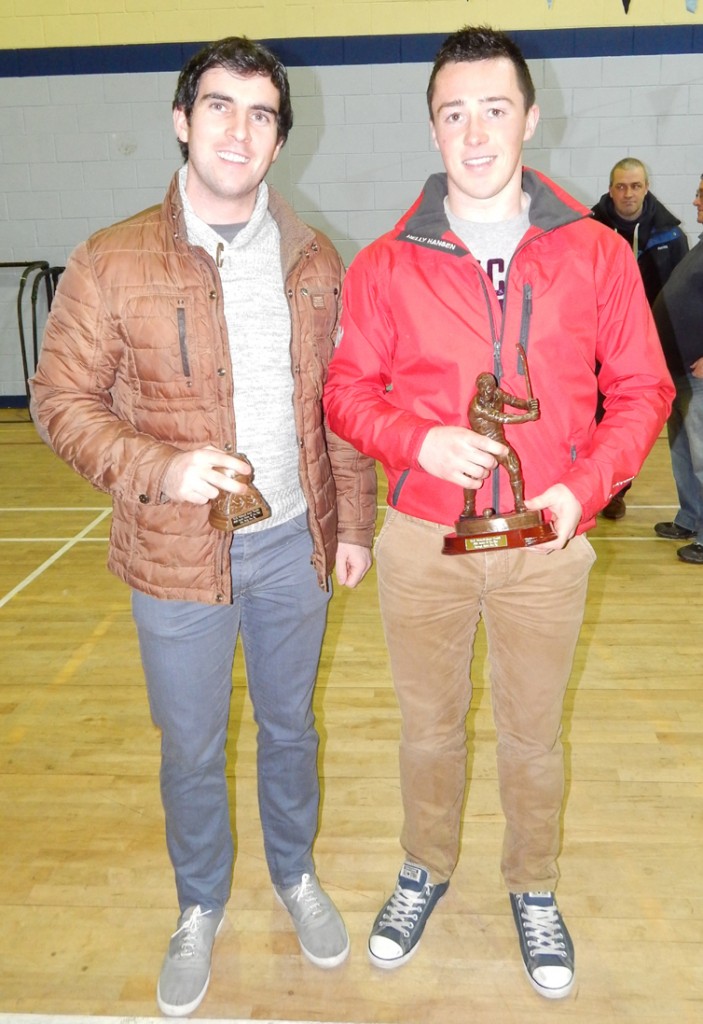 Chairman Jim Nagle accepted the club of the year award from out-going North Board chairman John McGrath alongside secretary Declan Bailey and treasurer Séamus Cleary. In his acceptance speech Jim Nagle described 2014 as a “fantastic year” for the club and praised the juvenile club for all of their fantastic work. Jim Nagle also praised the efforts of the club offices, the Camogie club and Nenagh Handball Club for making Nenagh Éire Óg the club it is today. Indeed, Mr Nagle thanked everyone associated with the club for all of their efforts, both on and off the field.

During 2014 Nenagh Éire Óg experienced great success on the playing field, but the club has also worked very hard to ensure that Nenagh Éire Óg represents a positive influence on the community. It takes a community to raise a child and at Nenagh Éire Óg we see it as our responsibility to play a central role in that effort – a key aim of the club is to be a positive influence on the lives of all players and to help those interested in playing hurling, irrespective of age or level of ability, reach their full potential. 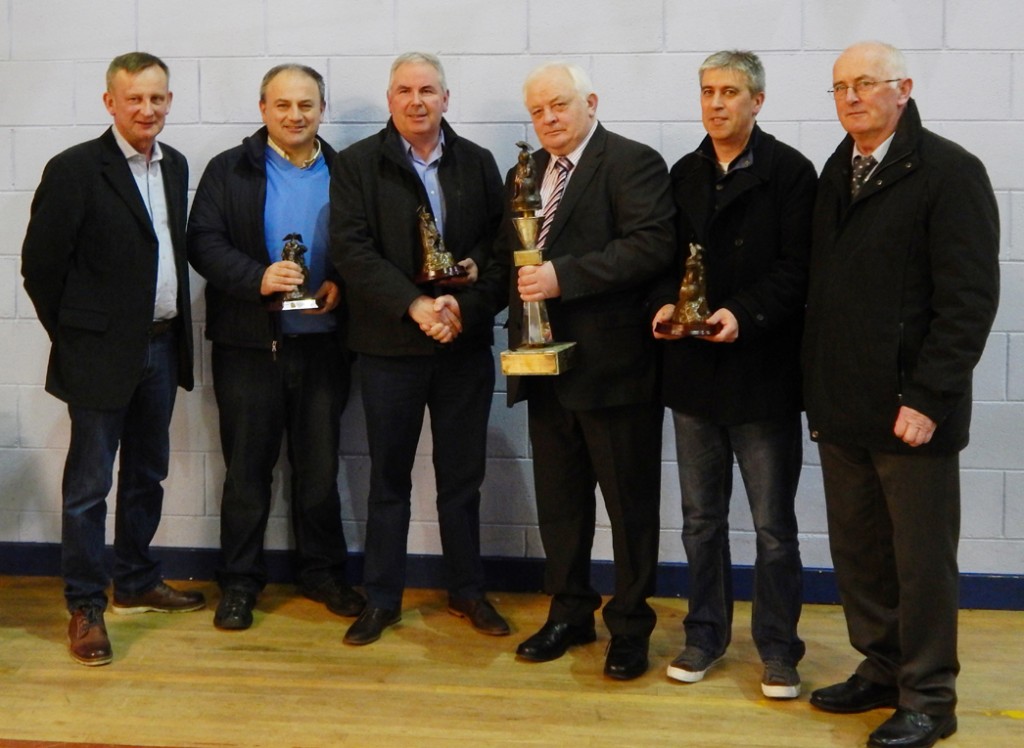 The Blues’ senior hurlers claimed the Premier Division League title (Johnny Ryan Cup) and also won the Hibernian Inn North Tipperary Senior Hurling Championship in 2014. In the Clean Ireland Recycling County Senior Hurling Championship Éire Óg were beaten by eventual champions Thurles Sarsfields after extra-time at the quarter-final stage. In all the Blues’ senior hurlers played fourteen competitive games; the fact that Éire Óg only lost on one occasion (by a point) illustrates the pedigree of the side and the commitment of the senior playing group.

The Éire Óg junior A panel also enjoyed a wonderful campaign. Although the team missed out on the knock-out stages of the league the Blues regrouped in time to win the north Tipperary junior A hurling championship. Éire Óg then progressed to the county final before losing narrowly to Skeheenarinky.

The club’s junior B hurlers lost a league semi-final to Lorrha-Dorrha before suffering a narrow replay defeat after extra-time to Toomevara in a dramatic north quarter-final. At under-21A level Éire Óg were beaten by Kildangan in the north final while the minor A hurlers were defeated by Toomevara at the north semi-final stage.

Meanwhile on Sunday, December 7th GAA President Liam O’Neill launched the first two volumes of ‘A Central Culture – Gaelic Sport in Nenagh’. In all this ambitious history of Gaelic Games in Nenagh (compiled by Dónal Murphy, Nancy Murphy & PJ Maxwell) will comprise three volumes – volume one covers the years 1884-1933, volume two 1934-1959 and volume three 1960-2014; volume three will be published in 2015.

A selection of photographs from the North Tipperary GAA Board awards ceremony hosted by the MacDonagh Park Complex this evening – click here.

A club social and medal presentation night will take place at the Abbey Court Hotel on Friday, February 6th – on the night the 1964 north champions will be honoured while music will be provided by Ebony (followed by disco). Tickets are priced at €40 for a four-course dinner (€350 for a table of ten). This promises to be a great club occasion as we honour our victorious 2014 teams and look forward to the 2015 season. We would encourage people attending to get their tickets ASAP so as to help with planning on the night. All welcome.