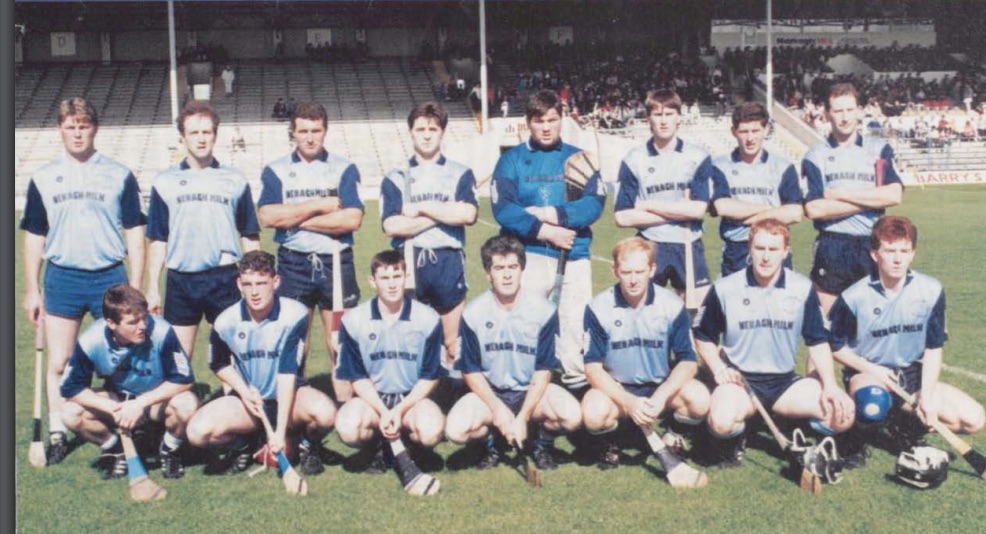 In 1993 Nenagh Éire Óg reached their very first county final when they beat Holycross Ballycahill 0-15 to 0-14 and were rewarded for their efforts with a clash against neighbours Toomevara in the decider however, the Greyhounds prevailed on the day winning out by a solitary point, 1-14 to 1-13.

There was naturally much disappointment surrounding the defeat, but the Blues responded two years later when they defeated Boherlahan Dualla to capture their maiden title. The pain of that 1993 defeat still lingers among the Blues but for the players they are getting a second shot at capturing that title and rewriting the history books.

Last February, GAA historian Joe Cummins, while researching for his PhD, was trawling through the paperwork and discovered that both teams had mistakenly filled out their team sheets incorrectly and brought the matter to the attention of the county board. An investigation was carried out and revealed that under GAA rule 6.44, subsection C part 1, both teams were required to forfeit the game. According to the rule, as both teams were required to forfeit, this means that the game has to be replayed.

Officers from both Toomevara and Nenagh have been meeting with the county board executive in recent weeks via teleconferencing to resolve the matter and it has been agreed that once COVID-19 sanctions are lifted, the game will be replayed in Semple Stadium with the rules of the day enforced except for helmets, with the modern day rule regarding faceguards being applied. Galtee Rovers / St. Pecaun’s Paddy Lonergan refereed the game in 1993 and has been appointed to take change of the re-fixture.

It has also been agreed between all parties that insofar as possible, both clubs will field the same starting fifteen under the same management and will only be permitted to use three substitutions and they must come from the list originally submitted to referee Paddy Lonergan on the day.

The Toomevara players will be requested over the next few weeks to return their medals while Nenagh will recommence training in their back gardens with their coach, Liam Heffernan, communicating to them using Skype, Facetime and the Zoom app so as not to break COVID-19 social distancing guidelines. Once the current sanctions the Nenagh panel will resume training in MacDonagh Park prior to the re-fixed final. 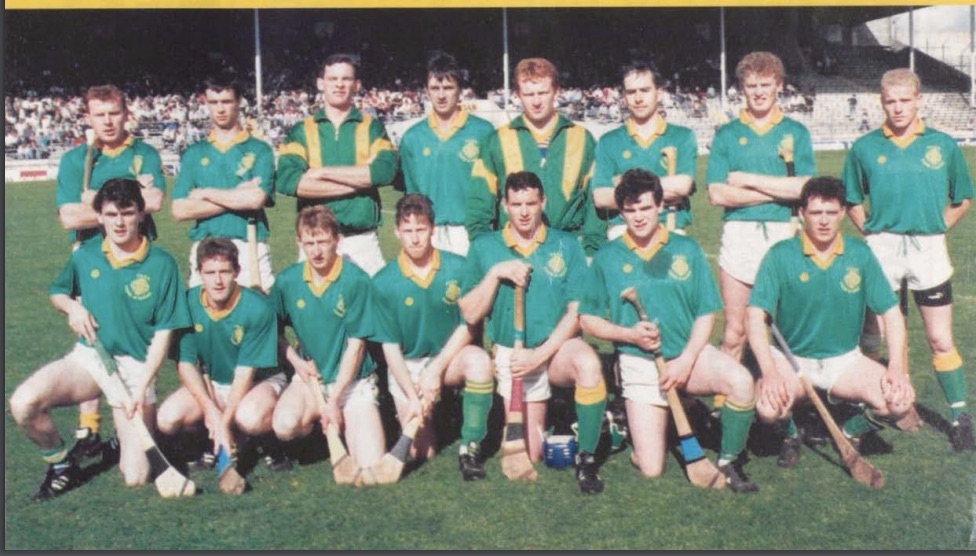