The Nenagh Éire Óg senior hurlers have been drawn against Clonoulty-Rossmore, Roscrea and the Templederry Kenyons in the 2014 county championship. 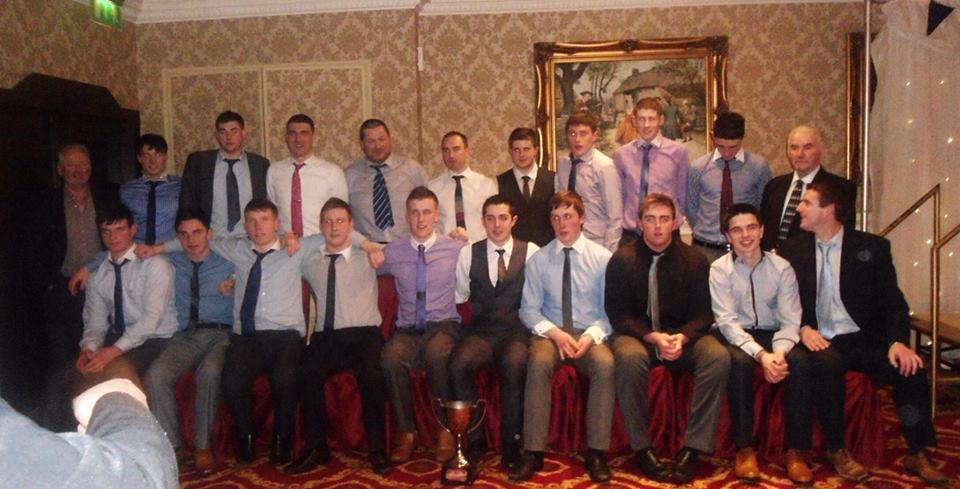 Medal Presentation: Our thanks go out to everyone who worked hard to ensure that Friday night’s medal presentation and dinner dance at the Abbey Court Hotel proved to be such a great success. Our thanks, especially, go out to the organising committee: Josephine Mackey, Valerie O’Brien, Catherine Grey, Geraldine Quinn & Paul Henry.

National Club Draw: We are thrilled to announce that Nenagh Éire Óg will be participating in the national club draw which features some sensational prizes – tickets are priced at €10 and available from any officer of the club or committee member. Please support this fantastic initiative! Click here for more information on the fantastic range of prizes which include a trip for two to Australia. Tickets for this wonderful initiative cost just €10! Please support the Blues!

Flag Day: Thank you to everybody who braved the elements and contributed in any way to the success of our recent flag days. It was much appreciated.

Training: Under-6 and under-8 training has resumed indoors on Saturday mornings from 10-11am. New members born from 2009 onwards are welcome.

National Club Draw: Nenagh Éire Óg are participating in the national club draw which features some sensational prizes like trips to Australia and the US – tickets are priced at €10 and parents are asked to support the club in this initiative. To promote the draw the juvenile club are also offering a package of a ticket and a subsidised Nenagh Éire Óg beanie hat at €15 for both – this offer will be available during registration. Contact Shane Connolly (087 637 3830) or Ger McCarthy (087 653 9229) or any member of the 2014 juvenile committee to book your entry into the draw and your hat – Chairman: Michael Geaney, Secretary: Anne Kennedy, Treasurer: Gerry Robinson, Assistant Treasurer: Cyril Griffin, Child Welfare Officer: Tommy Moylan, Registrar: Ger McCarthy, PRO: Catherine McTiernan, School Liaison Officer: Phil Hennessy, Equipment Officer: Shane Connolly, Handball: Eamon Spillane.

Hard Luck: Hard luck to Michael McNamara and Brian Darcy who reached the Munster junior B quarter-final but lost out to Kerry opposition after a great performance. 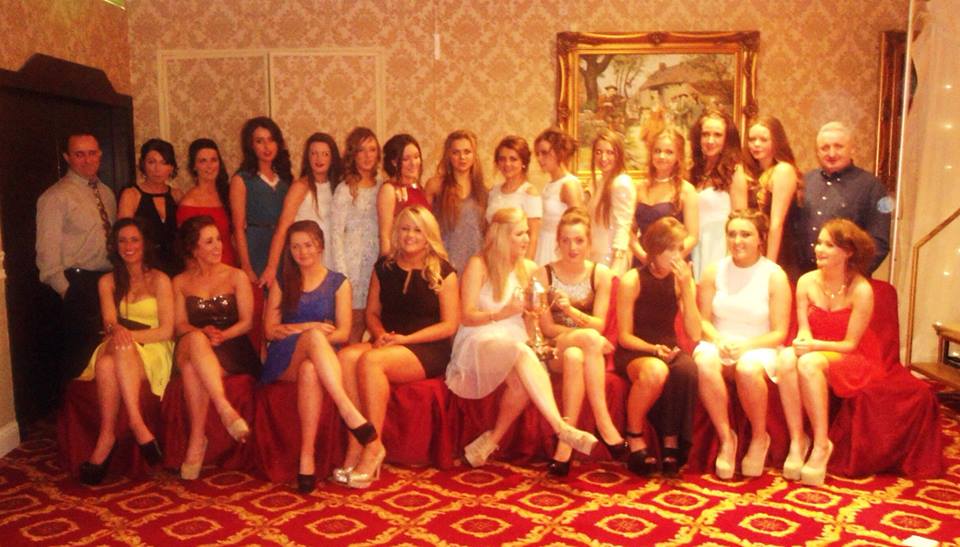 Dinner Dance: On Friday last we had our annual dinner dance where our successful hurling and Camogie teams from 2013 were presented with their medals. It was a hugely enjoyable night and our thanks goes to the staff of the Abbey Court Hotel and the organising committee who made sure it was an enjoyable night for all.

Registration: Our registration night was last Friday however if you missed it please contact Denise Morris or your team manager as soon as possible. No player will be allowed train or play with the club unless they are registered as they will not be covered by insurance.

Training: All our teams will recommence training in the next two weeks. The various managers will be onto players soon confirming training times. Our under-8 and under-10 teams will not be back training until the end of the month.

Tipperary: Well done to Alanna Morris and Rachel Maher who have made the Tipperary minor panel and they play Clare in their first match next weekend. Best of luck to our other players currently attending under-16 trials.

Volunteers: we are always looking for new people to get involved in the club and if you would like to contribute to the growth of Camogie in terms of administration, coaching, playing or in any other way please email eireognenagh@gmail.com

National Club Draw: The Camogie club is selling tickets for the National Club Draw. All money raised will go back into the club and will be used for up keep of the club grounds. We ask everyone involved in the Camogie section to please purchase a ticket. Tickets cost €10 and are available from any committee member.