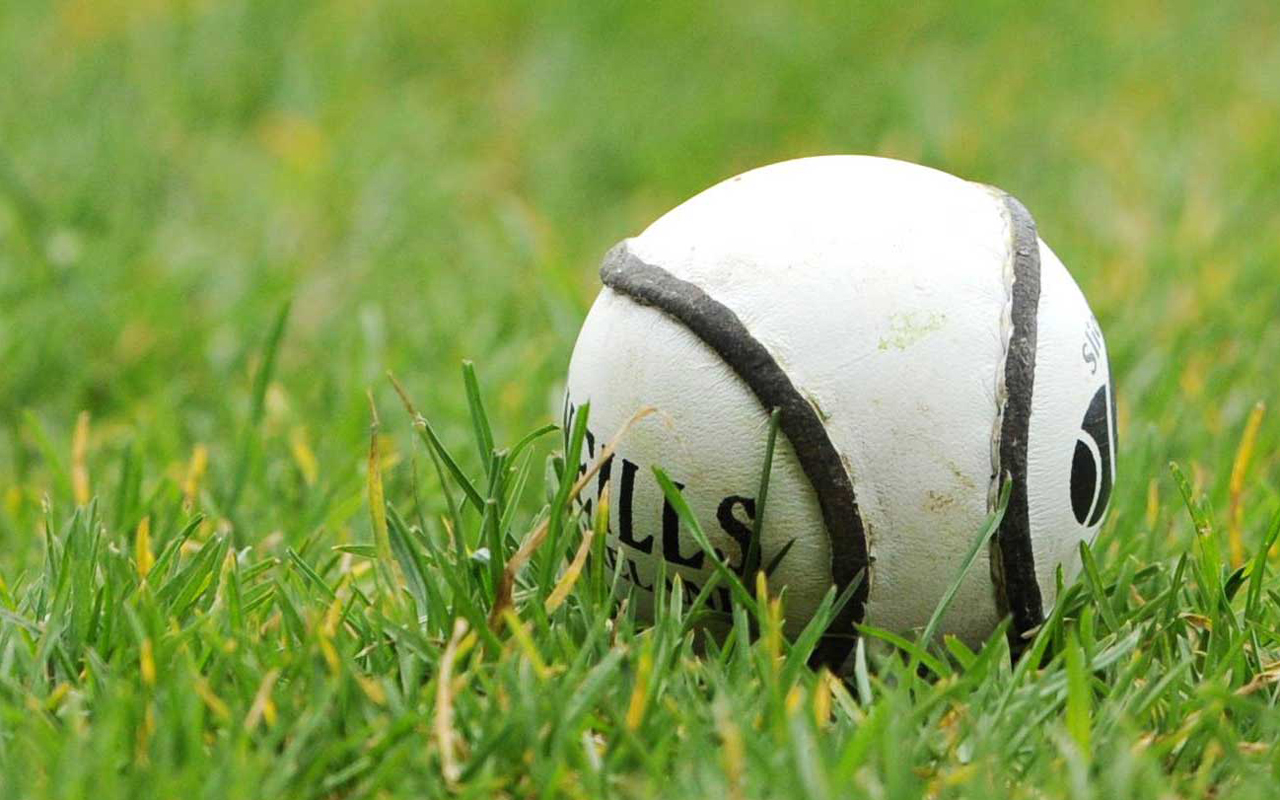 Greg Browne’s under-21A hurling team made an encouraging start to their championship campaign on Saturday afternoon in Moneygall when beating Roscrea by sixteen points.

The Blues started well and led 1-2 to 0-1 early on thanks to a goal from Gary Howard and points from John Cahalan and Shane Hennessy (free). Howard soon added a second goal to his tally before a Shane Hennessy free extended the Éire Óg lead to eight (2-3 to 0-1).

A third Nenagh goal came courtesy of Philip Hickey before points from Killian Gleeson and Gary Howard left thirteen between them (3-5 to 0-1).

Roscrea doubled their tally soon after before a James Mackey point in the 21st minute preceded a converted Roscrea free. An Aidan Healy goal brought the opening half to a conclusion and the Blues led 4-6 to 0-3 at the break.

A converted Roscrea free got the second half underway before James Mackey struck for a fine point from play. A fifth Roscrea point then preceded a Shane Hennessy free before Roscrea rallied with three consecutive scores (one free). By the 41st minute Roscrea had reduced the Éire Óg lead to twelve (4-8 to 0-8).

The Blues settled back down to their work and out-scored Roscrea by 0-5 to 0-1 during the final quarter of this contest – Killian Gleeson notched a point from play while Shane Hennessy converted four frees.

Unfortunately this contest ended on a disappointing note when Éire Óg’s Killian Gleeson and a Roscrea player were shown straight red cards during the concluding moments of this clash following a melee.

This year the under-21A hurling team is managed by Greg Browne (manager), Con Morris and Michael McNamara. The 2015 Walsh’s of Nenagh North Tipperary Under-21A Hurling Championship will be run on a knock-out-loser’s-group basis. Kilruane MacDonagh’s will face Ballina in a preliminary round game while the remaining first round games will see Kildangan face the winner of the Kilruane versus Ballina game and Toomevara take on Newport Gaels.