It’s down to the last four in the race for the Dan Breen Cup as the semi-finals of the Clean Ireland Recycling County Senior Hurling Championship take place in Thurles. 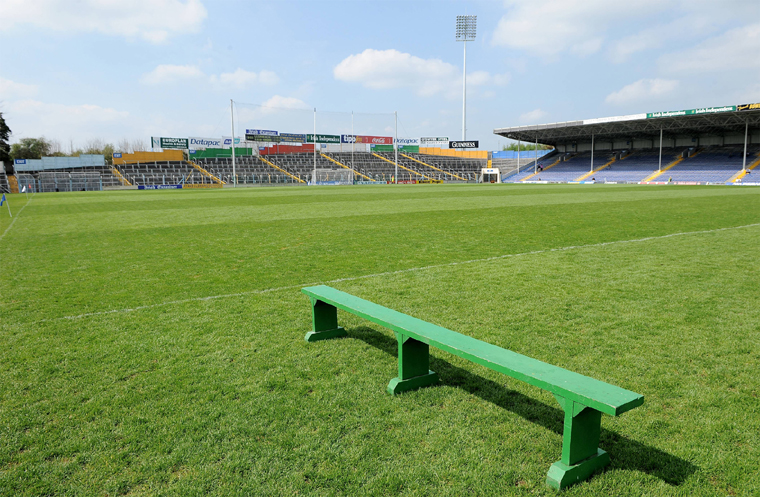 See you all in Semple Stadium, Thurles on Sunday!

It’s down to the last four in the race for the Dan Breen Cup as the semi-finals of the Clean Ireland Recycling County Senior Hurling Championship take place in Semple Stadium, Thurles on Sunday, September 29th. At 3.30pm Loughmore-Castleiney face Borris-Ileigh and at 5pm Nenagh Éire Óg take on Kildangan.

Only the Ó Riain Stand (‘New Stand’) will be open next Sunday and tickets (priced at €15) can be purchased in advance from Sheedy’s Centra in Nenagh, Shanahan’s Centra in Borrisoleigh, Nugent’s Centra in Templemore and at the ticket booths inside the main entrance gate in Semple Stadium on Sunday afternoon.

The Nenagh Éire Óg senior hurlers, led by team captain Noel Maloney, would appreciate your support in Semple Stadium. The lads have worked incredibly hard this year to represent themselves, their family, their club and their town to the very best of their ability.

So, we hope to see you all Thurles!
[hr]
If you need to contact Éire Óg please do so via our Contact page. You can also keep in touch by accessing our Facebook page or by following @nenagheireog on Twitter. We would also ask you to consider supporting Éire Óg by entering the club lotto and by paying your club membership.