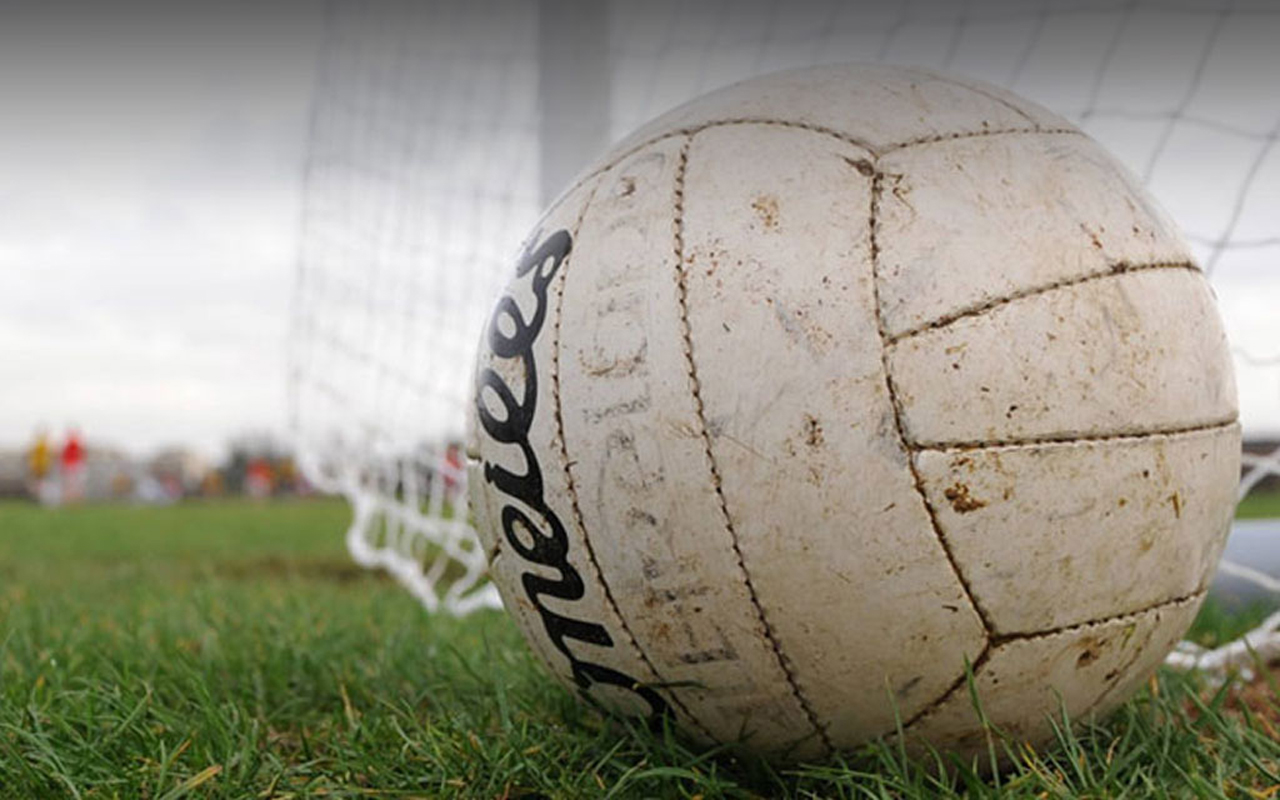 Minor footballers get back on track with six-point win

Nenagh Éire Óg got their minor A football championship campaign back on track on Friday evening when beating Portroe by six points in Portroe. The result now means that the Blues have secured their place in the semi-finals unless Portroe beat Newport Gaels in their final group game – Éire Óg were beaten by Newport Gaels in the last round.

The Blues started well and despite playing into the wind led 0-2 to no-score after three minutes when Adam Healy (free) and Jake Morris helped themselves to early points. The home side hit back, however, to score three unanswered points and led 0-3 to 0-2 with ten minutes played. The Portroe lead was almost increased significantly in the 12th minute, but Éire Óg goalkeeper Ian McNamara made a terrific save.

A fourth Portroe point in the 24th minute left the Blues facing a two-point deficit, but Éire Óg hit back with efforts from Adam Healy (free) and Jake Morris levelling matters before a converted Portroe free in the 31st minute handed the home side a 0-5 to 0-4 interval lead.

In the opening minute of the second half a Craig Himli point tied the game, but Portroe hit back in the 35th to level matters at 0-6 apiece.

Portroe edged back into the lead thanks to a point from play in the 46th minute, but seconds later Jake Morris tied the game. Two minutes later Adam Healy set up Jake Morris for a goal-scoring opportunity which was blocked by the Portroe full-back. Morris turned provider in the 51st minute when the wing-forward set up captain Craig Himli for a point which handed Éire Óg a 0-8 to 0-7 lead.

A minute later Adam Healy’s effort at a point crept in under the Portroe crossbar and the Blues now led by four. Seconds later Gavin O’Connor blocked a Portroe goal chance before a Portroe free in the 54th minute left a goal in it.

Playing with the aid of the breeze the Blues poured forward and a brace of points from Craig Himli helped the visitors into a 1-10 to 0-8 by the 56th minute. Further scores from the boot of Jake Morris and Aaron Hogan forced the Blues into a seven-point advantage while Portroe had the final say in the matter from a placed ball in second half injury time.