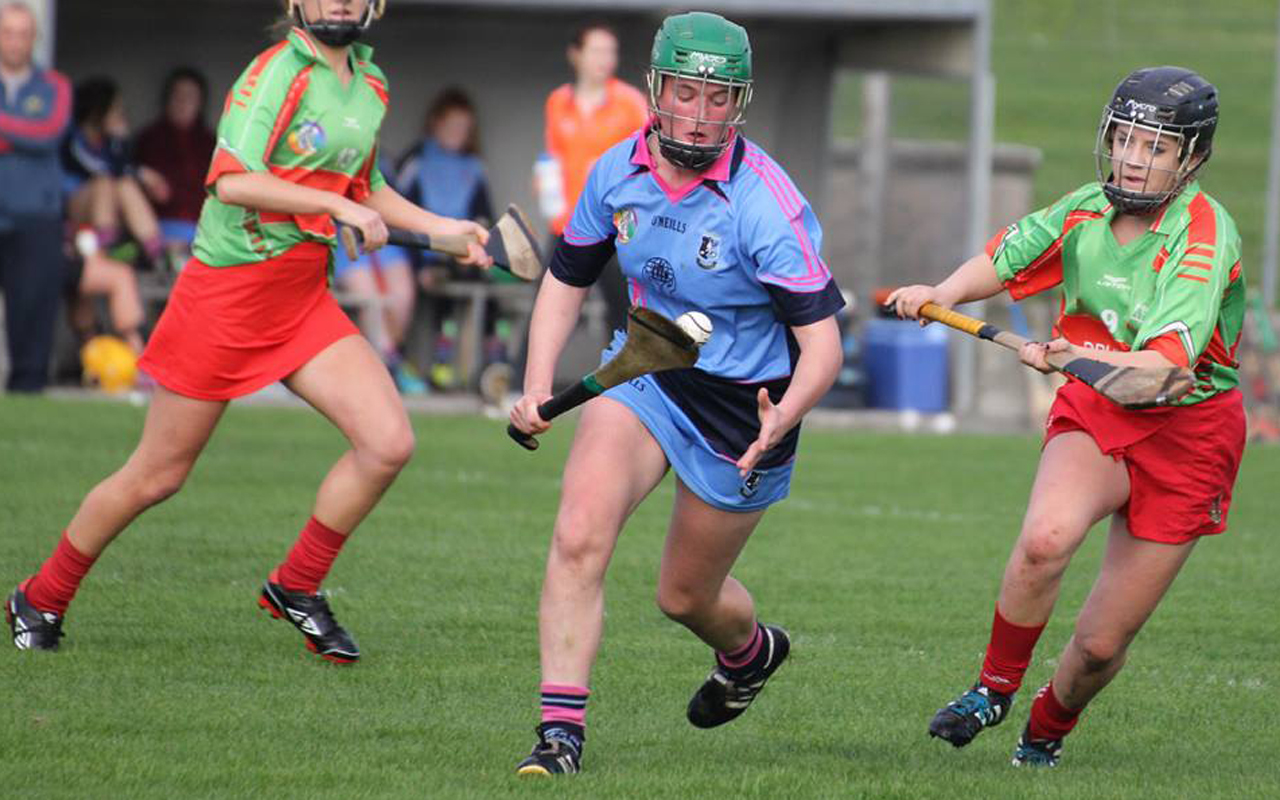 Nenagh Éire Óg and Drom & Inch faced off in the final game of the round robin series and with both sides already through Sunday’s fixture was merely to decide the final group placings – in the end Drom & Inch won with a point to spare.

Grace O’Brien pointed two efforts in the 12th and 14th minutes, but these were countered with two points from Drom & Inch before the visitors scored the first of their two goals with a fine effort which was quickly followed up with a pointed free.

It looked like it was going to be a long afternoon for Kieran O’Brien and Noel Coffey’s charges when Drom & Inch were deservedly awarded a penalty by referee Philip Bergin. Inter-county star Caoimhe Burke was summoned from the goals to make the long trek up the field, but her shot went wide.

Sarah Quigley in the Nenagh goal took a quick puck-out which found Leah Sheedy in space. Her delivery picked out Caroline Browne who was unfortunate to see her blasted effort hit the side netting, but she was not to be denied a goal moments later when her initial shot was brilliant saved by Bourke, but Browne scrambled home the rebound to leave the scores 1-6 to 1-3. There was time for one more Drom & Inch attack, but Sarah Quigley showed her class with a top class save from point-blank range.

Nenagh got the dream start to the second half when Maeve Coffey blasted home a great goal. This was quickly followed up with an Aislinn O’Brien point after Drom themselves pointed. Sarah Quigley was again called upon and once more she produced a great save in the 37th minute, but moments later Drom & Inch again beat her for their second goal. Drom scored three more points in between two fine efforts from Grace O Brien.

Approaching full-time the game sprung to life. Substitute Hazel Coffey gave Nenagh late hope with a goal in the 60th minute after a fine pass from Grace O’Brien. Drom pointed two of their own, but Aislinn O’Brien scored her second of the game to reduce the gap to two points and it looked as if Nenagh were about to score a dramatic winning goal in the 63rd minute when the ball fell kindly to Grace O’Brien, but her effort fizzed just over the bar to leave the full-time score reading Nenagh Éire Óg 3-7 Drom & Inch 2-11.

Nenagh now go forward to play Newport in the county semi-final while Drom & Inch must face Cahir. These games are expected to take place next weekend. 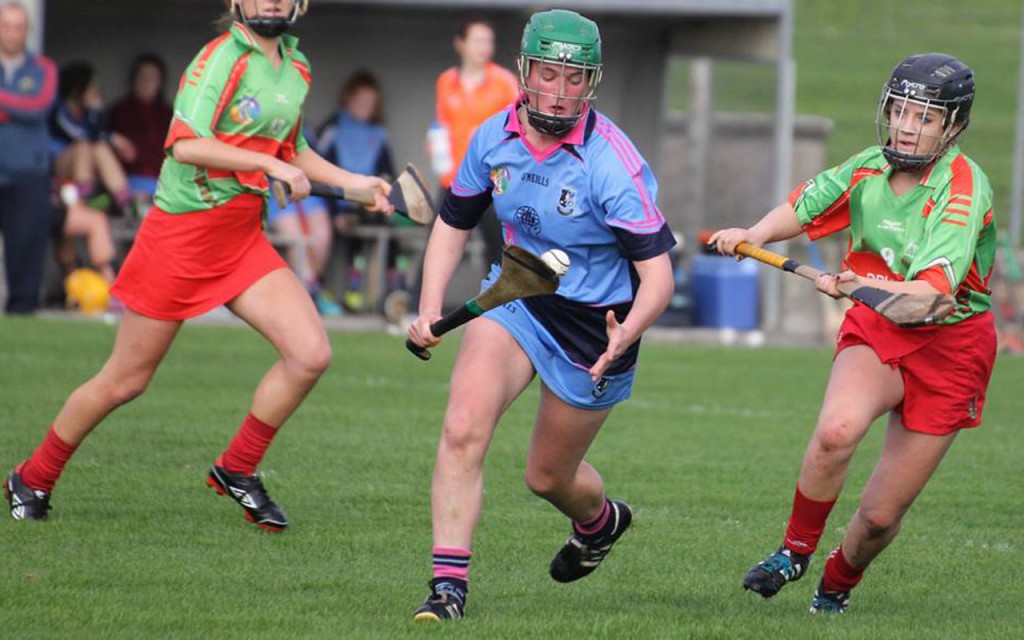