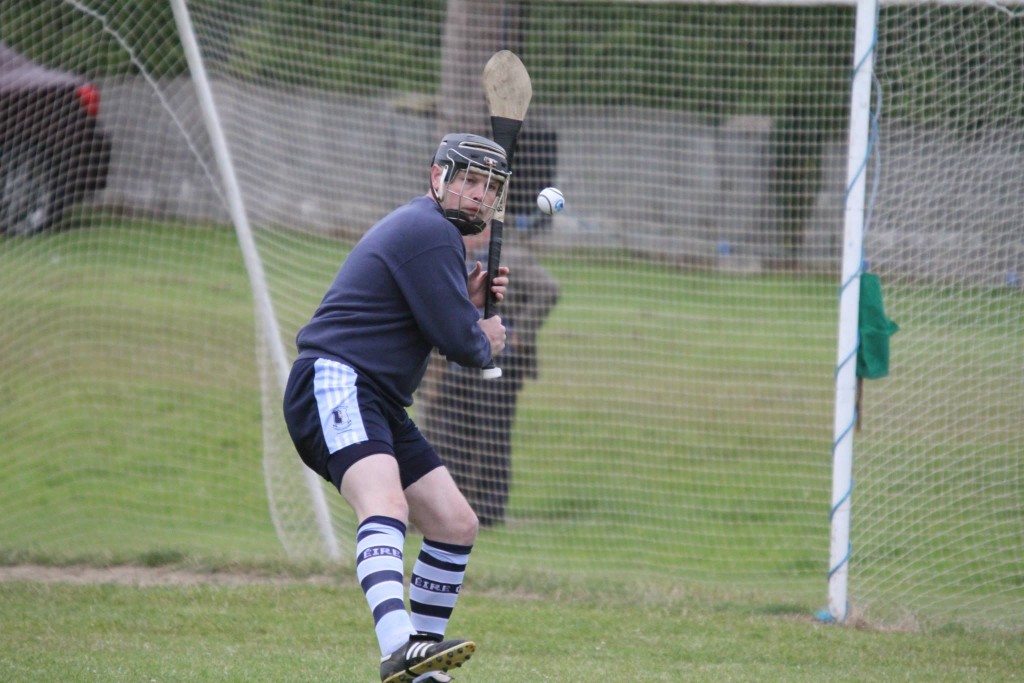 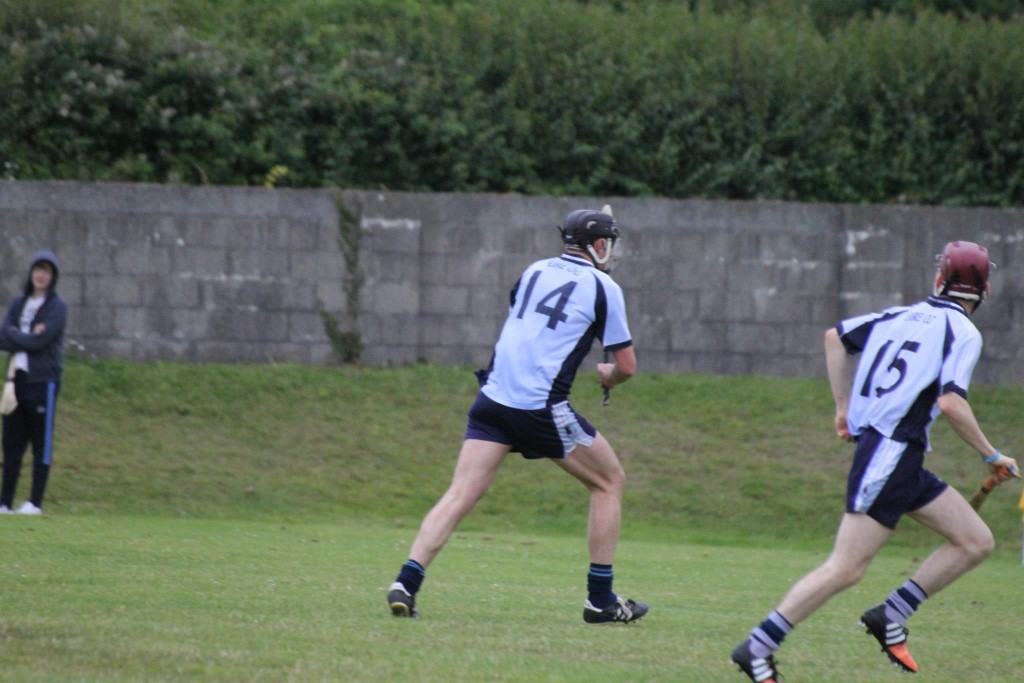 Johnny Cahalan was introduced in place of Aidan Healy for Nenagh at half-time and made an instant impact, with a point in the 31st minute. This was followed immediately by the opening goal of the game, as Christopher Ryan found the back of the net following an excellent solo run from the half forward line. Borrisloeigh responded with a free, however a Willie Bolger goal in the 35th minute, followed by two quick frees from Darragh Walsh would leave the score at 2-11 to 0-05 after 40 minutes, and left Borris-Iliegh with a 14 point deficit to close. Borris-Iliegh would score 4 of the next 6 points, with David Cleary and David Hackett, a 38th minute substitute for Adam Carey, scoring the Blue’s points. A 55th minute goal for Borris’ set up an exciting finish, however they had simply left themselves too much to do. Nenagh’s defence held firm as Borris’ went looking for more goals, managing only two more points, leaving the final score at 2-15 to 1-11.