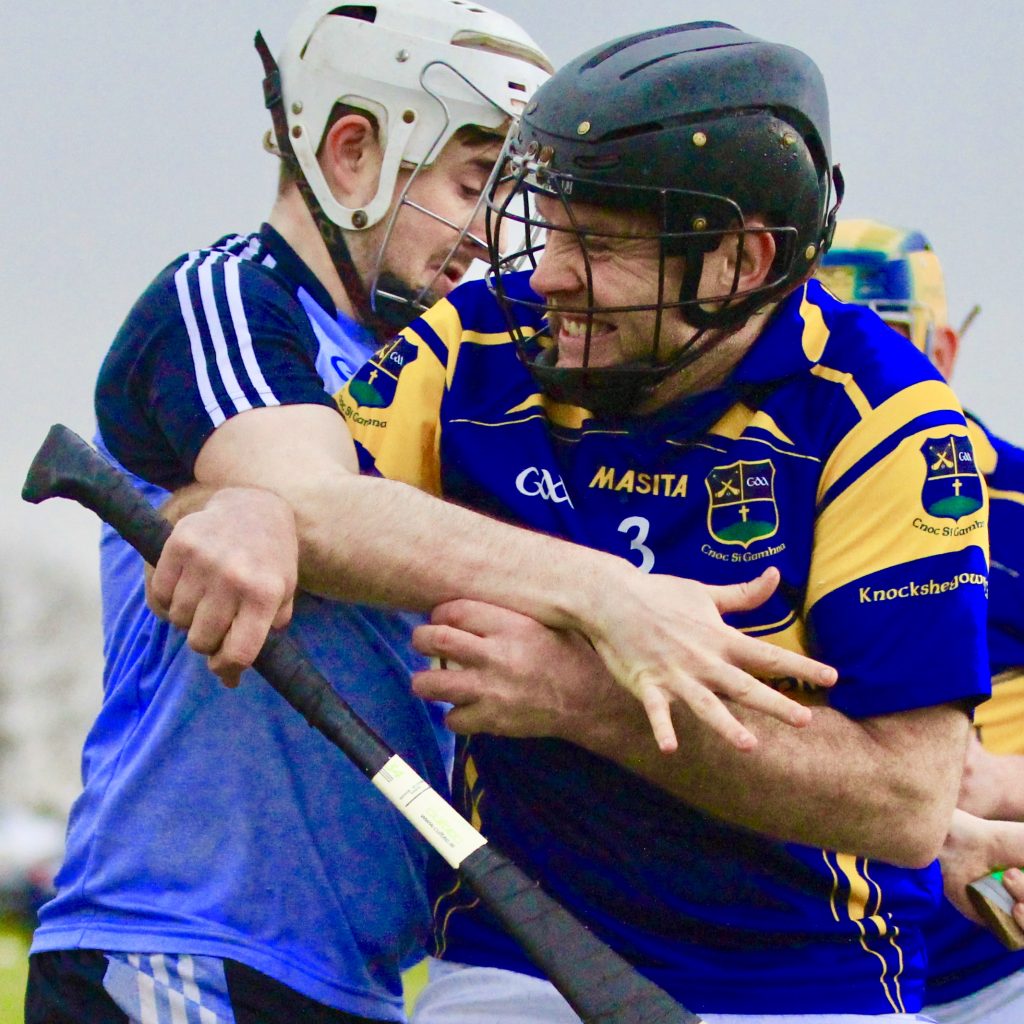 Well done to our Junior A hurlers who won their second match of the 2018 North Tipperary Junior A hurling league with a deserved eight-point win over Knockshegowna in Ballingarry this evening. Played in miserable conditions the team followed up their great win over Kilruane MacDonaghs with another fine performance. 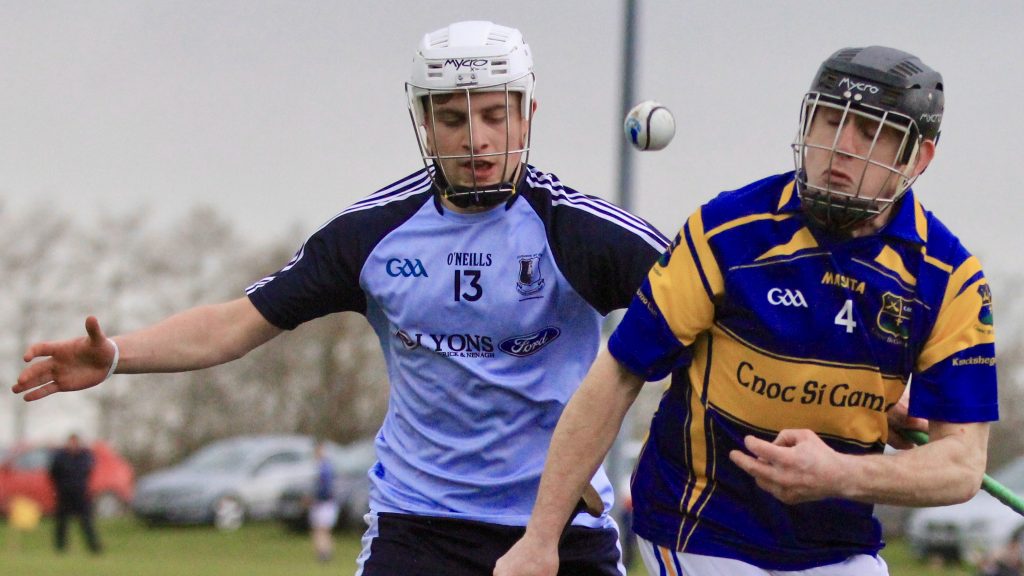