With both teams already through to the league semi finals today’s game was all about deciding the final positions in the group and with the result going Drom & Inch’s way they now finish in first place with ourselves in second position. 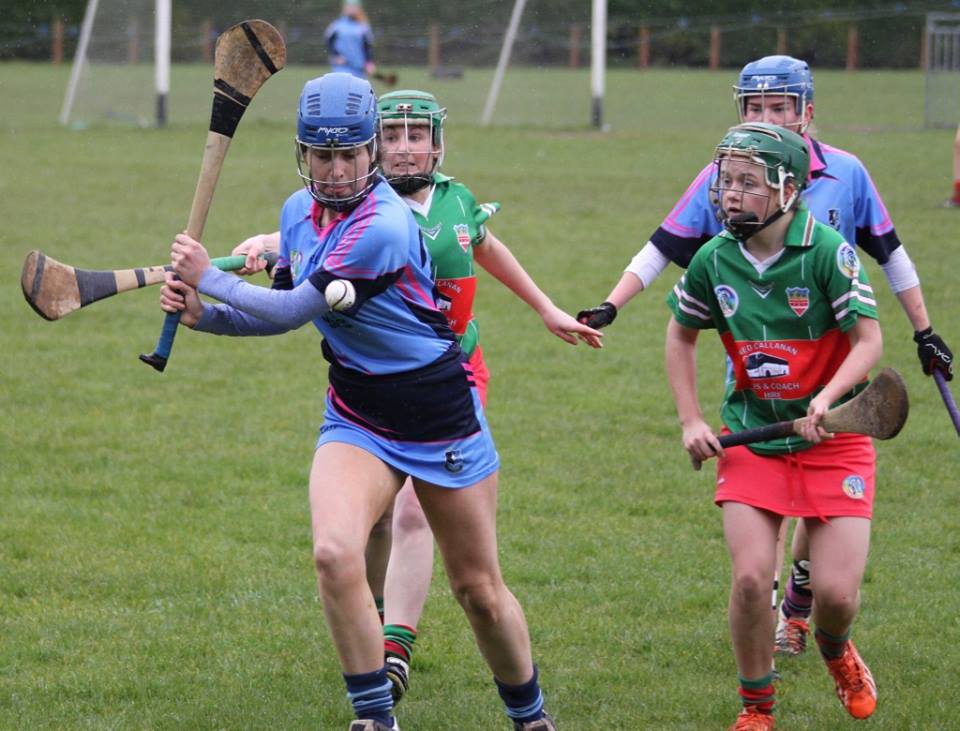 With heavy rain over the previous 24 hours making underfoot conditions difficult this game was never going to be one of free flowing hurling and scores were always going to be at a premium and this proved the case today as both sides battled hard throughout.

Nenagh got the dream start as within the first 30 seconds Leah Sheedy pointed to open the visitors account but Drom levelled proceedings in the 7th minute with a fine point of their own. Nenagh were creating chances and will be disappointed to see so many of them drop short into the willing hands of the Drom goalkeeper who herself had a great game. In fact in the 16th minute she proved her worth after Caroline Browne fed Maeve Coffey with possession and she blasted a ball towards the top corner but somehow the net minder got her hurley to it. Two minutes later Drom took the lead from a pointed free only for Ciara McGrath to slot one of her own over to leave the half time score at 0-2 apiece.


Drom blasted out of the blocks at the start of the second period and shot four unanswered points between the 36th and 41st minutes. This opened up a gap that, try as Nenagh might, they could never close. Things looked like they were going to get worse for the Blues when a Drom forward pulled on a breaking ball only for Niamh Sheridan in the Nenagh goal to make a fine stop. The ball was worked up the other end of the field and after great work from Sarah Kennedy, Caroline Brown saw her goal bound effort blocked once again by the Drom goalkeeper. 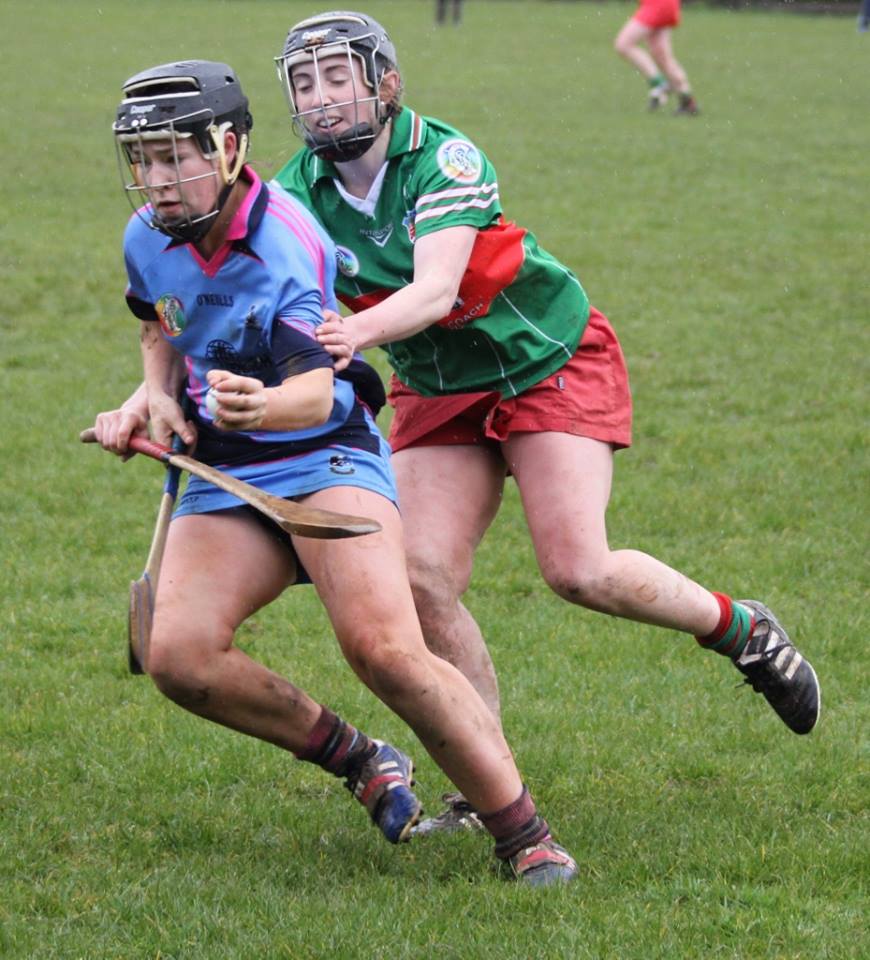 To be fair Nenagh battled hard and manager Paul Henry, while disappointed with the result, with be thrilled with the work rate of his charges who time and again forced their opponents into over carrying. One such time was in the 48th minute out on the sideline and Ciara McGrath brilliantly fired over the resultant free. Alanna Morris added another pointed free after she herself was fouled to narrow the gap to two. Drom pointed themselves shortly after and there was time for some late drama as Alanna Morris fed the impressive Caroline Browne possession and her screaming shot went agonisingly across the face of the Drom goals.


The semi final of this competition takes place on Saturday April 9th at 12pm in the Camogie Grounds, The Ragg when Silvermines will provide the opposition