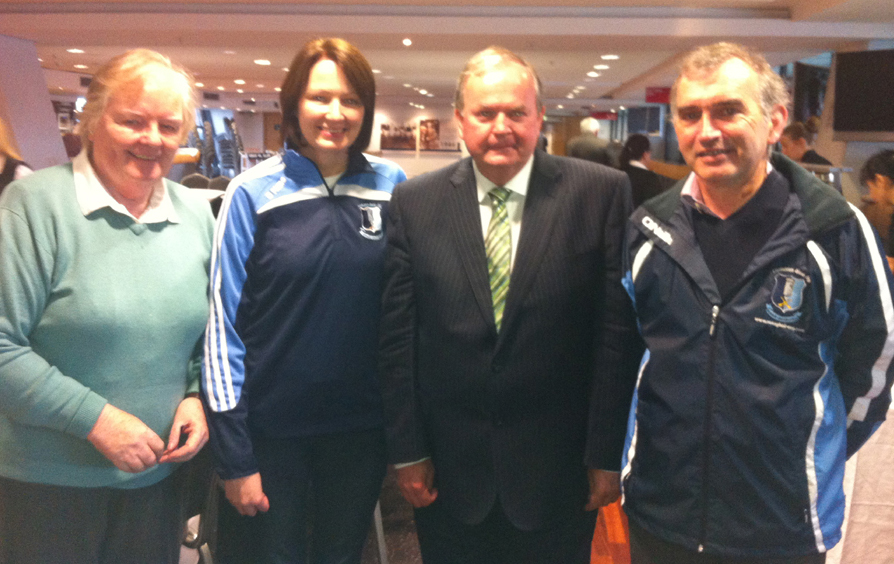 Senior County Final: Hard luck to our senior hurlers who were defeated by a point against Loughmore-Castleiney in Sunday’s county final – final score: 1-17 to 1-16. Click here for a full match report. The club would like to say a big thank you to all the players and the management team for the huge effort they put in and the dedication they showed throughout the year and also to the supporters who turned out for every game.

Minor A: Our minor hurlers return to action this Wednesday evening, October 16th when they take on south Tipperary champions Carrick Swans in a county semi-final. This game takes place in Semple Stadium, Thurles at 7.30pm. All support is greatly appreciated.

Nenagh CBS will return to Dr Harty Cup action when the lads face Blackwater Community School on October 23rd. Nenagh CBS’ remaining group games will be against Rochestown (November 6th) & Dungarvan CBS (November 20th). The quarter-finals are scheduled to take place on January 15th, the semi-finals on February 1st and the final on February 23rd.

Our under-8 and under-10 teams had a wonderful end of year party in The Arena on Thursday last. Thanks to all the players, mentors, parents and guardians who helped make it an enjoyable year for all involved.

Our under-12A team are due to play Shannon Rovers next weekend while the under-12B team are to play Silvermines in Dolla.

The under-14A team had a good win over Drom & Inch last Saturday in the league.

The juniors defeated Cashel in the county semi-final on Sunday last winning 3-7 to 1-8 -Holly O’Brien (2) and Aislinn O’Brien scored the goals. 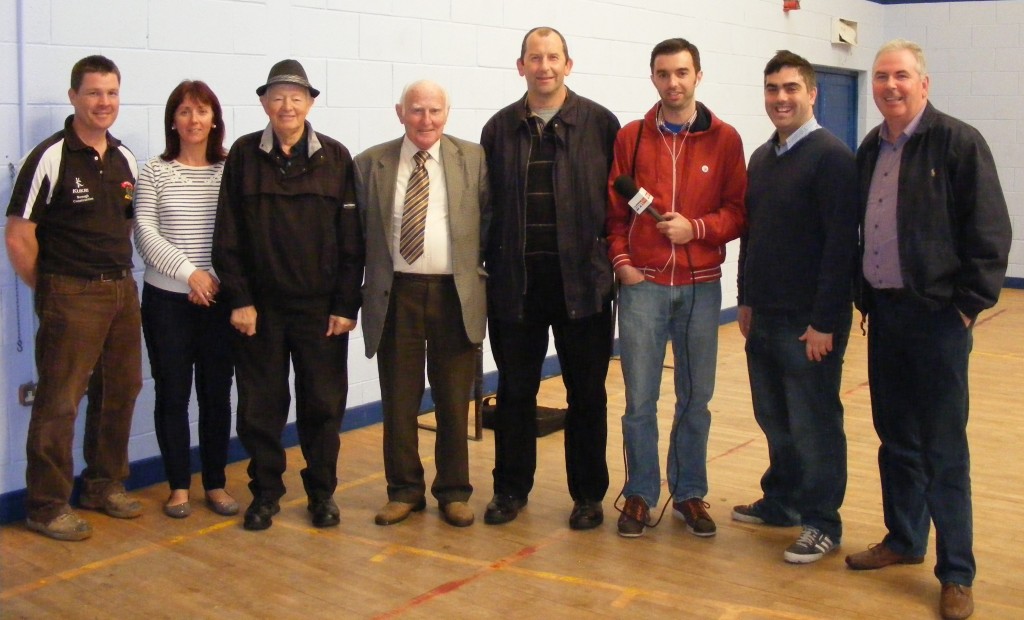 Nenagh Handball Club: Congratulations to Cameron Spillane who brought back the second All-Ireland medal to the club in two weeks. Cameron was part of the Tipperary under-12/13 team who won the 60 x 30 All-Ireland final in Roscommon last weekend. Well done also to Sinéad Meagher who won the Junior Singles Munster Colleges final in Limerick last weekend. Sinéad was representing St Mary’s Secondary School in Nenagh and now progresses to an All-Ireland semi-final this weekend in Williamstown. We wish her the very best of luck.

The September edition of the club newsletter is now available and features interviews with Jimmy Morris, Ciara McGrath and Phil Hennessy – click here.