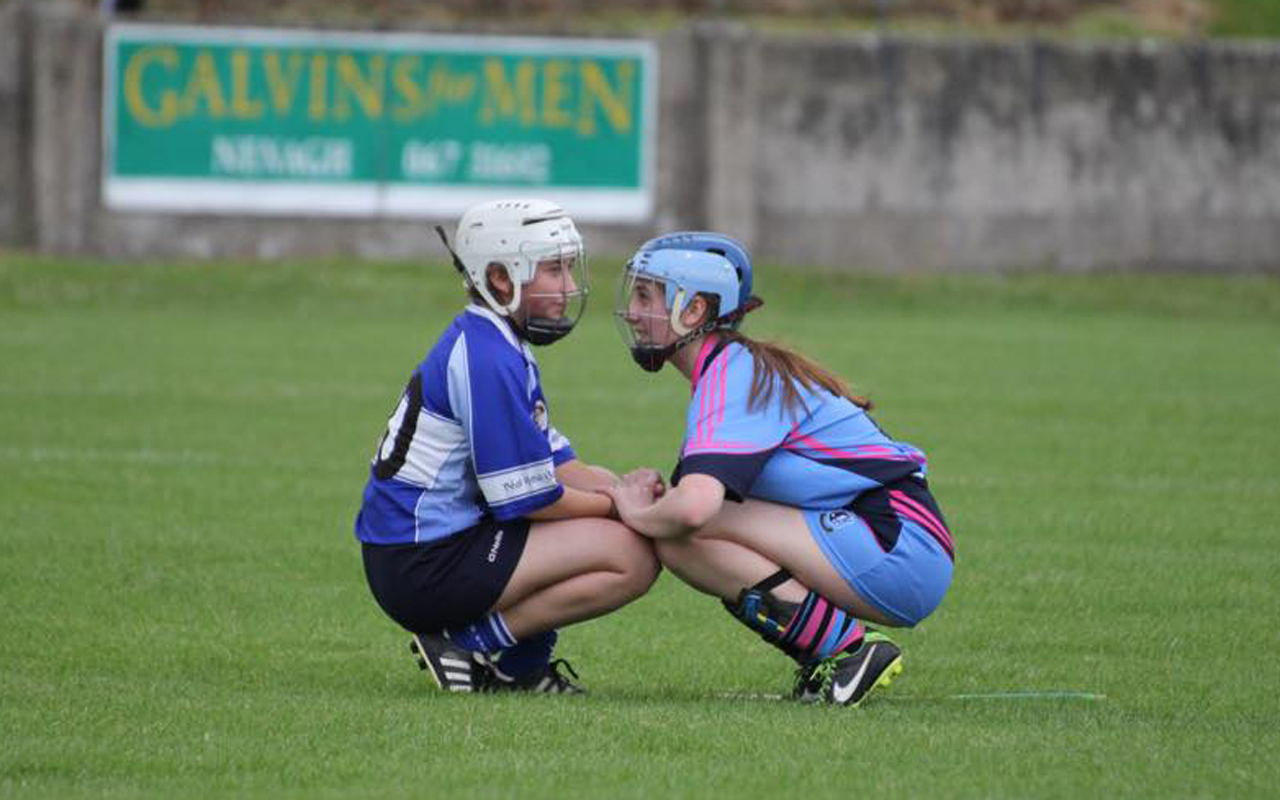 Éire Óg through to county U16 Camogie final

Nenagh Éire Óg have qualified for the county under-16A Camogie final where they will meet Newport-Ballinahinch following a hard-fought win over Silvermines at MacDonagh Park, Nenagh on Saturday afternoon.

The early exchanges were tough and unforgiving and the only score in the opening seventeen minutes came from the stick of Caroline Browne in the sixth minute.

Eventually things settled down and Browne doubled Nenagh’s lead with a 50-yard free. Ruth Hassett scored the opening goal of the game a minute later following a Browne sideline cut which found Vanessa Tynan. Tynan found Lead Sheedy whose shot was brilliantly saved by the ‘Mines netminder, but Hassett was quickest to react to send the ball home. Kristen Howard pointed almost instantly and it looked as if it was going to be an easy afternoon’s adventure for Nenagh.

However Silvermines responded and Aisling Carey got the visitors off the mark with two fine points before Leah Sheedy pointed for Éire Óg. Carey responded in kind and in injury time the crowd were treated to two fine goals and a point. Firstly Kristen Howard netted for Nenagh, but Aisling Carey sent a bullet of a 21-yard free to the roof of the Éire Óg net and Ciara Gleeson finished the first half proceedings with a point of her own for the ‘Mines to leave it Nenagh Éire Óg 2-4 Silvermines 1-4 at the break. 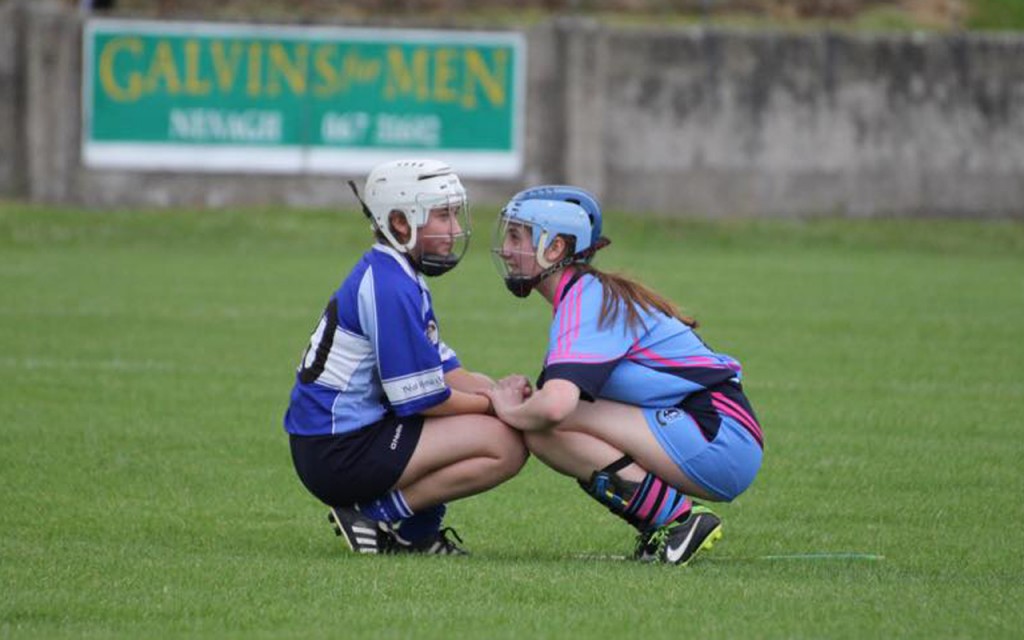 Silvermines opened the second period in fine form and quickly had two points on the board courtesy of Aisling Carey. Leah Kelly, who had a fine afternoon on the wing, collected a clearance and split the posts from 21 yards before the Silvermines responded in kind. In the 49th minute Leah Sheedy forced the Silvermines goalkeeper into making another fine save and Caroline Browne pointed the resultant ’45.

Silvermines poured forward to close the gap and with five minutes remaining reduced the difference to the minimum with a point before the games turning point occurred. Niamh Sheridan made three point-blank reflex saves and the ball was quickly cleared down the field to Browne who blasted home to open the gap to four. Ruth Hassett and Browne again pointed to finish the scoring for the afternoon and Nenagh held out winners 3-8 to 1-8.

The only disappointment from today’s game was the timing of the fixture. The Gaynor Cup was taking place simultaneously in the University of Limerick and it was unfair to ask players from both sides to make a choice, especially when the soccer tournament was flagged well in advance. Also, it was strange to play this game while the Tipperary senior team were facing Derry at the same time in the All-Ireland championship. It is also sad to see teams finish playing Camogie for the year before June is over.