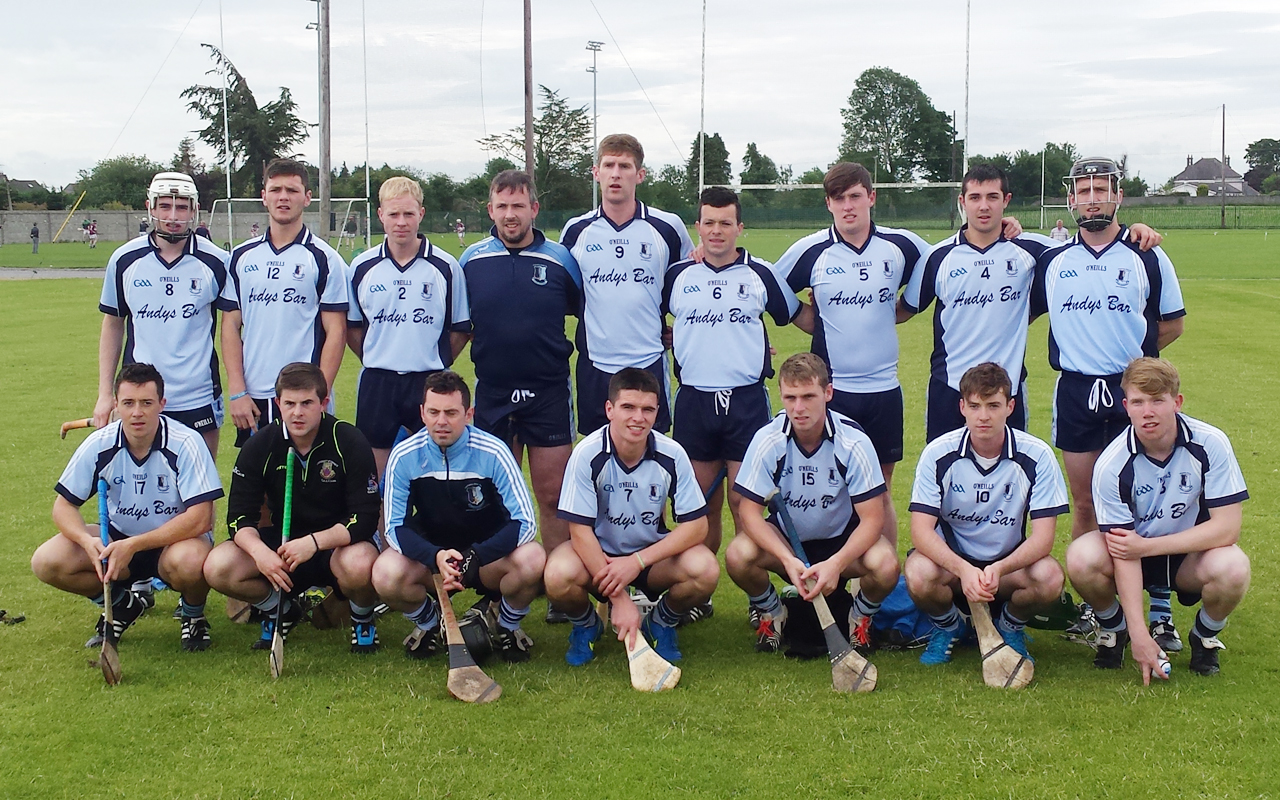 On Saturday the Nenagh Éire Óg senior hurlers participated in the Tom Semple Cup, but lost out following a penalty shoot-out against tournament favourites Midleton (Cork).

The Thurles Sports Fest is a festival of sports, music and drama which ran from Friday, July 3rd to Saturday, July 11th in Tipperary.

Hurling, Camogie, ladies football, road bowling, handball and rounders all feature in the festival, but the highlight of the festival is the hurling competition for the Tom Semple Cup which ran on Saturday, July 11th in Dr Morris Park and in the Outside Field at Semple Stadium, Thurles.

Éire Óg launched their campaign in the 13-a-side competition with a 2-8 to 0-4 win over Borris-in-Ossory (Laois) – at the break the Blues led 2-5 to no-score. Éire Óg struggled initially in their second game against Passage (Waterford) when losing by four points (1-8 to 2-9). The Blues made a poor start in this encounter and trailed 0-4 to 2-4 at the break. Éire Óg, however, responded well in the second half and won their group on score difference.

In the semi-final of the Tom Semple Cup Éire Óg faced Midleton who were installed as favourites to win the competition. The Blues played terrifically well in the opening half and led 1-3 to 1-1 at the break with ‘keeper Michael McNamara saving a Midleton penalty in spectacular style.

In second half injury time Éire Óg led 1-7 to 1-4 when Midleton were awarded a 21-yard free. The free was saved, but the rebound was scrambled home from close range. An umpire indicated that the Midleton goalscorer was standing in the square before forcing the equalising three-pointer home. The referee, however, chose to ignore the infraction and declared the match a draw.

Ultimately Éire Óg lost out on penalties, but everyone associated with the team was proud of the manner in which the Nenagh players represented themselves, their families and their club in the tournament.

Liam Heffernan’s Blues will not return to championship action until the respective divisional championships reach a conclusion – Éire Óg have already qualified for the last sixteen of the Clean Ireland Recycling County Senior Hurling Championship. Éire Óg have also qualified for the final of the Dr Fogarty Cup against Mullinahone – that final is expected to take place in the coming weeks. 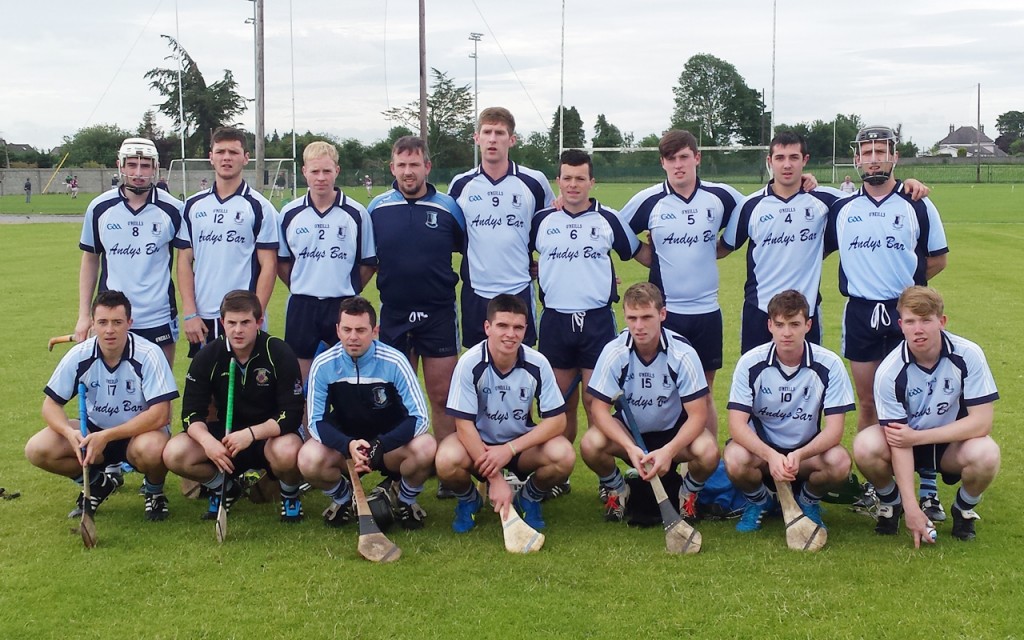