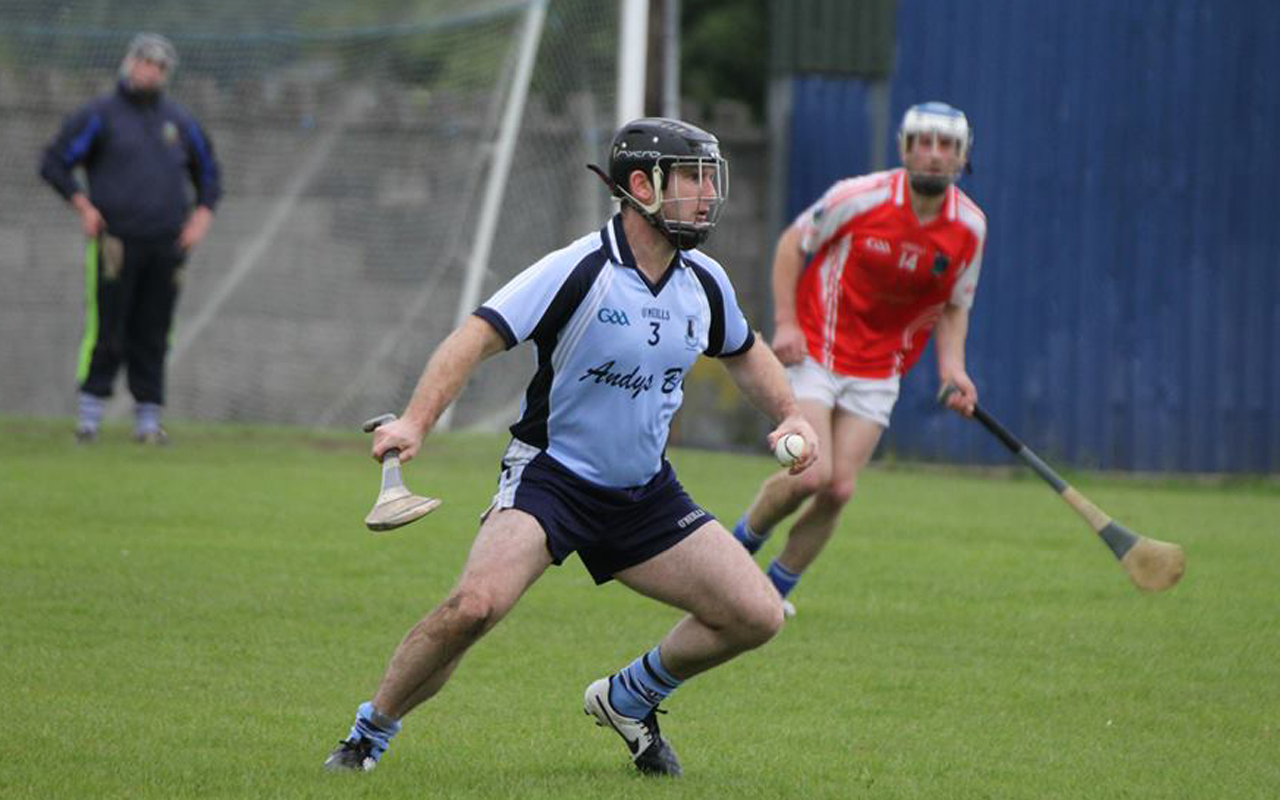 Éire Óg lose out to a strong Ballina side

It was a day to forget for our junior B side as they came up against a very strong Ballina team in the second round of the championship on Sunday afternoon played in the opposition’s home pitch.

The first half proved an entertaining affair and with 32 minutes gone only three points separated the sides – Nenagh Éire Óg 0-4 Ballina 0-7 – however in the 33rd minute the game ended as a contest when Ballina blitzed Nenagh scoring 2-1 in the process.

By the 12th minute the home side had opened up a 0-4 to 0-1 lead, Nenagh’s score an inspiration individual effort from Alex Jones who collected a high ball on his own ’45 and raced forward deep into opposition territory and blasted over from 50 yards.

Five minutes later corner-forward Michael Hallinan fed Aodhán Geaney who, in turn, found Jamie Gallagher and he knocked over to cut the deficit to two.

In the 21st minute Geaney pointed a free and this was to be the closest Éire Óg would get to the hosts. Three more Ballina points, countered by an individual pointed free from Geaney, saw Ballina open a 0-7 to 0-4 lead.

It was then the game ended as a contest with Ballina scoring 2-1 in the 33rd minute to give them an undeserving 2-8 to 0-4 lead at the half-time break.

Michael Hynes spoke passionately at the interval and this seemed to have the desired effect as the Blues started off the second half in the determined fashion creating three chances. However these were not converted and this appeared to drain the team’s confidence.

Brian Tuite did point in the 34th minute and this proved to be our final score until the 60th when Christopher Ryan blasted home a consolation goal.

There were some positives for Nenagh with veterans John Kelly and Leonard Ryan ably assisted by Brian Duffy having good games in the full back line despite the constant pressure they were under. Dáire Gleeson will be happy with his day’s work pulling off a number of saves that kept us in it.

However the moment of the game came in the 55th minute when Gleeson was beaten by an excellent shot that was goal-ward bound however substitute David Minogue used all of his pace to brilliantly get back and clear a certain goal.

We wish captain Paul Lillis a speedy recovery from an injury picked up during the game. On another note we would like to congratulate referee Peter Coleman who was officiating his first adult fixture and based on today’s performance he has a bright career ahead of him. Well done Peter. 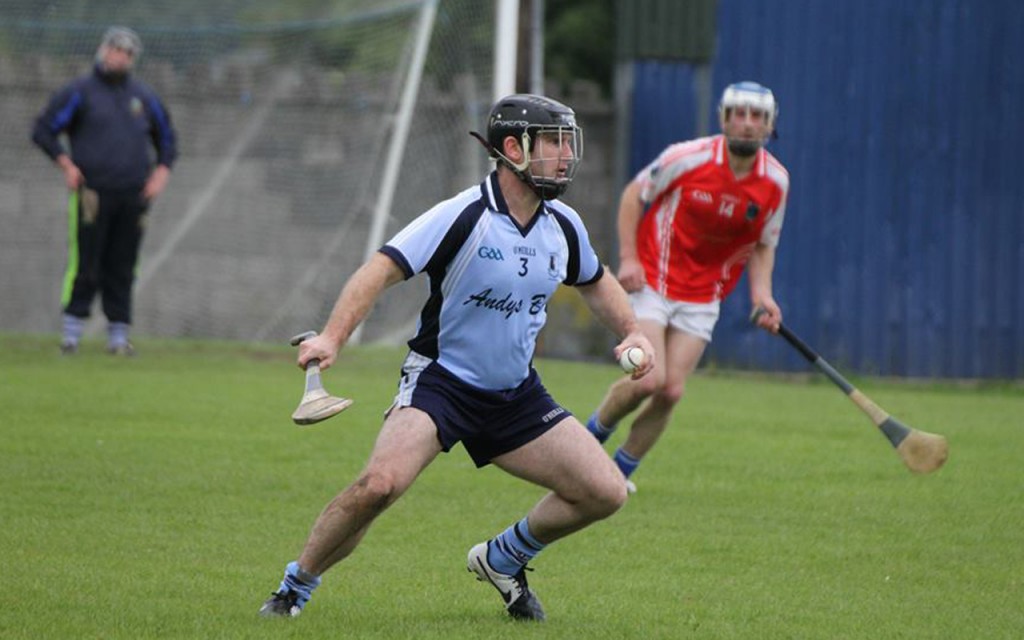 Éire Óg’s Lenny Ryan pictured in action against Ballina on Sunday. For a whole series of photographs from this encounter please click here.