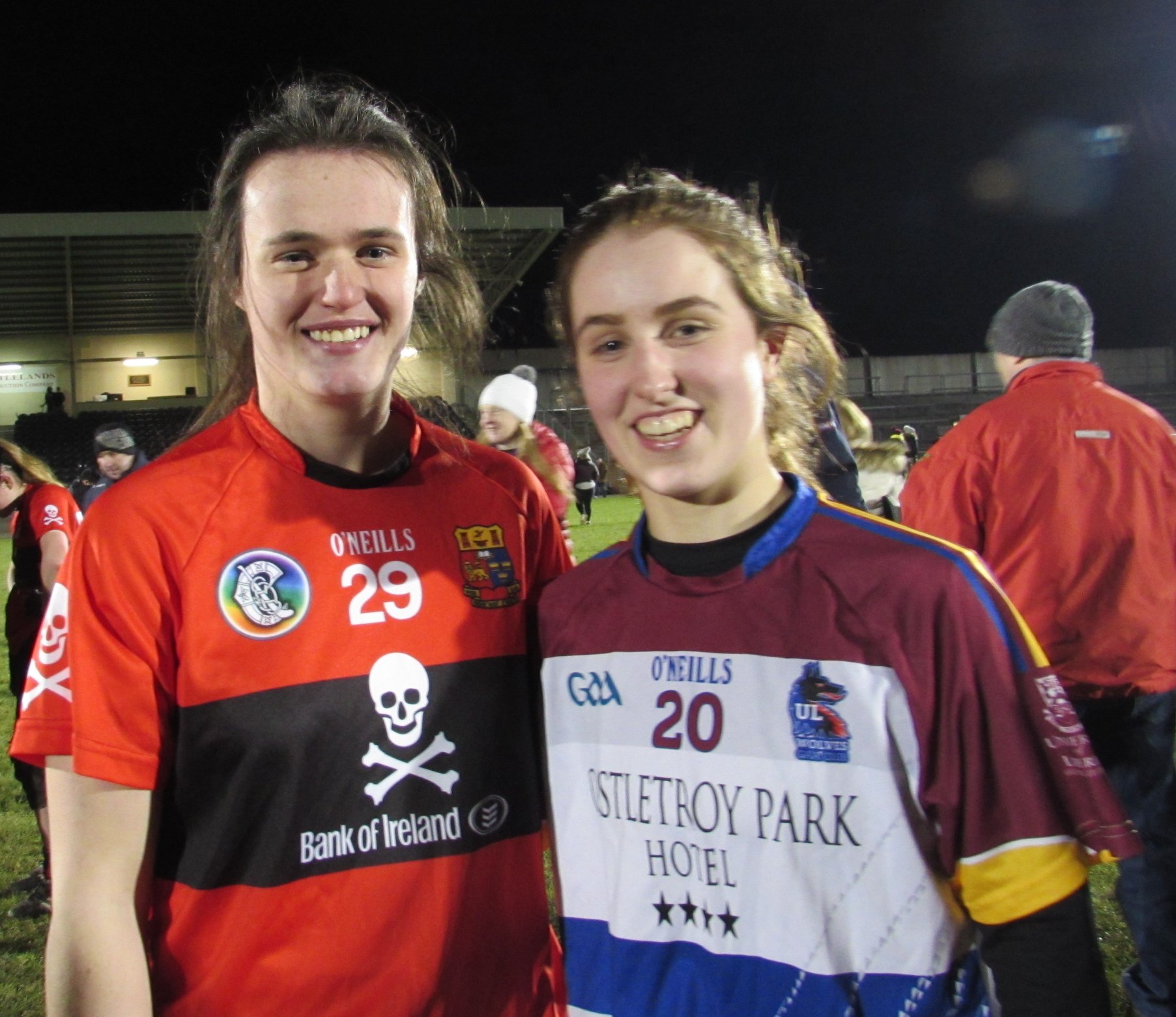 Hazel (UCC) and Grace (UL) after the 2018 Ashbourne Cup final 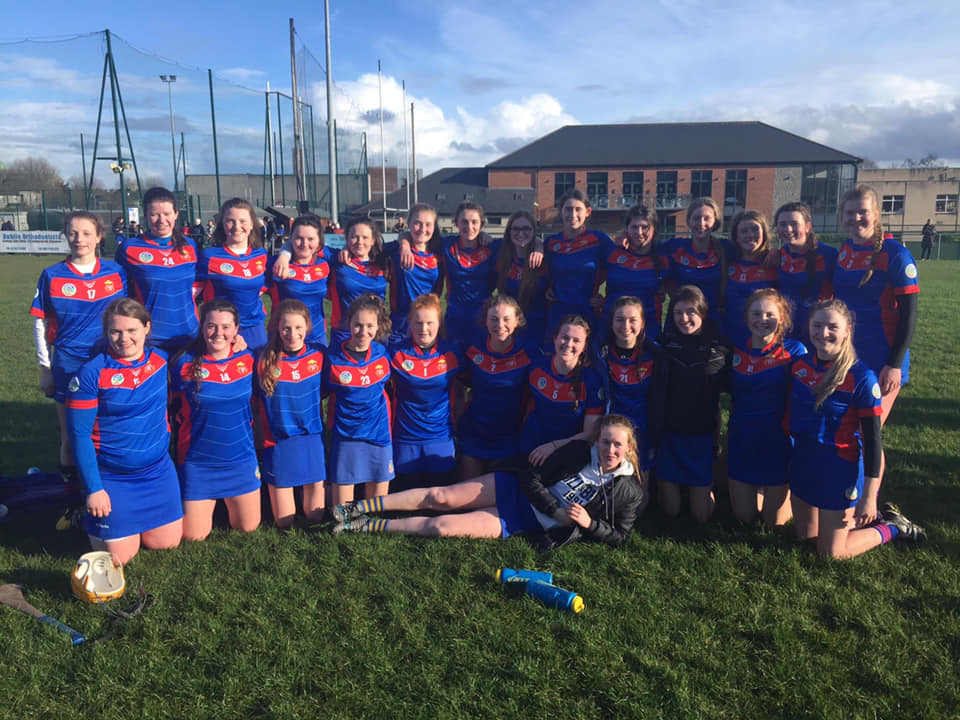 Tomorrow a number of our players are involved in third-level camogie finals.

Aislinn O’Brien will represent Trinity College Dublin in the Fr. Meagher Cup final against IT Tralee at 12 noon while Ruth Hassett is part of the NUI Maynooth side that will play in the Purcell Cup final at 2pm against NUI Galway. 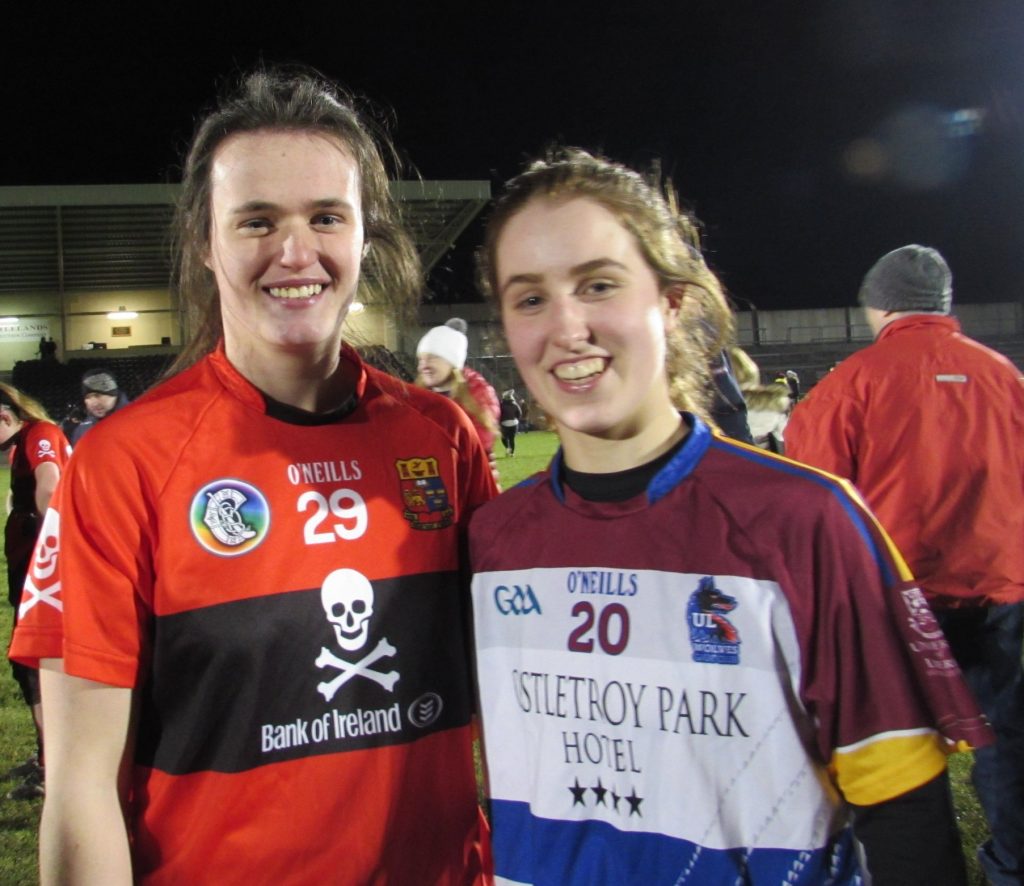 The prestigious Ashbourne Cup will leave a lot of Nenagh Éire Óg supporters confused as to who to shout for as Grace O’Brien (UL) and Hazel McAuliffe (UCC) will be on opposite sides as University of Limerick play University College Cork in the final at 4pm. These two sides have met in the last three Ashbourne Cup finals while in the 2017 final Grace created her own piece of history by becoming the first Nenagh Éire Óg player to win this competition. She won her second last year.

We had another connection to the Ashbourne Cup competition this weekend as Mike Ryan was the man in the middle in the semi-final between Waterford Institute of Technology and University College Cork.