Well done to our U21 hurlers who defeated Toomevara in Round One of the championship on Sunday last in MacDonagh Park. Trailing by 4 points at half time after playing against the strong breeze, the boys grabbed the initiative straight from the restart and had the game level by the second minute scoring a goal and a point – the goal coming from Ben West. While it continued to be a close contest for most of the second half, Ben West’s second goal midway through the half put a bit of daylight between the sides and the lads ran out winners by 4 points – final score was 2 – 13 to 15 points.

Congrats to juvenile club treasurer, Mel Gleeson, who won €500 in the Tipperary Draw last weekend. The next draw will take place on Fri 2nd Dec.

Congrats to our winners.

Next week’s lotto Jackpot will be €4,500.  As our lotto continues weekly we thank everyone for your continued support. If you have not yet joined our lotto or if your ticket has recently expired, please consider signing up again – it is our main fundraiser and contributes enormously to the day to day running of the club.

And the lotto can now be played in the following businesses in the town:

So look out for our new lotto boxes in these places where you can buy your lotto tickets each week and they will be included in the next lotto draw. 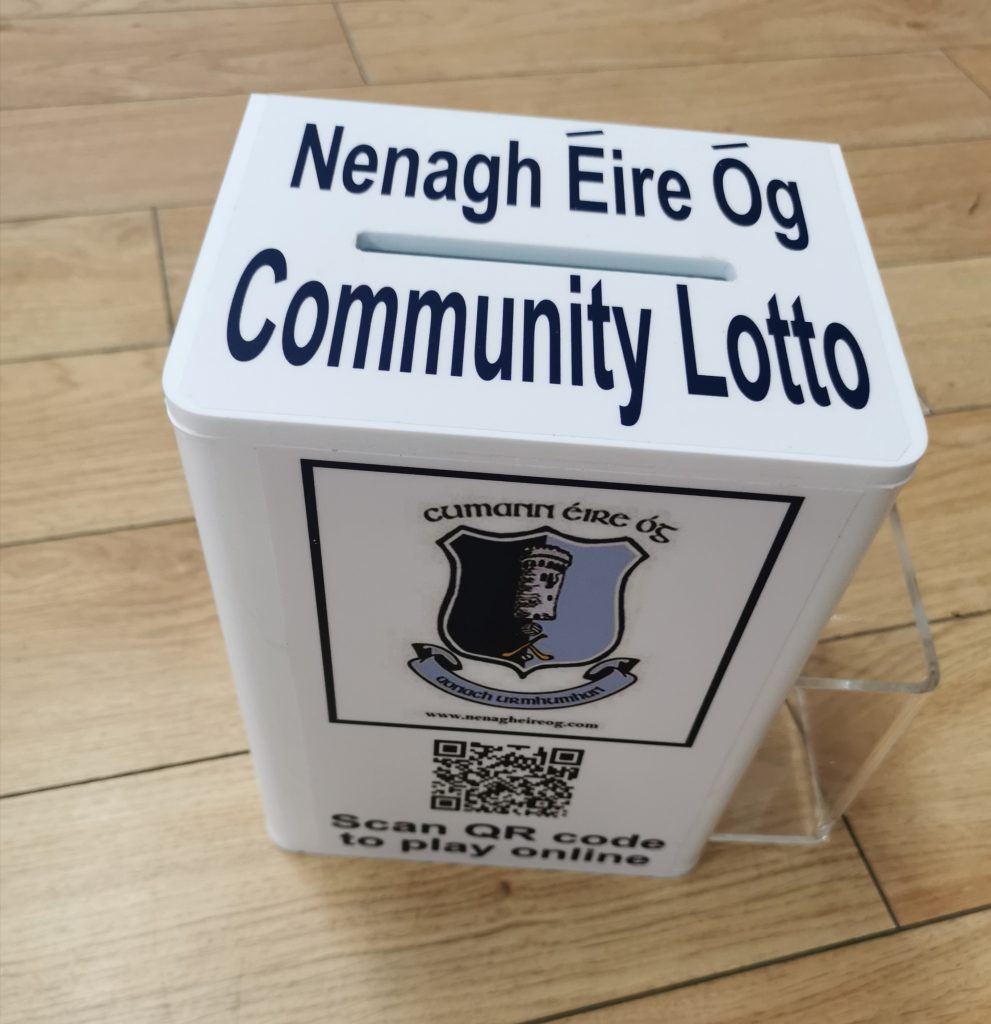 You can also continue to play our lotto online on the link below or contact any Committee member to buy for one or multiple draws. Thank you for your continued support of our lotto.

The Nenagh Éire Óg Annual General Meeting will be held on Wednesday, November 30th, 2022 at 8pm in the Complex.
Agenda
1)     Minutes of 2021 A.G.M.
2)     Secretary’s Report
3)     Juvenile Sub-Committee   Report
4)     Treasurer’s Report
5)     Chairperson’s Address
6)     Election of Officers
7)     Motions
8)     Any Other Business
Nomination & Motion Form
See Nomination and Motion form attached. Completed nomination forms and proposal forms for submission of motions should be returned to club secretary Catherine McTiernan via email to Secretary.nenagheireog.tipperary@gaa.ie or via post to Catherine McTiernan, Belmont, Nenagh, Co. Tipperary, E45KW93 not later than Wednesday, 16th November 2022. Hard copies of this form can be requested by contacting the club secretary on 086 0855165.
Nomination Motion Form 2022
Handpass Motion for Co Convention
Conor O’Donovan’s motion regarding the handpass is set to be discussed at County Convention which will be held on December 11th in the Dome in Thurles. This matter has been close to Conor’s heart for the past number of years and he has been working on getting support for a rule change on the handpass. The club is fully behind Conor’s motion which is outlined below.  Video below also where Conor gives a demonstration of his proposal:
The throwing of the ball in Hurling is now endemic and regrettably the current playing rules are not sufficiently effective to tackle this worsening problem.
Listed within the GAA’s set of playing rules for Hurling are 2 Technical Fouls, which are as follows:
• Rule 4.2(a) states it is a foul: to throw the ball
• Rule 4.2(b): states it is a foul: to handpass the ball without it being released and struck
with a definite striking action of a hand.
The current evidence has without doubt exposed the ineffectiveness of both these rules in the prevention of ball throwing throughout the sport of Hurling at all levels. Indeed the throwing of the ball is now a blight on the sport.
In order to definitively eliminate ball throwing in Hurling I wish to propose the introduction of an additional Technical Foul – Rule 4.2(c).
The wording of Rule 4.2(c), will state that it is a foul: to either handpass the ball or palm the ball directly from the same hand that is holding the ball.

Bridget Delaney was also present on the night and below is a selection of the great photos taken by Bridget. 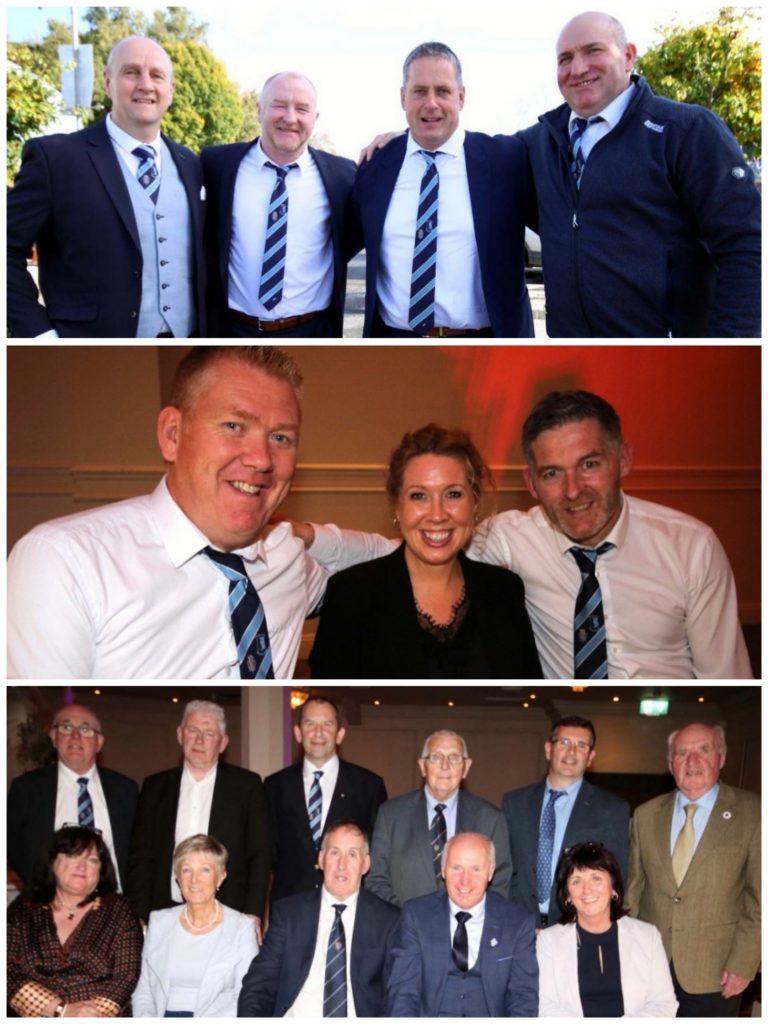 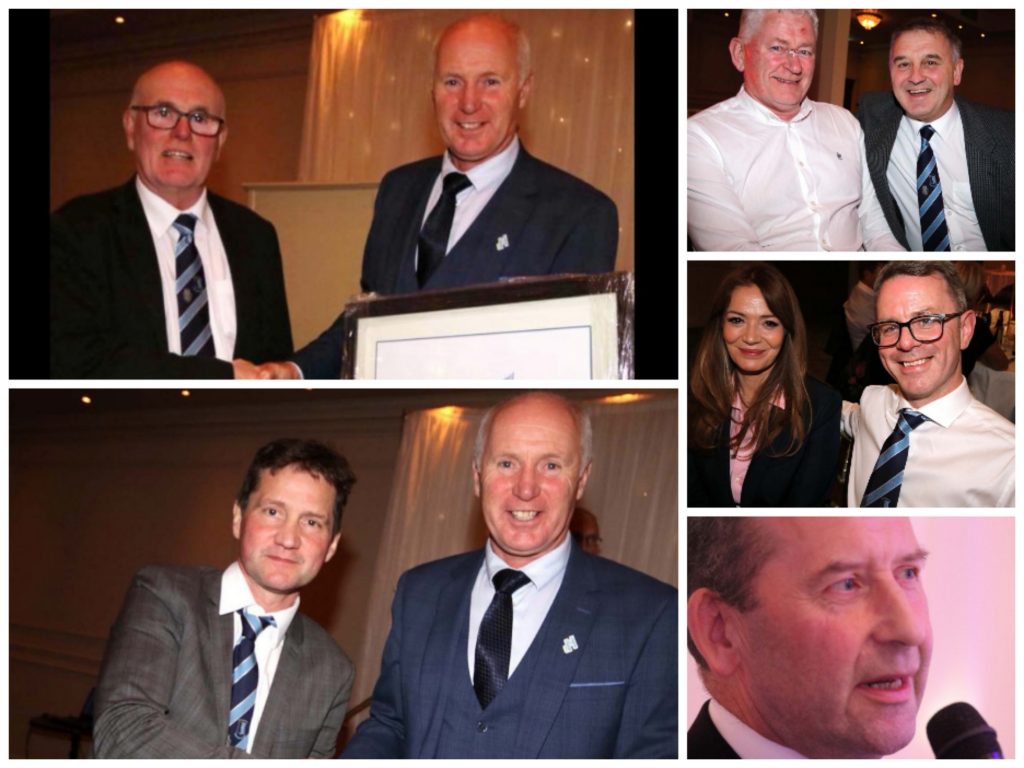 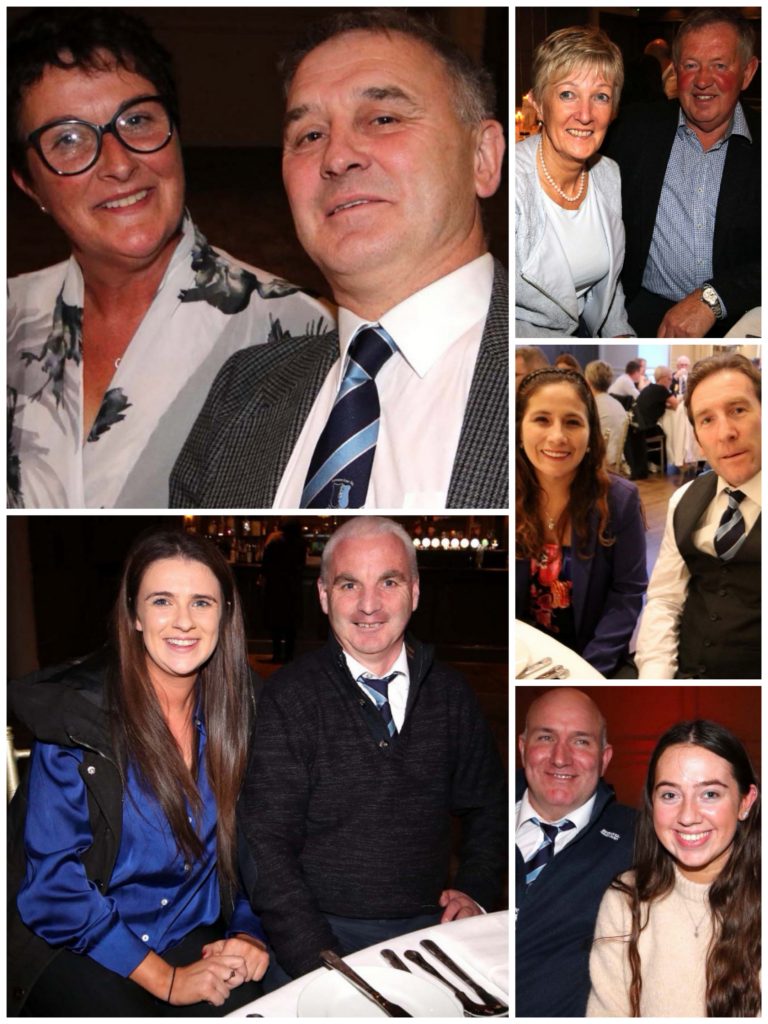 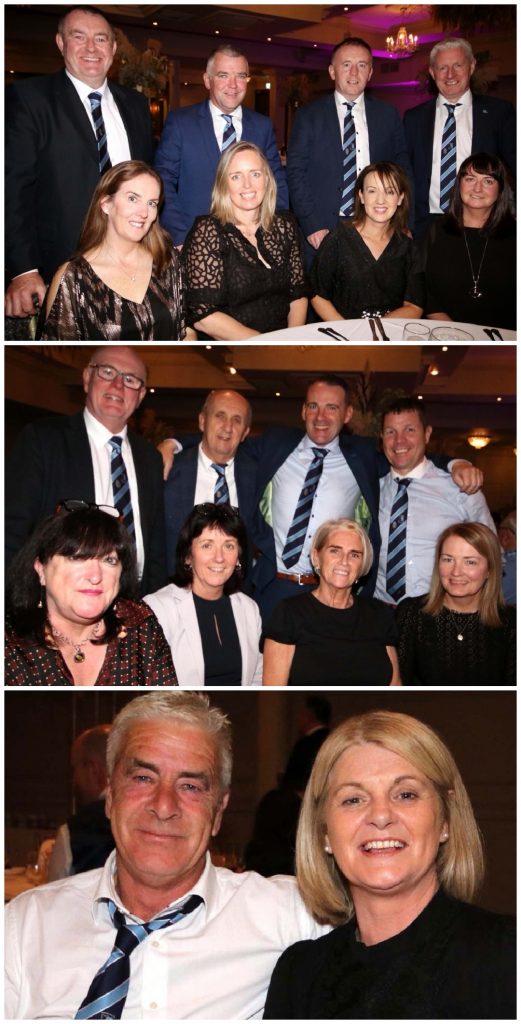 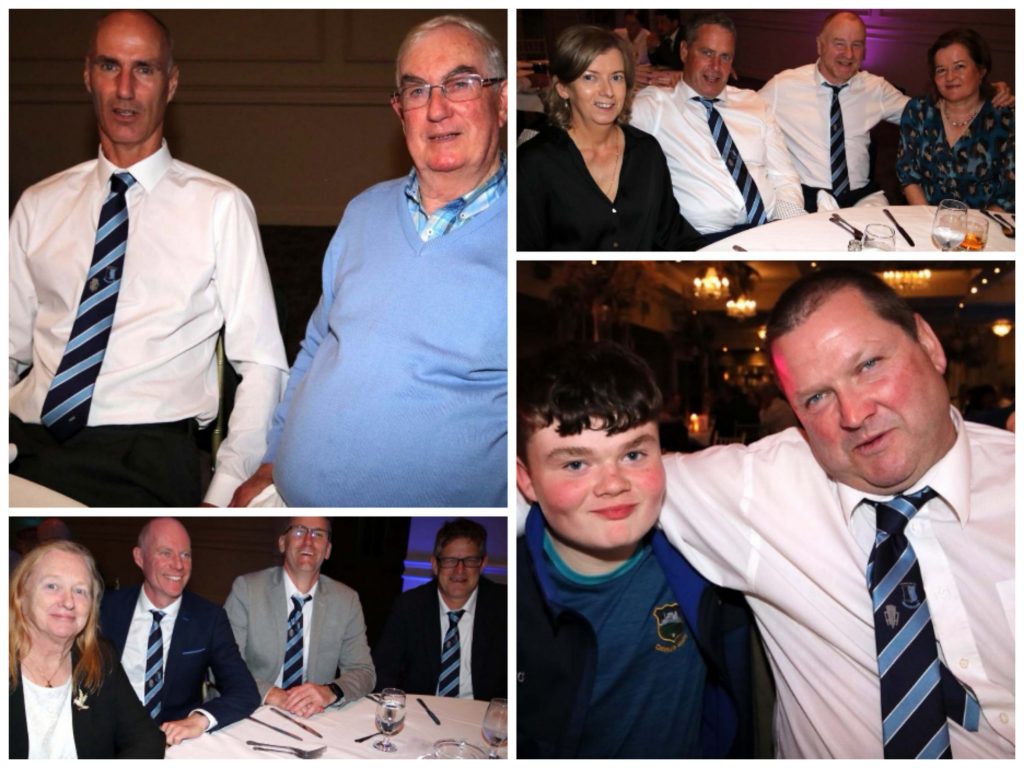 On Wed 9th Nov MacDonagh Park hosted the Dean Ryan Cup final between Árdscoil Rís and Thurles CBS. Thanks to everyone who helped prepare the field and facilities for this  – MacDonagh Park was in great condition and looking as well as ever. Thanks also to all who helped out on the day to ensure everything ran smoothly for the large crowd that attended the game. Ardscoil emerged victorious on the day by 2 points.

North Tipperary Primary School Quiz
The 2022 North Tipperary Primary School Quiz will be held on Sunday November 20th in Kiladangan GAA Complex commencing 6pm.
Teams of 4 and schools may enter as many teams as they wish.  Entry fee is 20 Euro per team.  Any school entering more than one team the entry fee will be 30 Euro in total.
Schools may register by contacting:
Liam Hogan
Email  liamhogan8586@gmail.com    Phone 087 2425229
Cora Moroney
Email  coramoroney@hotmail.com    Phone 087 6388039
Share 0