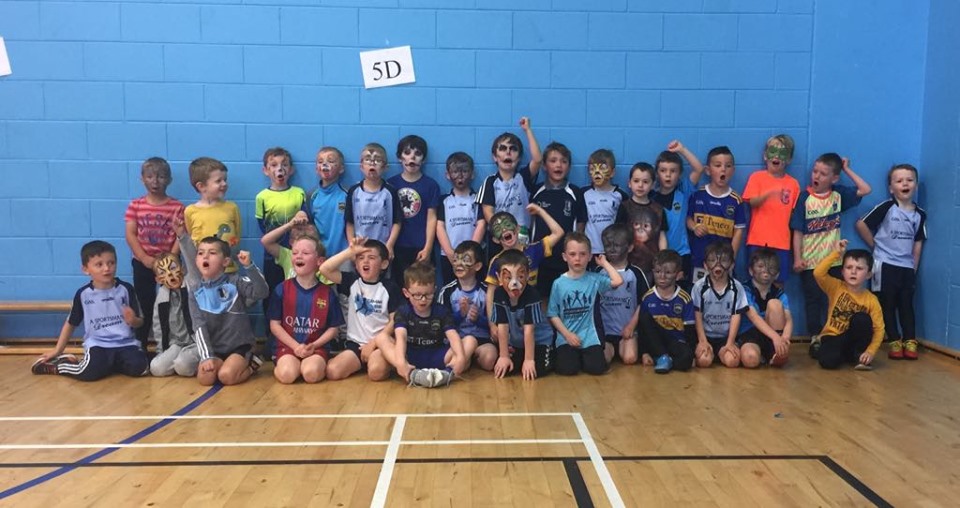 Our seniors and junior-As make a welcome return to championship action, we participate in the inaugural meeting to help Nenagh become an autism friendly town and our under-6s enjoy their end of year party. All this and more in this week’s news on the Blues 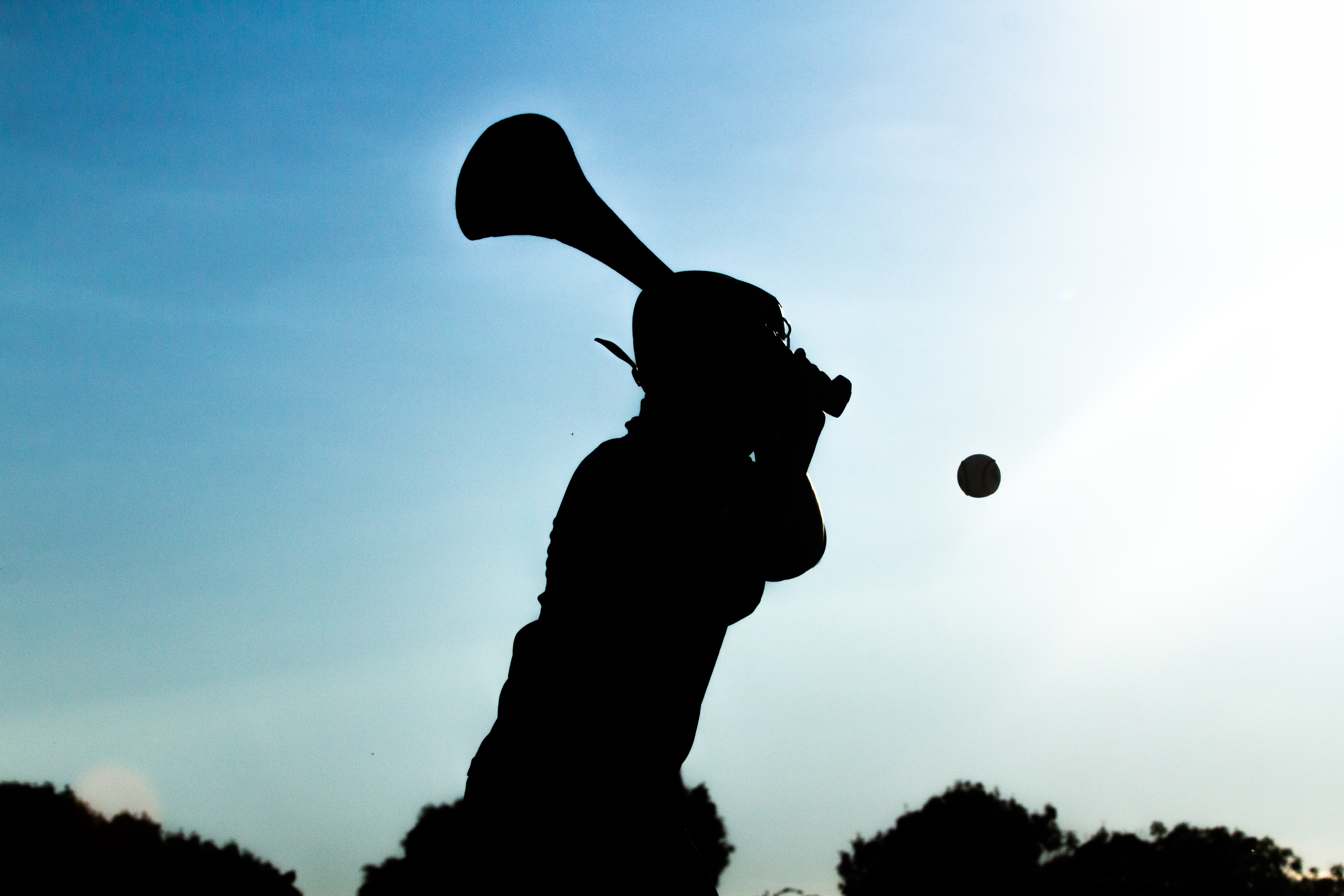 The draw has been made for the FBD Insurance senior hurling quarter-finals and we find ourselves paired with Éire Óg Annacarty Donohill. This game will take place in The Ragg on Saturday at 4pm

The full draw is as follows: 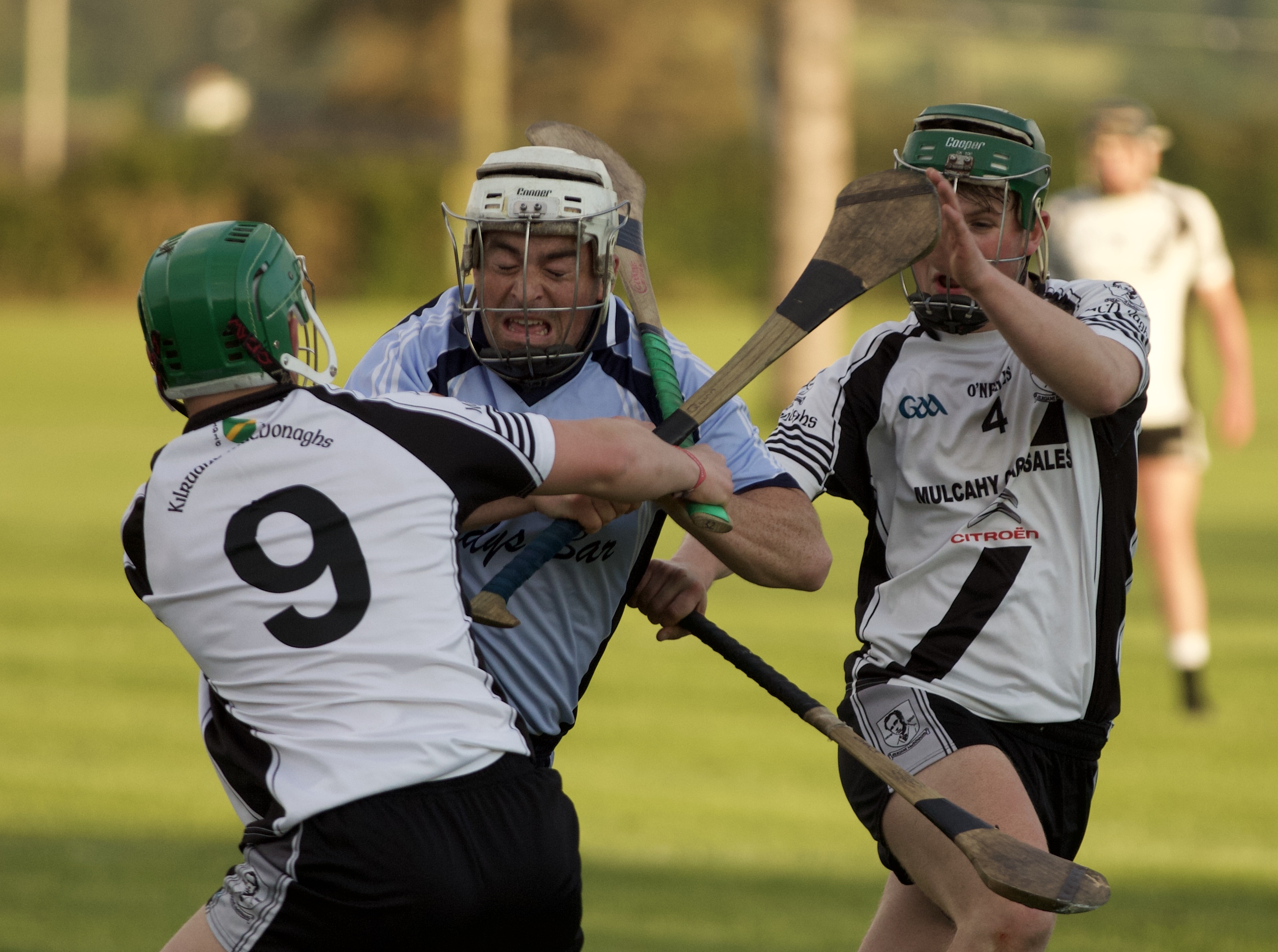 Our junior-A hurlers will play Skeheenarinky in the county quarter-final on Sunday in Cashel at 3pm. Best of luck to all involved. 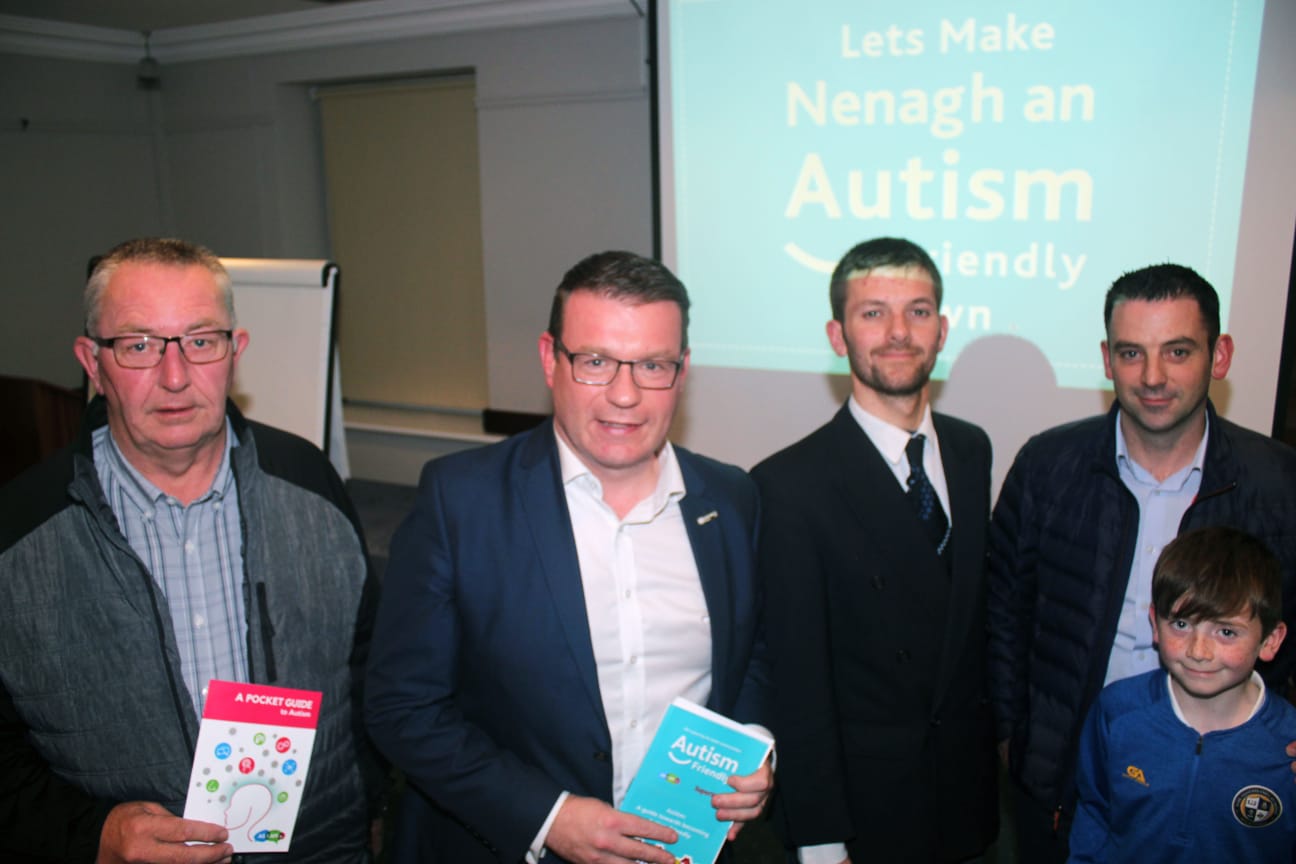 Nenagh is hoping to follow in the footsteps of Birdhill and Clonakilty in becoming a designated autism-friendly town. The initiative was launched in the Abbey Court Hotel on Friday by Alan Kelly T.D. and autism documentary film-maker Nic Ryan Purcell. They were preaching to the converted in a room packed with a cross section of the town and region as diverse as the autism spectrum itself. As highlighted on the night, if only some of the possible changes necessary were made by businesses, sporting clubs and the Council, they would have a massive positive impact on not just the families on the spectrum but on families dealing with a wide range of issues including dementia and hearing loss. In other words, it will bring a lot of peace to the town.  As a club with over 300 juvenile boys and girls, and who play host to numerous senior and county hurling, Gaelic football and camogie matches, Nenagh Éire Óg were well represented on the night are looking forward to engaging with the soon to be formed committee and making MacDonagh Park even more accessible. Well done to all involved and we at Nenagh Éire Óg look forward to the challenge. 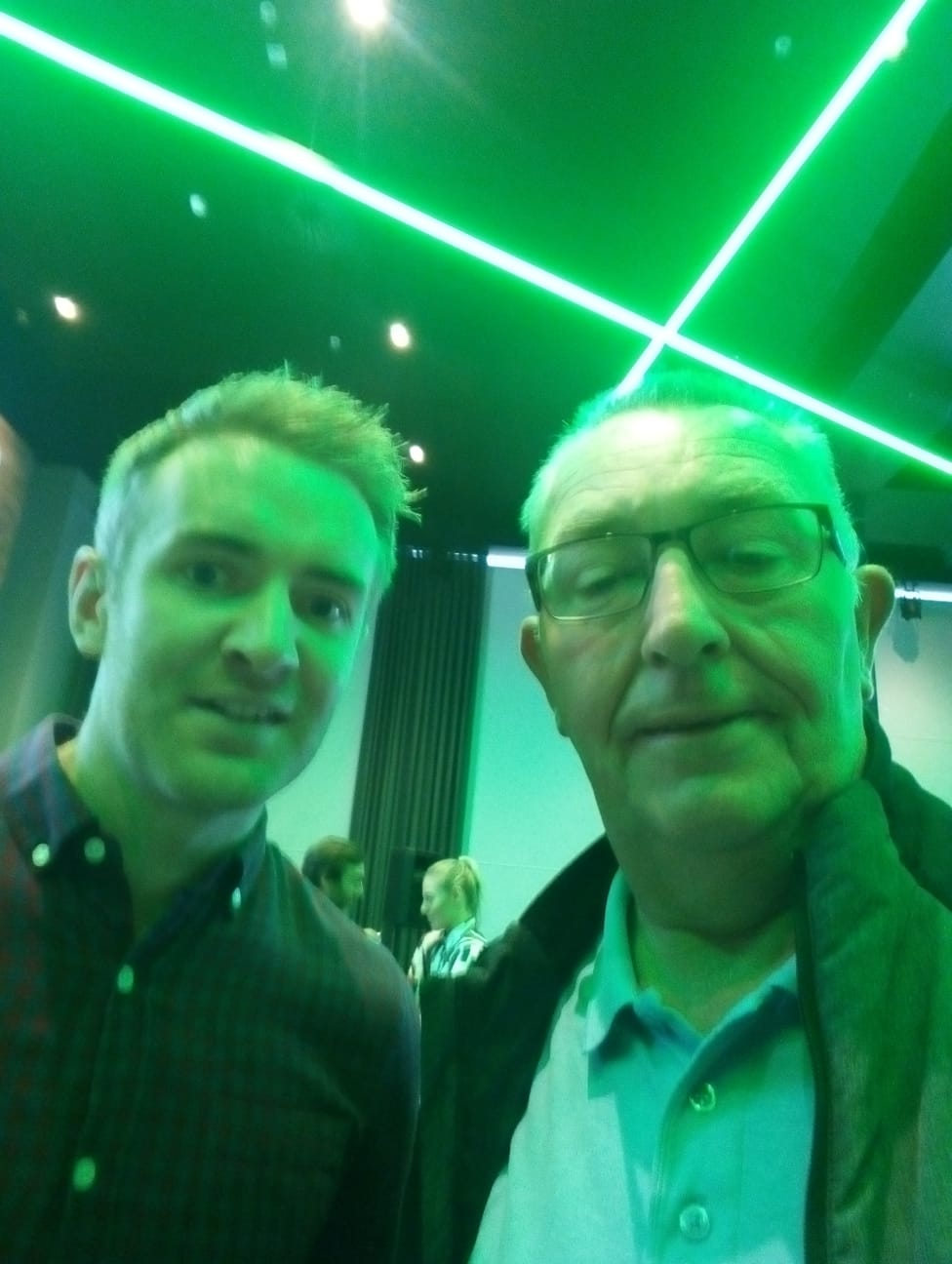 Well done to our under-15 A Plate hurlers who beat Kilruane MacDonagh’s over the weekend in the North semi-final played in Nenagh. They will face Ballina in the final on Sunday, October 13th with the time and venue to be confirmed. Great hurling lads!

Our under-6 boys had their final ‘training’ session in Nenagh College, with thanks to Mikey Heffernan and Adventure World Parties. A great morning’s fun was had by the boys (and their brothers and sisters!) and it was well deserved as they put in a huge effort all year. Well done boys!!
Also, a big thank you to parents who brought the boys to training and blitz’s and helped out at both in any way. It is very much appreciated by all. The club would like to add thanks to Cathal and the fantastic under-6 mentors who worked so hard all year to make a home for our youngest players and their families in MacDonagh Park. The future is bright. Éire Óg Abú! 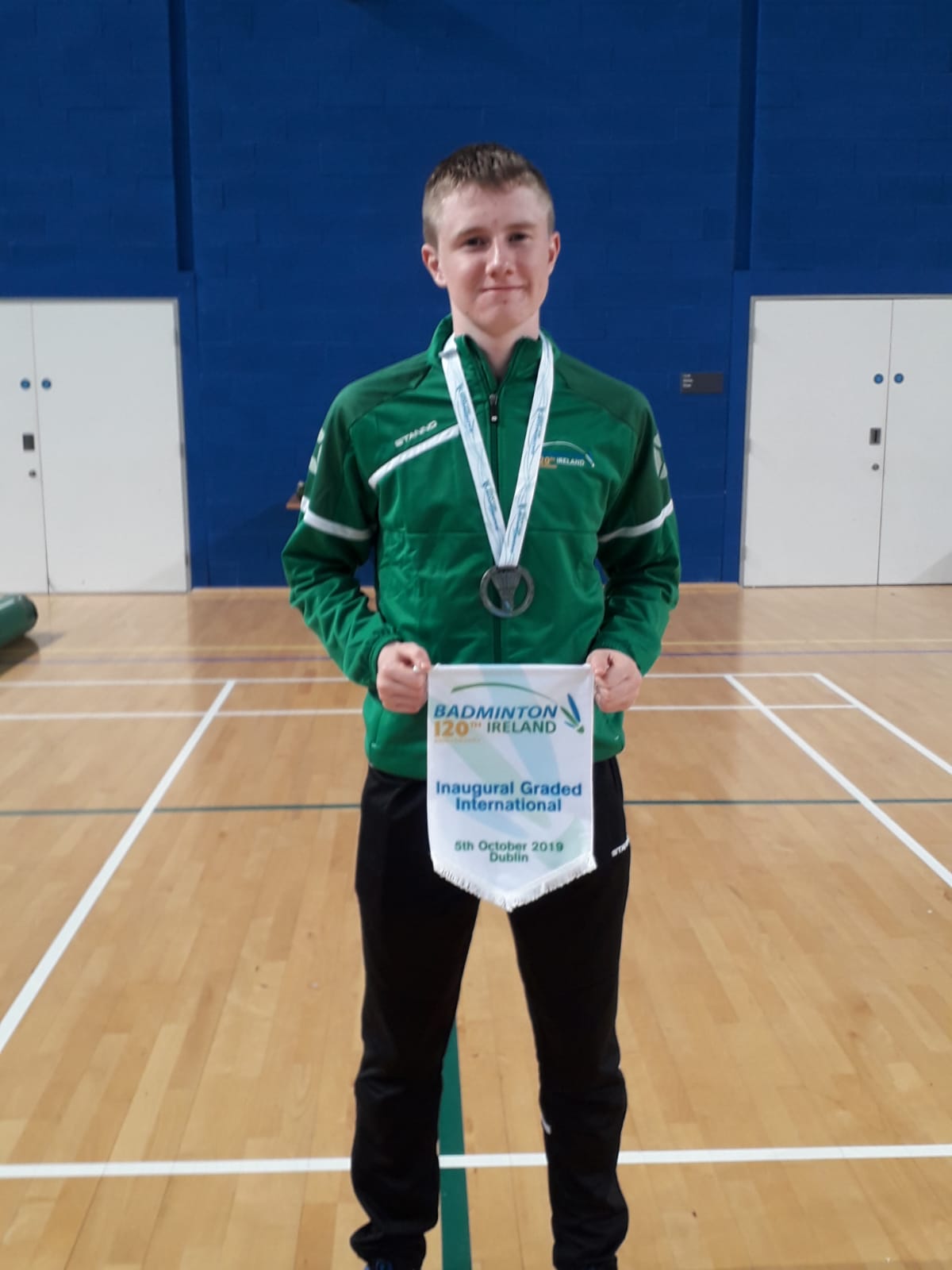 Congratulations to minor hurler Paul Ryan who represented Ireland over the weekend in badminton winning a silver medal for his country in the process.