On a sad weekend for the club with the passing of our former chairman, here are this week’s notes 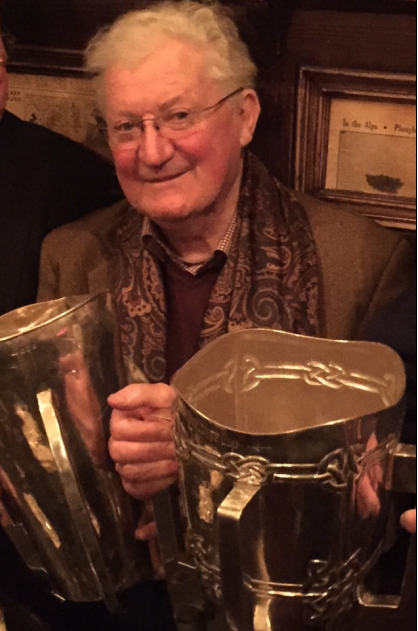 All of us in the club were deeply saddened to learn of the death of Jerry Quinlan over the weekend. Jerry was a true and proud Nenagh Éire Óg man who helped the club in many ways over the years.

He hurled Harty Cup with St. Flannan’s and Fitzgibbon Cup with UCD while winning a senior North Tipperary medal in 1964 when we beat Roscrea. He was the club representative to the North Board while he also held all the officers positions in the club. He managed the Nenagh team that won the county junior title in 1983 and served as an intermediate selector with Tipperary the following year.

The club will hold a guard of honour after his funeral mass on Tuesday at 12 noon and all club members are invited to attend.

His remains will be reposing at his home on Monday 20th from 4pm until 8pm. Funeral arriving on Tuesday to St. Mary of the Rosary Church, Nenagh, for Requiem Mass at 12 noon followed by burial in Lisboney Cemetery.

To his family and friends we offer our sincerest condolences.

Our junior-A hurlers defeated Templederry on Friday evening in the league semi-final 2-24 to 1-13. Shane Maher scored our first goal while Mark Tuite got the second from a penalty following a foul on Craig Hilmi. We now play Toomevara in Kilcoleman on Sunday May 26th at 19:00 in the final. Best of luck to all concerned. 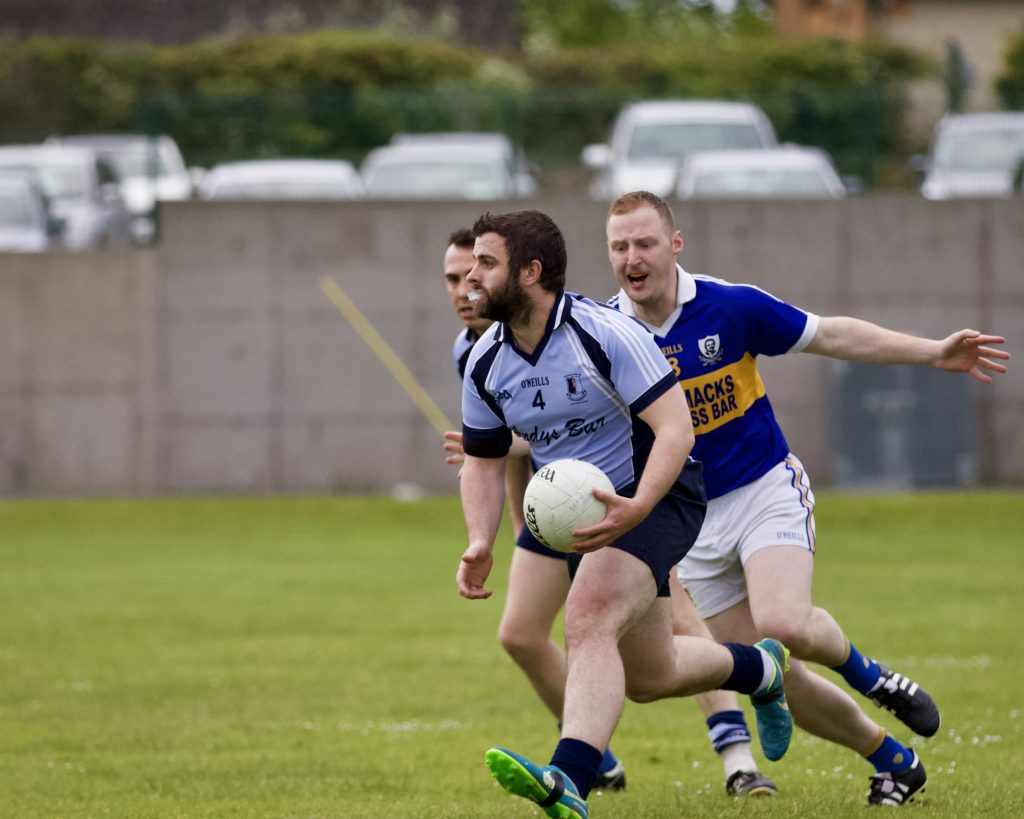 Our junior footballers travelled to Kilcommon to play Seán Treacy’s on Saturday evening in the final game of the round robin series of the Tipperary Water county league and were fierce unlucky to lose by one point, 1-8 to 0-12. Lenny Ryan blasted home a brilliant first-half goal and the team worked their socks off right to the final whistle and deserve huge credit for the improvements they continue to show. 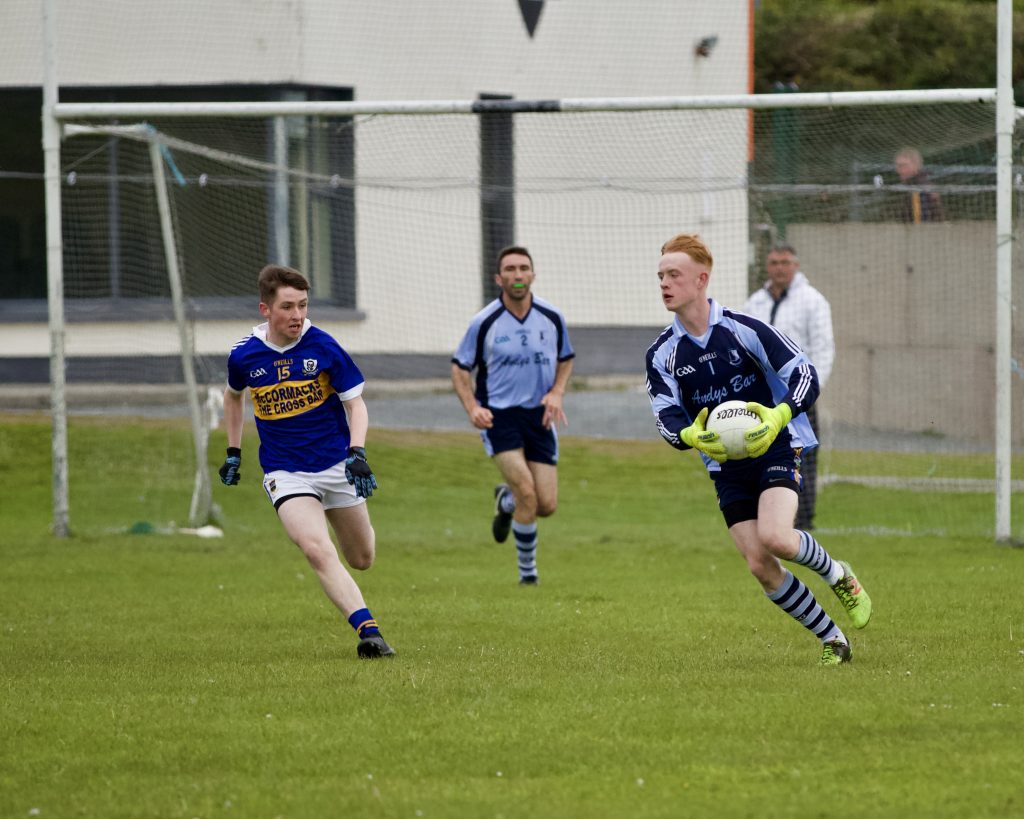 Goalkeeper Callan Scully advances out with Peter Hynes in support

Our minors were defeated 7-17 to 0-10 by Borrisokane in their final match of the North Tipperary minor hurling league on Wednesday evening last. 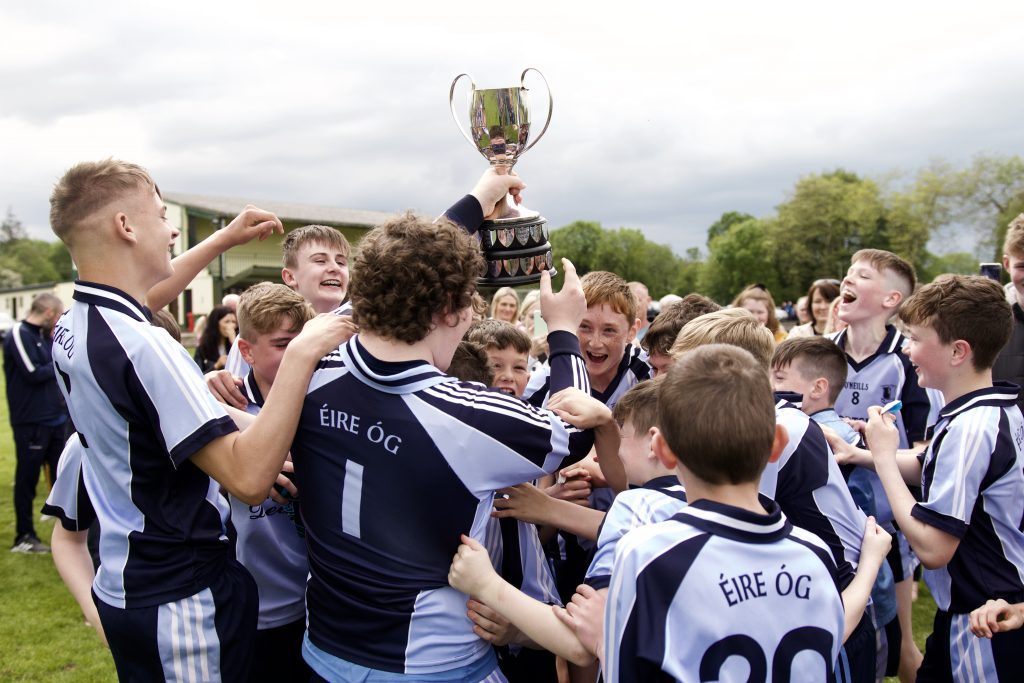 The team of the weekend are undoubtably our under-14 footballers who came out on top in a titanic battle with a brilliant Ballina side in the North Tipperary final in Kilcoleman on Saturday afternoon. Just when the game appeared to be heading for extra time Sam O’Farrell showed maturity and composure beyond his years to kick over the winning point which sparked wild scenes of celebrations among the Blues contingent. At half time we led 2-5 to 0-3 and it appeared as if this was going to be an easy afternoon for Nenagh but Ballina, to their credit, never gave up and took the game by the scruff of the neck and fought back time and again until they got the levelling score as we entered injury time. Our thanks go to referee Garrett Howard for facilitating such an exciting game of football and to North Bórd Chairman, Joe McCarthy, for the presentation and fine speech. Best of luck lads in the county stages. Éire Óg Abú! 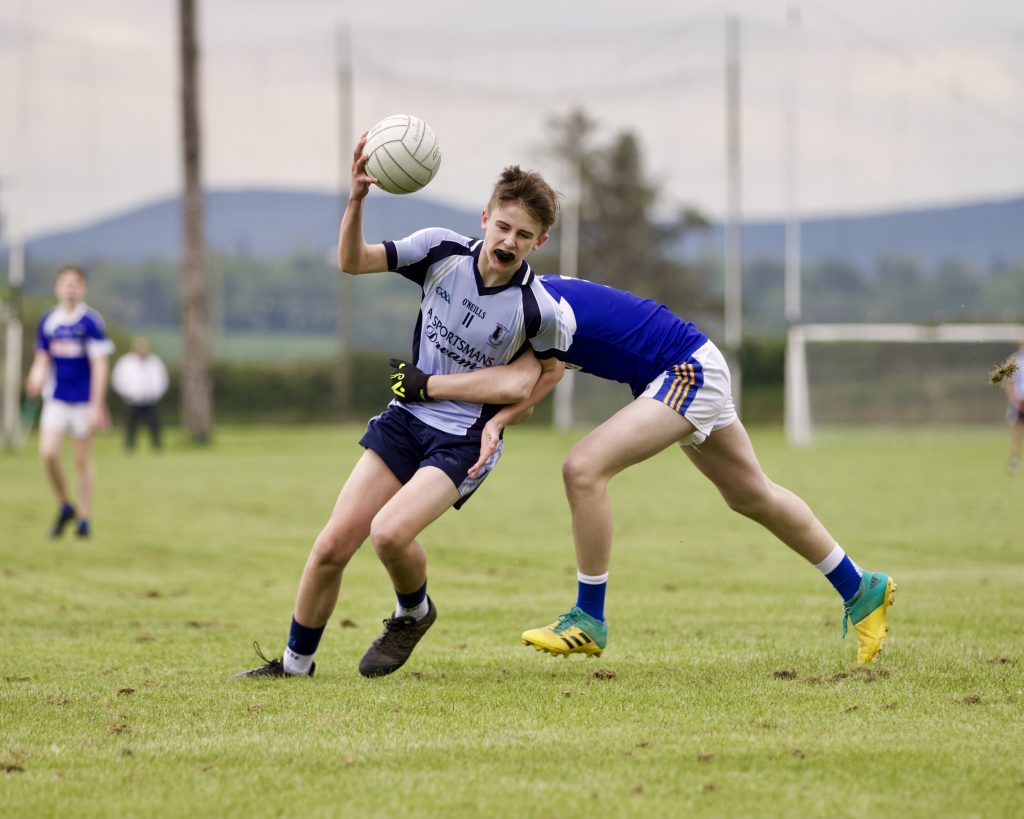 Sam O’Farrell on the attack in the North final

All The President’s Men 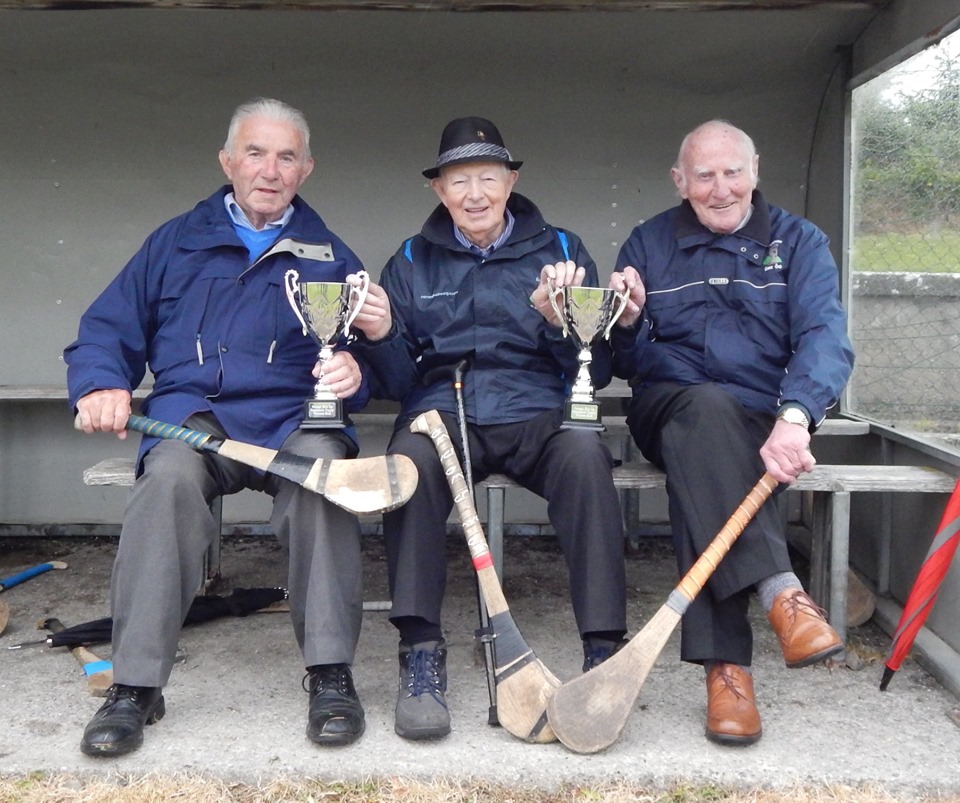 The first of our President’s Trophy hurling tournaments to honour club presidents Jimmy Morris, Ger Gavin, Michael Hynes and Michael Burns was held last night when our under-12 boys welcomed two Dúrlas Óg teams to MacDonagh Park. Michael Burns wasn’t available but will preside over a later tournament. It was a wonderful evening of sport that will long be remembered. Ger, Jimmy and Mick did the honours and made presentations to the winning captains. Dúrlas Óg took the honours in the first match while the second match, played at ferocious pace and skill level for such young boys ended in a draw. They also shared the wisdom of their experience and made inspirational speeches to the young men. Many thanks all of our young hurlers, to Dúrlas Óg who were wonderful guests, referee Christy McLoughlin who also made a presentation to the Presidents and the parents who catered for all in the hall afterwards. The biggest ‘thank you’ however must go to Ger Gavin, Jimmy Morris, Mick Hynes and Mick Burns, four outstanding club men, who have dedicated such a huge part of their lives to Nenagh Éire Óg and continue to do so. Heartfelt thanks from Nenagh Éire Óg Juvenile Club. 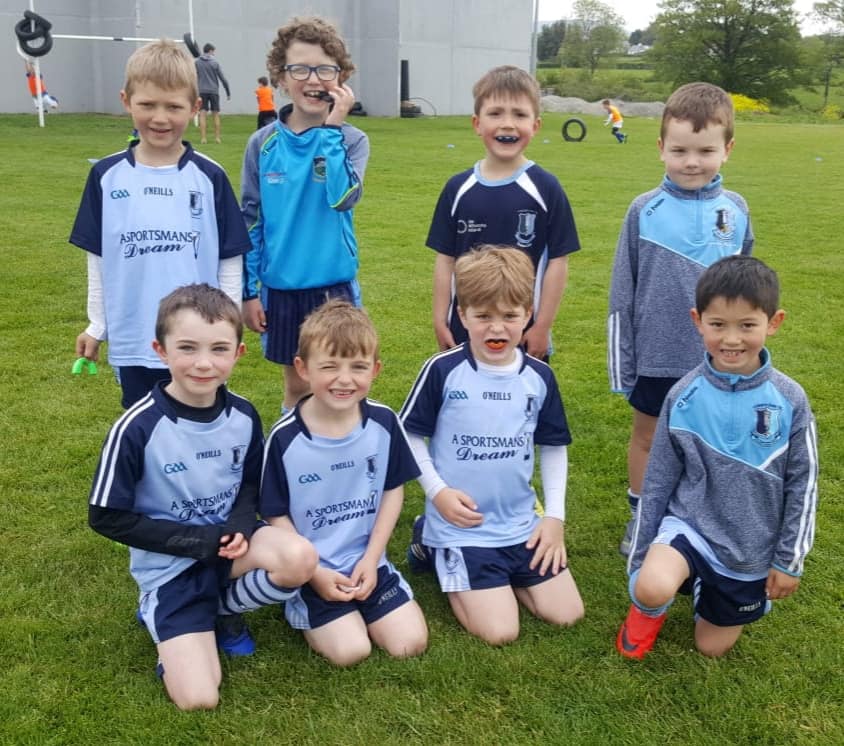 Our under-8 boys travelled to Newport on Saturday morning to play hurling and Gaelic football. They played two games each against teams from Newport, Ballina and Na Piarsaigh. We had three teams and they played really well. Congratulations also to all the families who celebrated communion today in the CBS. Training continues as usual for Gaelic football on Tuesday at 6pm and hurling Wednesday at 5.30pm. There will be another blitz next week run by Tipperary Games & Development in a North Tipperary venue for the boys. 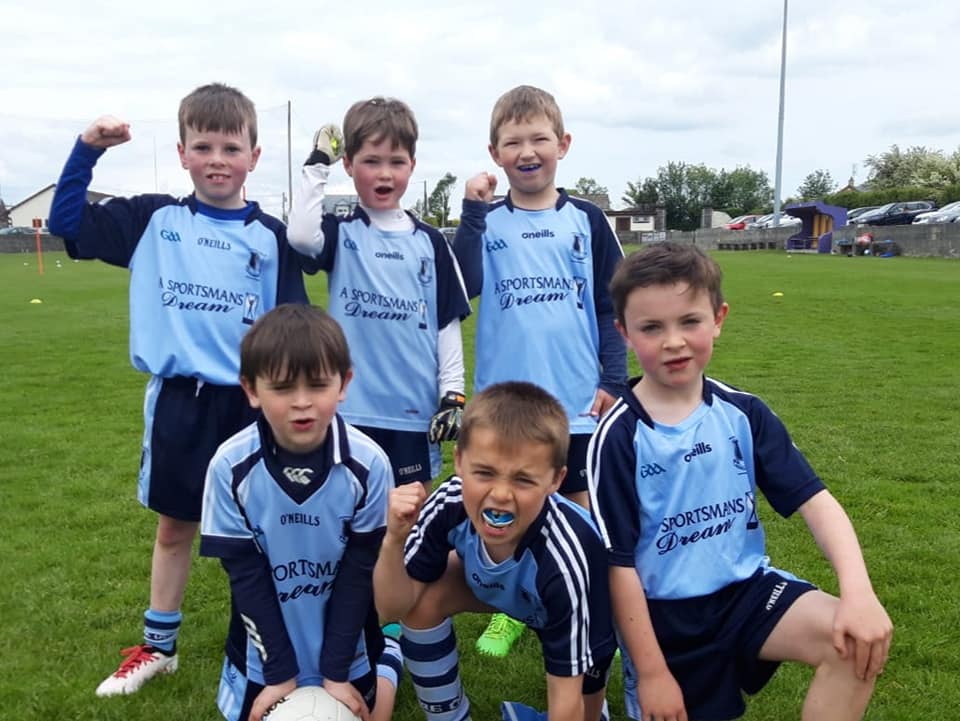 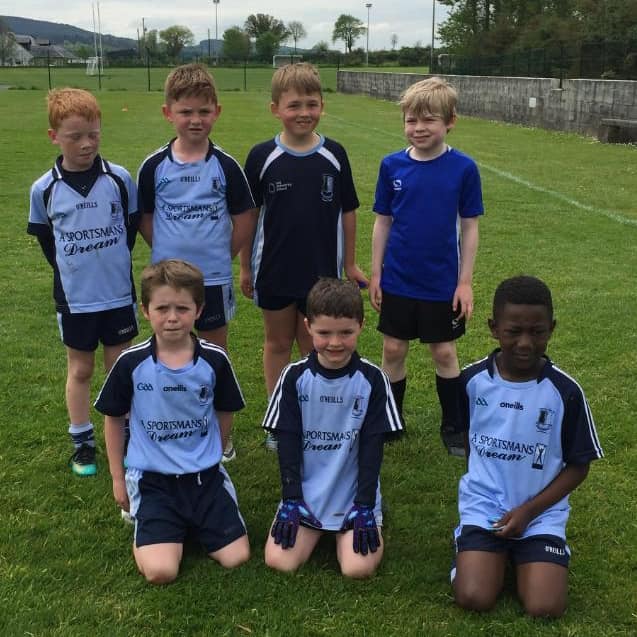 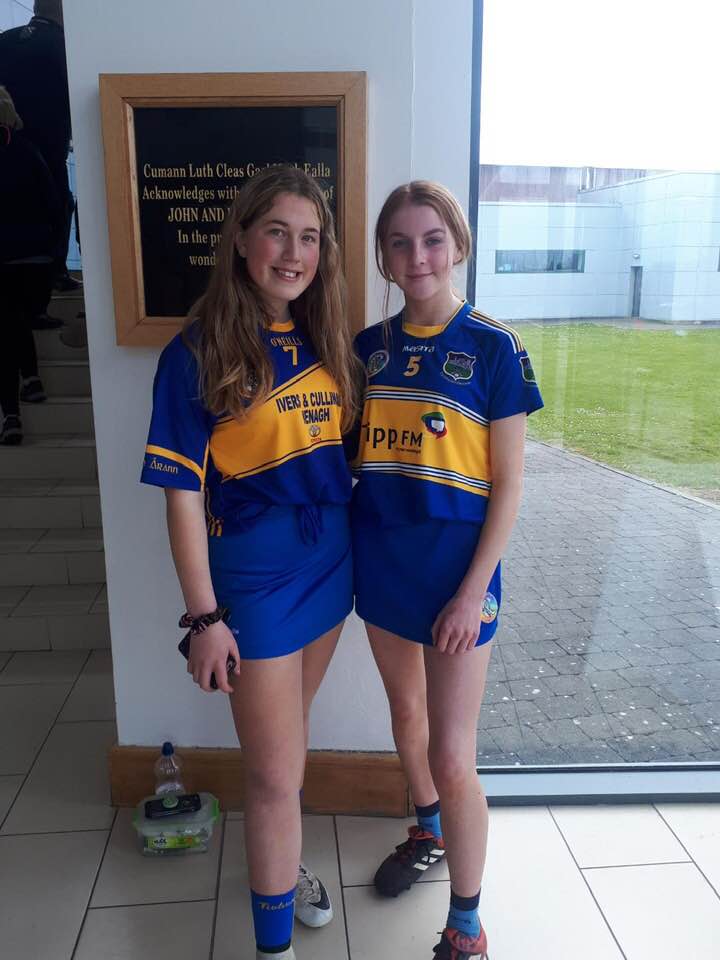 Congratulations go to Barry Heffernan, Jake Morris and the Tipperary senior hurlers who defeated Waterford in the Munster championship 2-30 to 0-18. Both men came on as second-half substitutes and scored a point each.

We also congratulate Eabha O’Brien and the Tipperary under-14 camógs who won the James Hurley Blitz in Mallow over the weekend. They defeated Galway, Cork, Wexford, Limerick and Galway again in the final. Ciara Morris was with the B squad but unfortunately they weren’t as successful. Well done ladies. 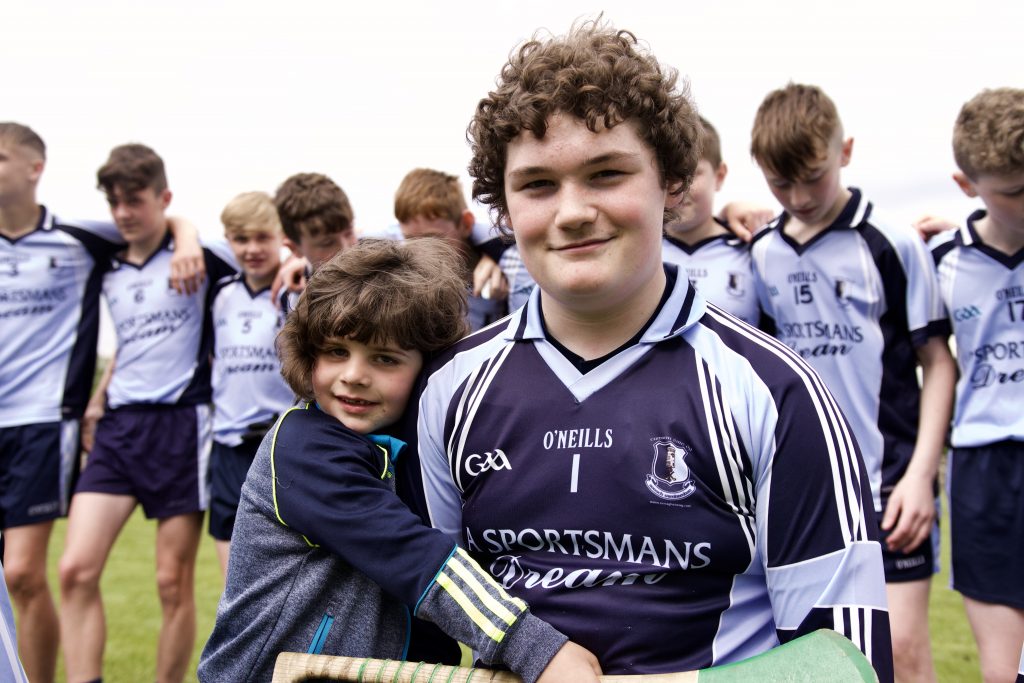 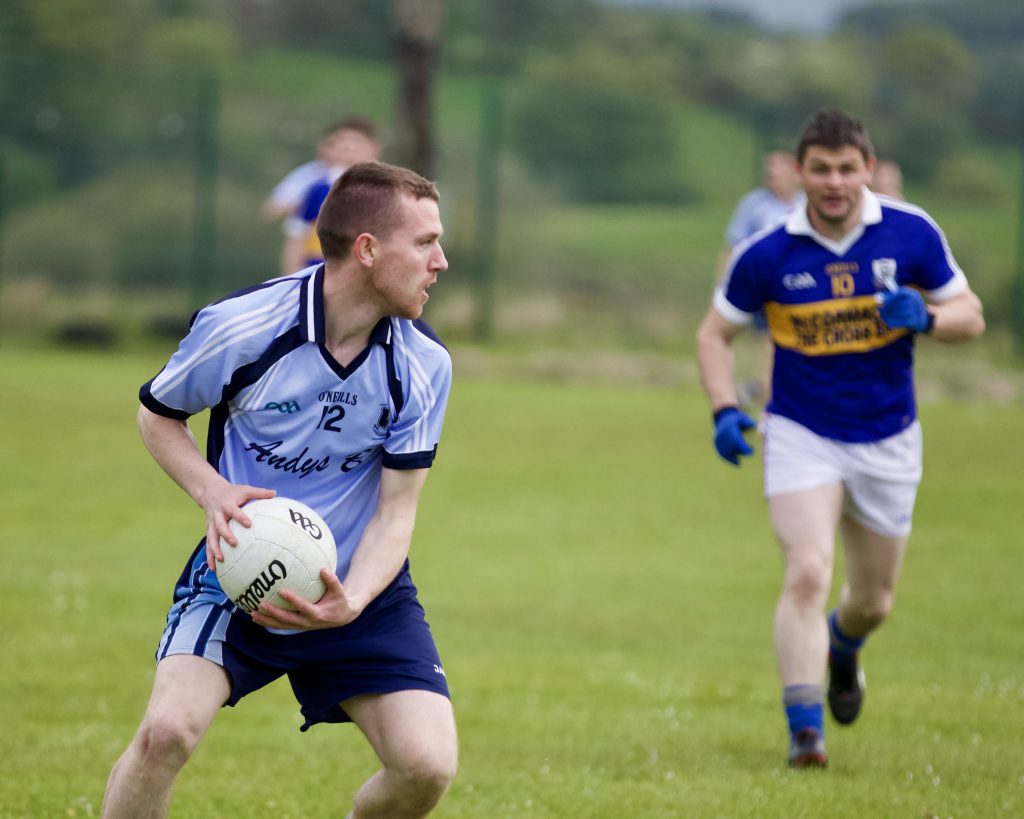 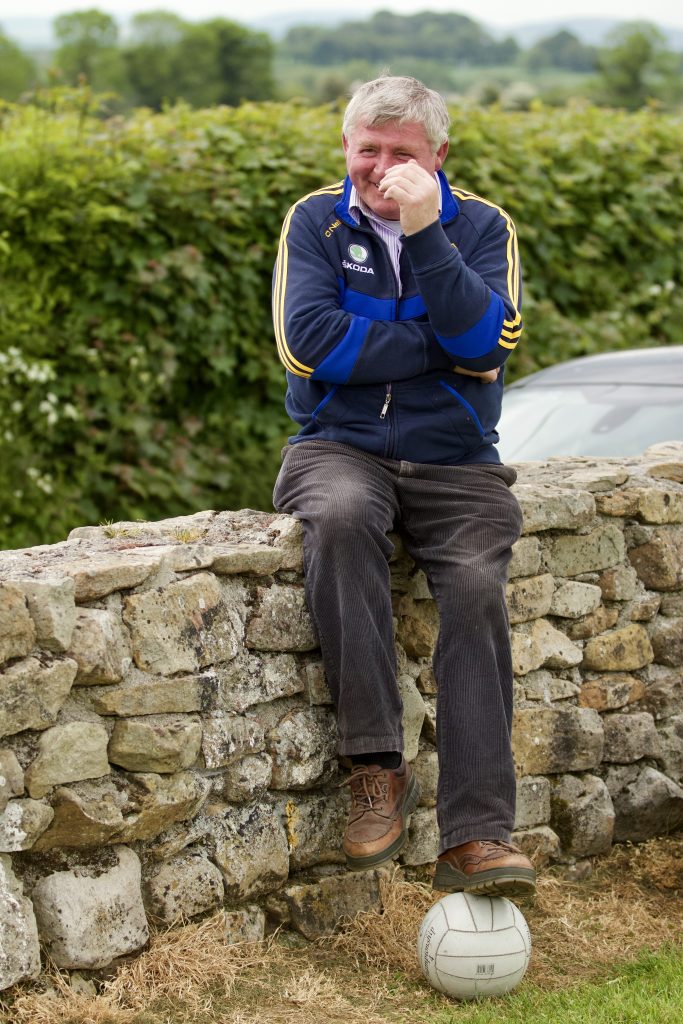 Congratulations to minor hurler Paul Ryan who won an All-Ireland badminton title in Dublin over the weekend.