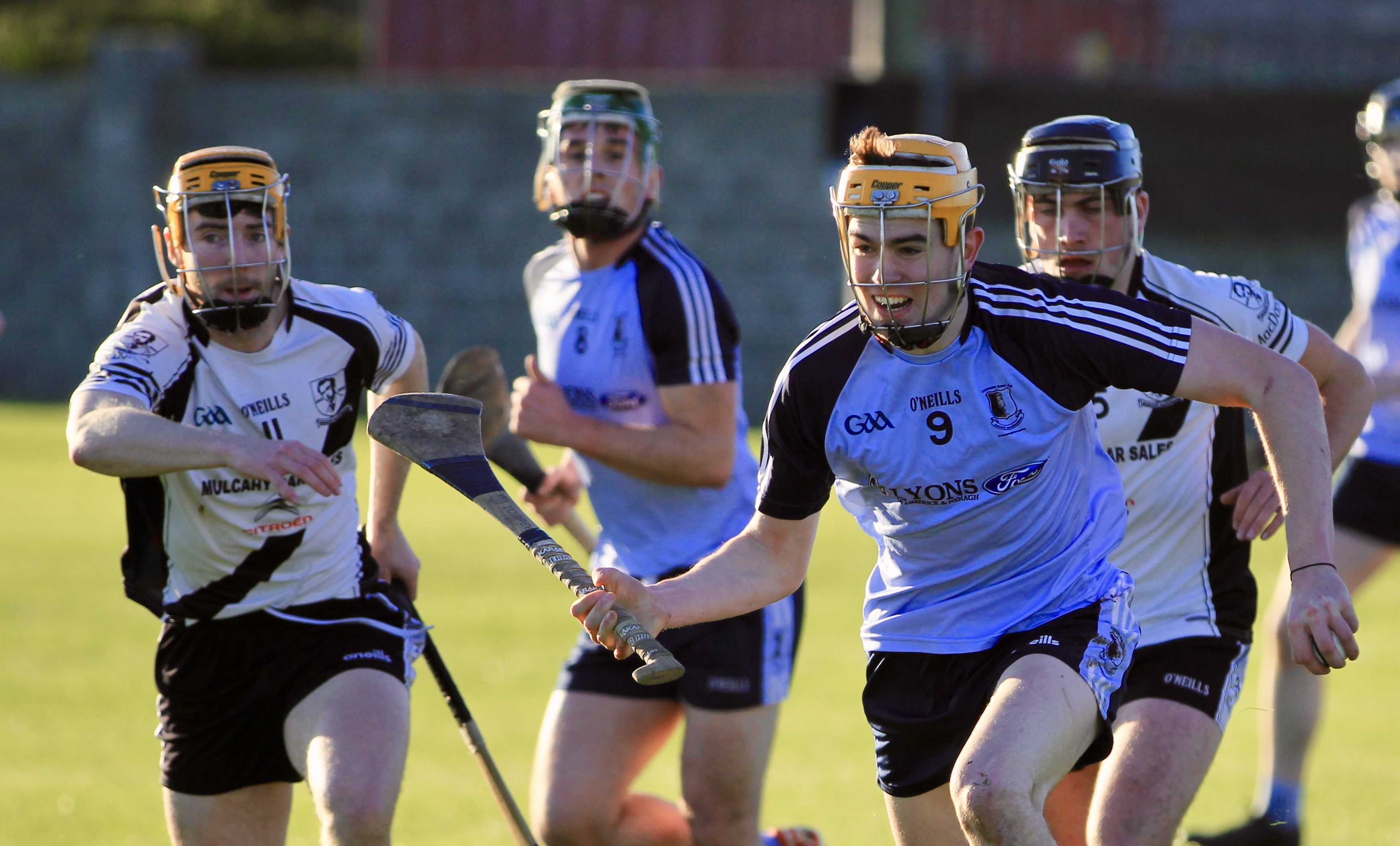 Disappointment for our under-21 hurlers, the AGM is fixed for Thursday 13th December while a large number of our juveniles represent North Tipperary. All this and more in this week’s news on the Blues 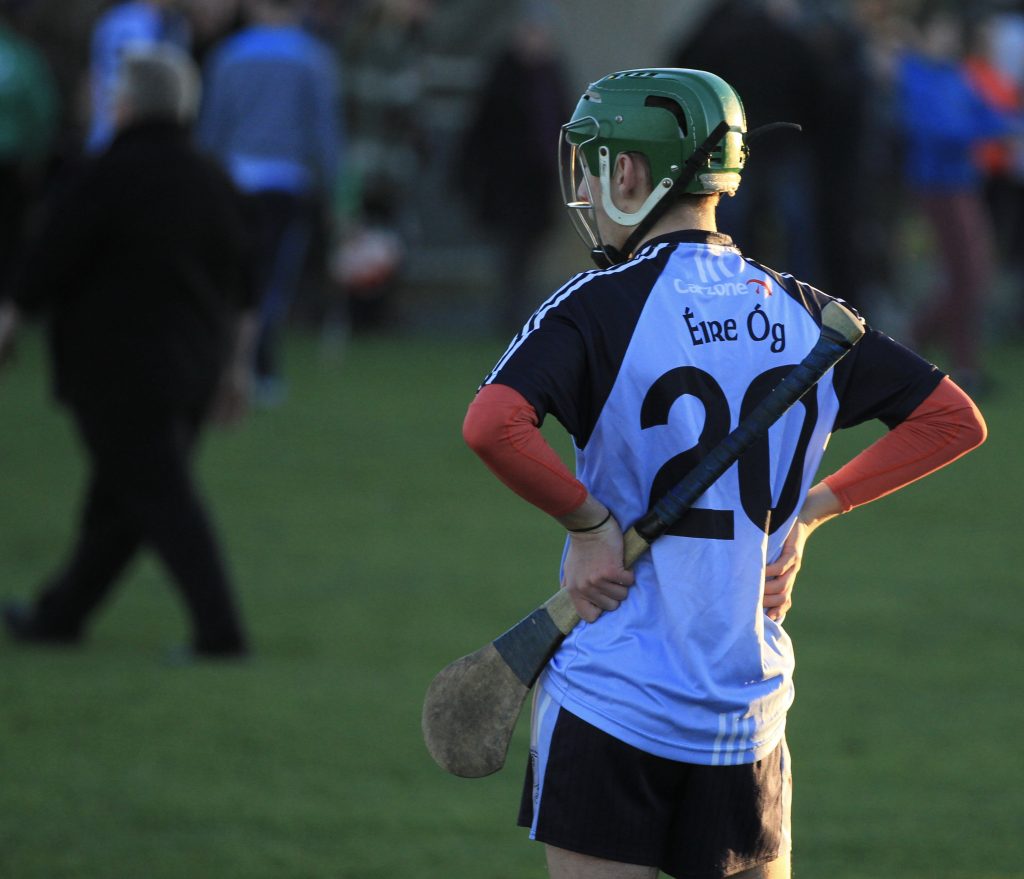 Our under-21 hurlers exited the championship this afternoon in Gardiner Park, Borrisokane following a physical yet sporting encounter with Kilruane MacDonagh’s on a scoreline of 0-16 to 0-12. The low scoreline belies the fact that this was a highly entertaining encounter and both sides are to be credited for the ferocious, determined tackling and skilful performance on a beautiful, sunny afternoon. Kilruane MacDonagh’s will now meet Toomevara in the North Tipperary final. The club wish to thank the management team of Martin Morris, Phil Hennessy, Barry Heffernan and Michael McNamara and the panel of players for all their efforts this year. 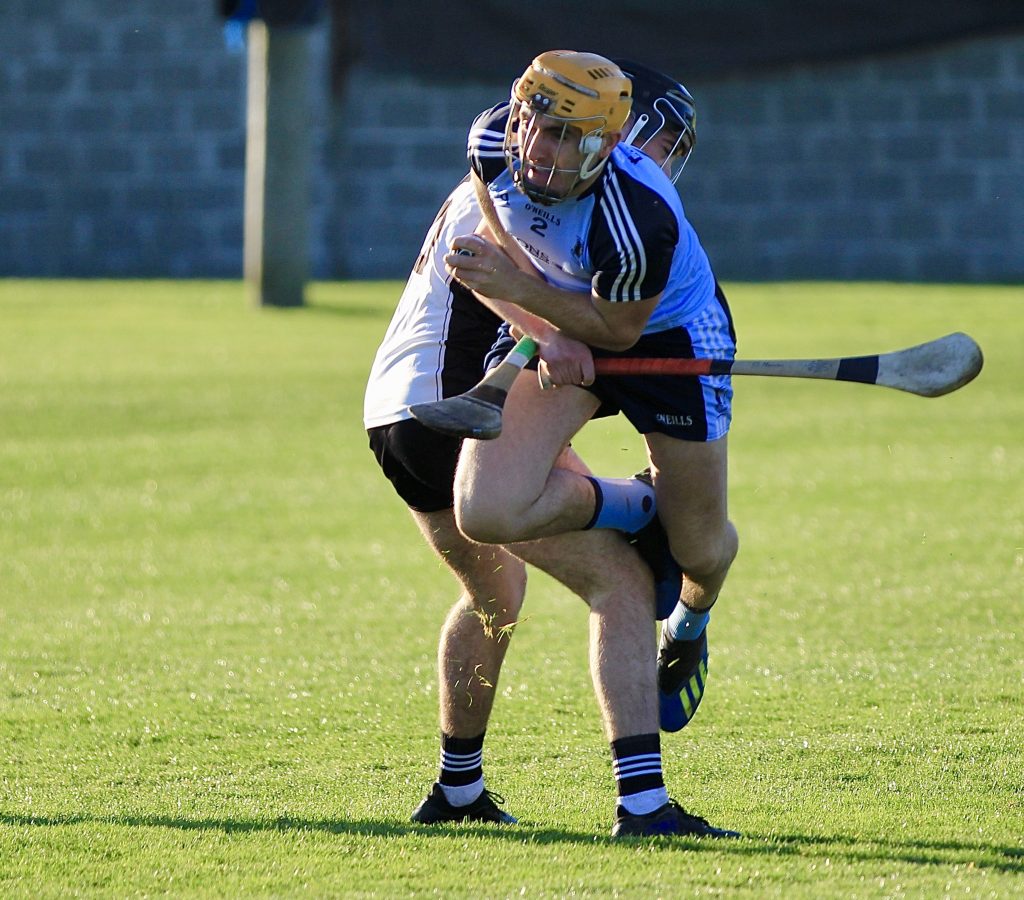 The club’s AGM will take place on Thursday, December 13th at 8pm in the club house. Motion and nomination forms are available from the club secretary, Anne Kennedy, or they can also be collected from the notice board in the complex. The deadline for return of these forms is November 22nd. 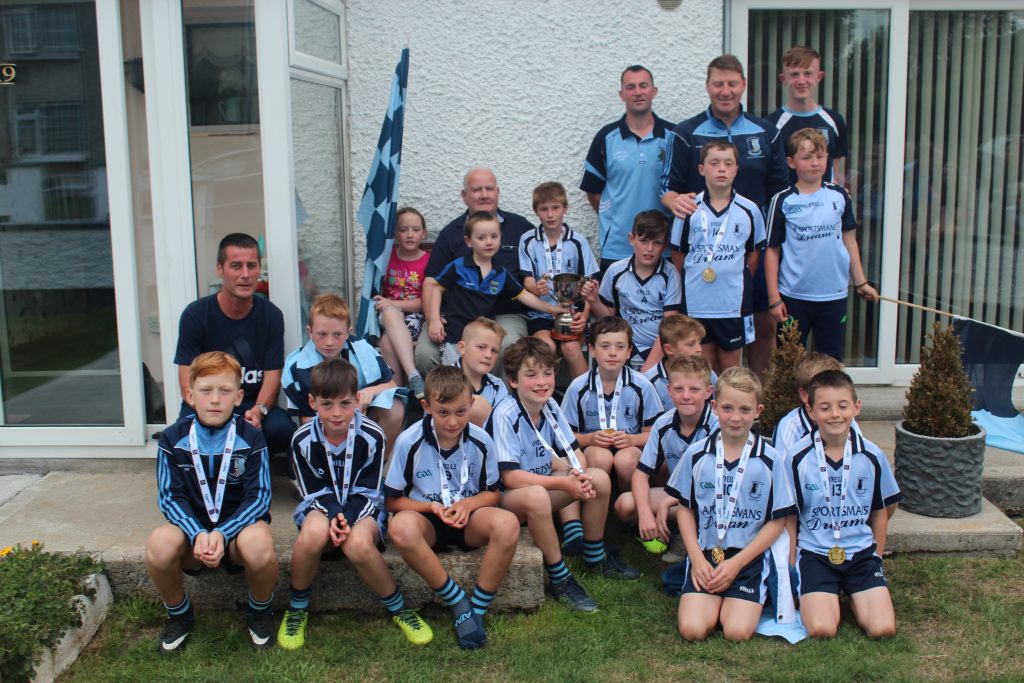 Club stalwart Tommy Mulcahy is feeling a little under the weather at the moment due to illness and everyone in Nenagh Éire Óg wishes him a speedy recovery.

Well done to our boys on the North Tipperary inter-divisional squads. Both under-13 and under-14 teams played the first two rounds this week and will continue hurling for the next two weekends. 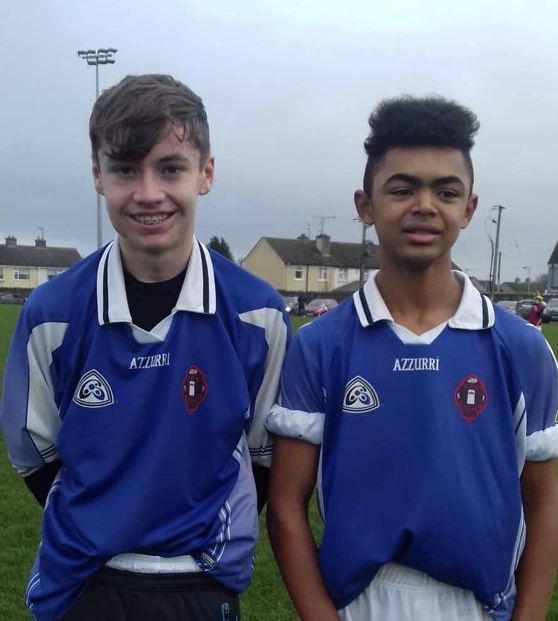 Best wishes to Gaelscoil Nenagh who play in the Cumann na mBunscol finals this week in Semple Stadium. The under-13 C LGFA team face St. Joseph’s, Tipperary on 11:10am while the under-11 C football side play Fethard at 12noon. Both of these fixtures are on Thursday 22nd November.

Former Nenagh Éire Óg hurler Barry Coffey continues to make waves in soccer this week as he captained the Irish under-19s side who defeated Belgium 1-2. Barry capped a fine performance with Ireland’s opening goal which you can see in the video above. Barry was also interviewed by Celtic View where he mentioned his love of hurling, Emma Watson and Lady Gaga! You can read this piece here. 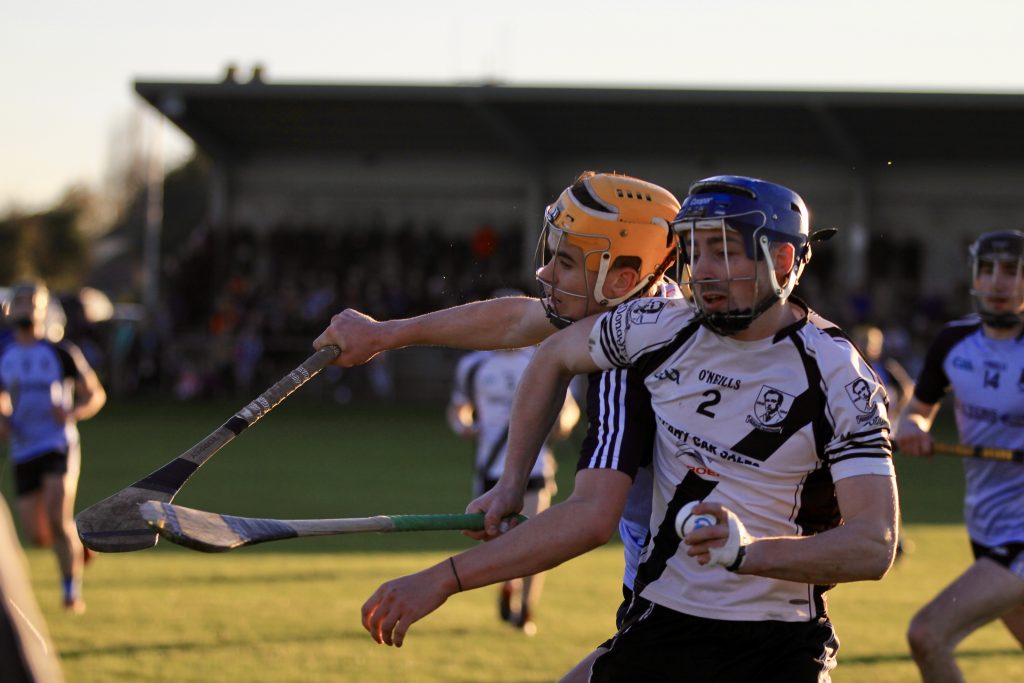 Action from the under-21 clash with Kilruane MacDonagh’s 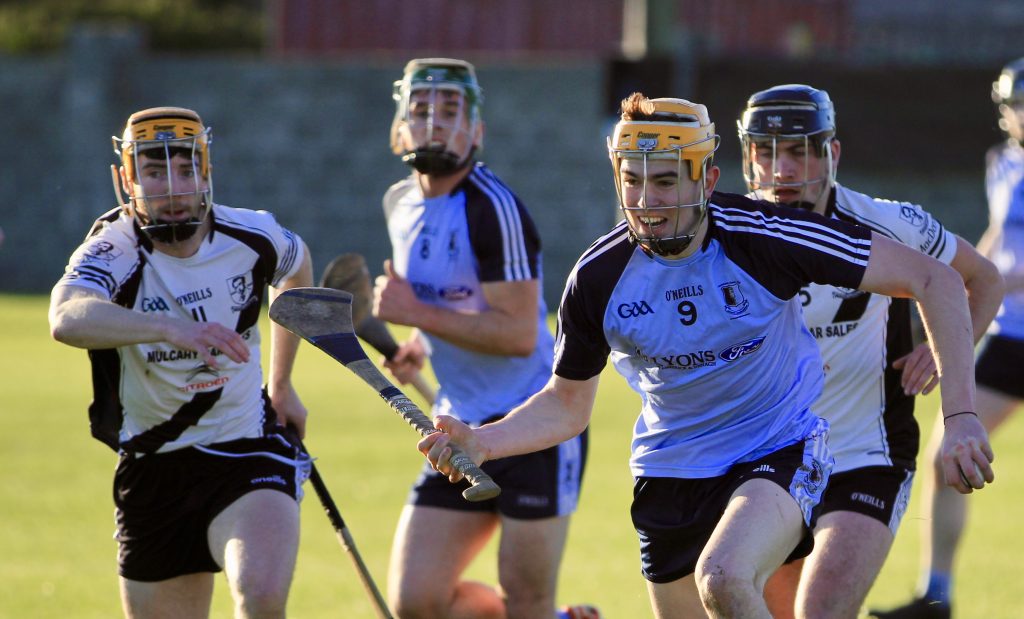