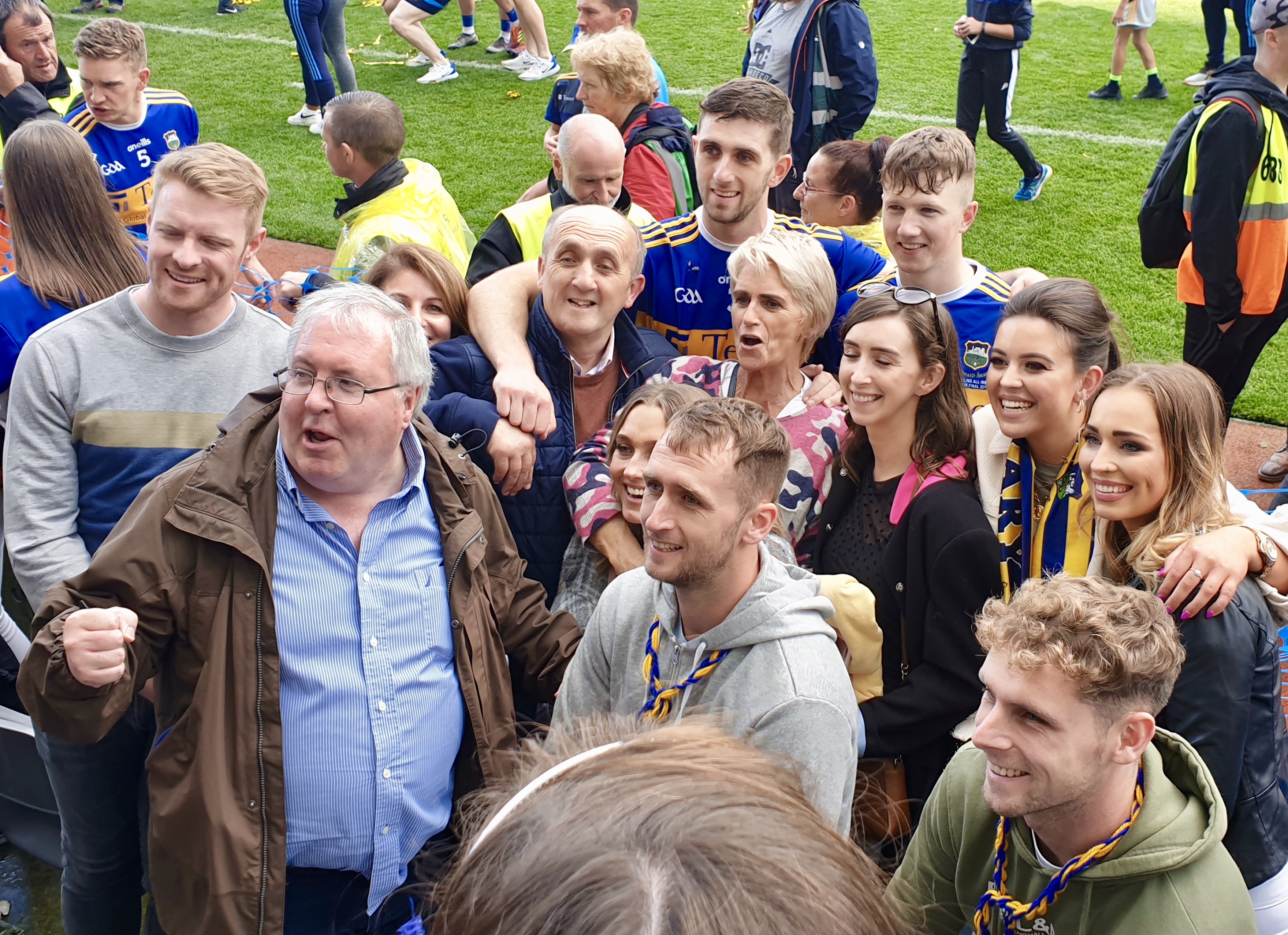 Jake and Barry with family and friends at full time

Jake and Barry are All-Ireland champions, the junior-As gear up for the North final while Conor McCarthy and Jake Morris look to win the under-20 title. All this and more in this week’s news on the Blues

Jake and Barry with family and friends at full time

There’s no doubt that the weekend belongs to cousins Barry Heffernan and Jake Morris who captured Celtic Crosses for themselves as Tipperary defeated Kilkenny, 3-25 to 0-20, in the All-Ireland senior hurling final. Barry followed in the footsteps of his uncle John by starring in the full-back line and so impressive was his performance that he was nominated for the Sunday Game man of the match accolade.  Indeed Barry was instrumental in John O’Dwyer’s goal as he played an impressive ball into space for Seamus Callanan to run onto. Jake was introduced as a 60th minute substitute and fired over an impressive point.

We also wish to commiserate with both Grace O’Brien and Sarah Quigley as the Tipperary senior and intermediate camógs lost their All-Ireland semi-final clashes at the weekend. Unfortunately Grace was ruled out of the game due to concussion and we wish her well in her recovery.

Best of luck to Conor McCarthy, Jake Morris and the Tipperary under-20 hurlers in their All-Ireland final clash with Cork next weekend.

Great vision by @TipperaryGAA to score this goal, converted by John O'Dwyer. pic.twitter.com/xDYkkC3Js6

Congratulations to clubs legends John Heffernan, Mick Burns and Conor O’Donovan who were honoured at the GPA lunch in Croke Park on Saturday. 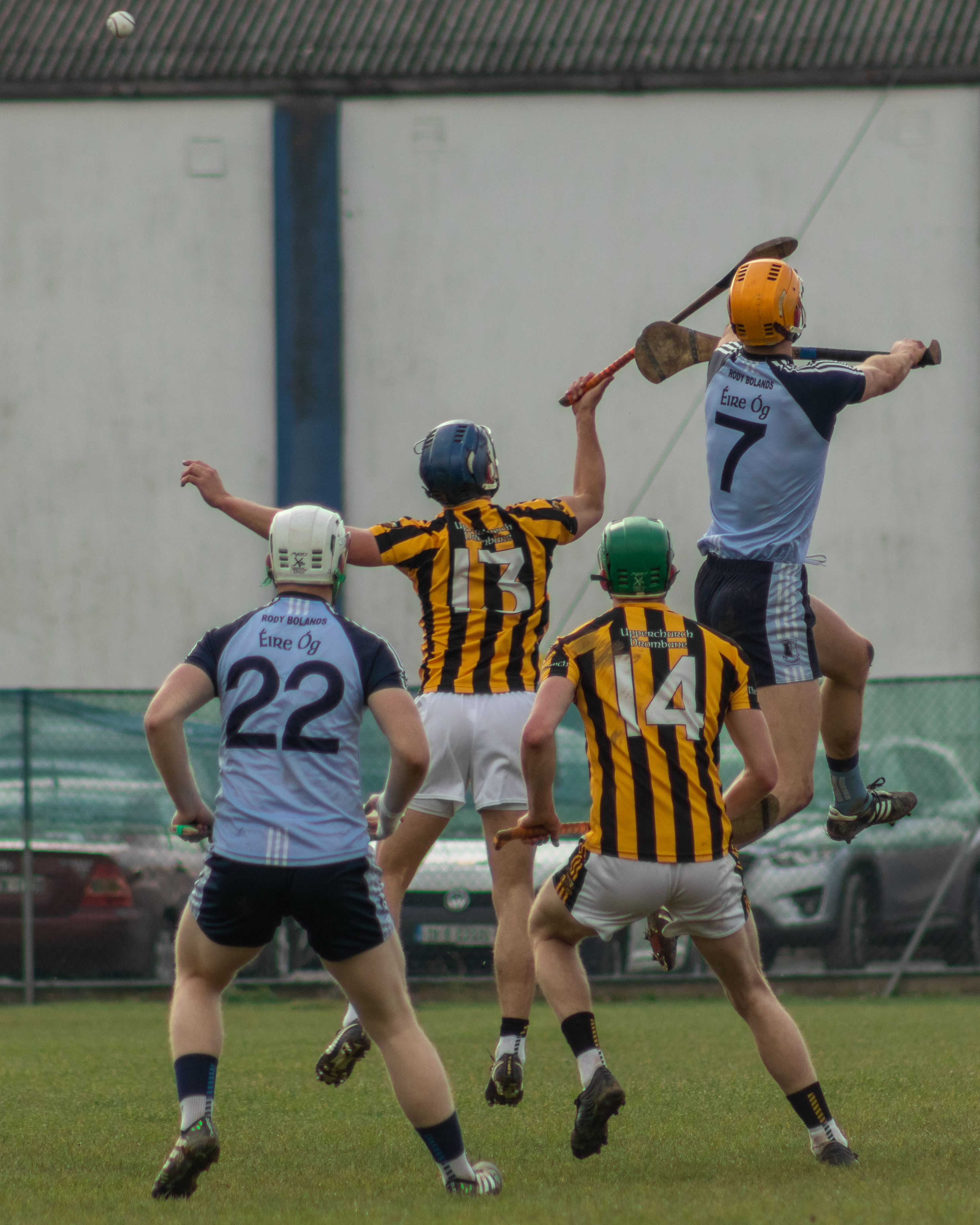 Our senior hurlers will play their second match of the county championship on Sunday, September 1st, at 1pm in The Ragg against Loughmore Castleiney. In their opening match, played on April 7th, the lads overcame the challenge of Upperchurch Drombane 2-21 to 1-15. 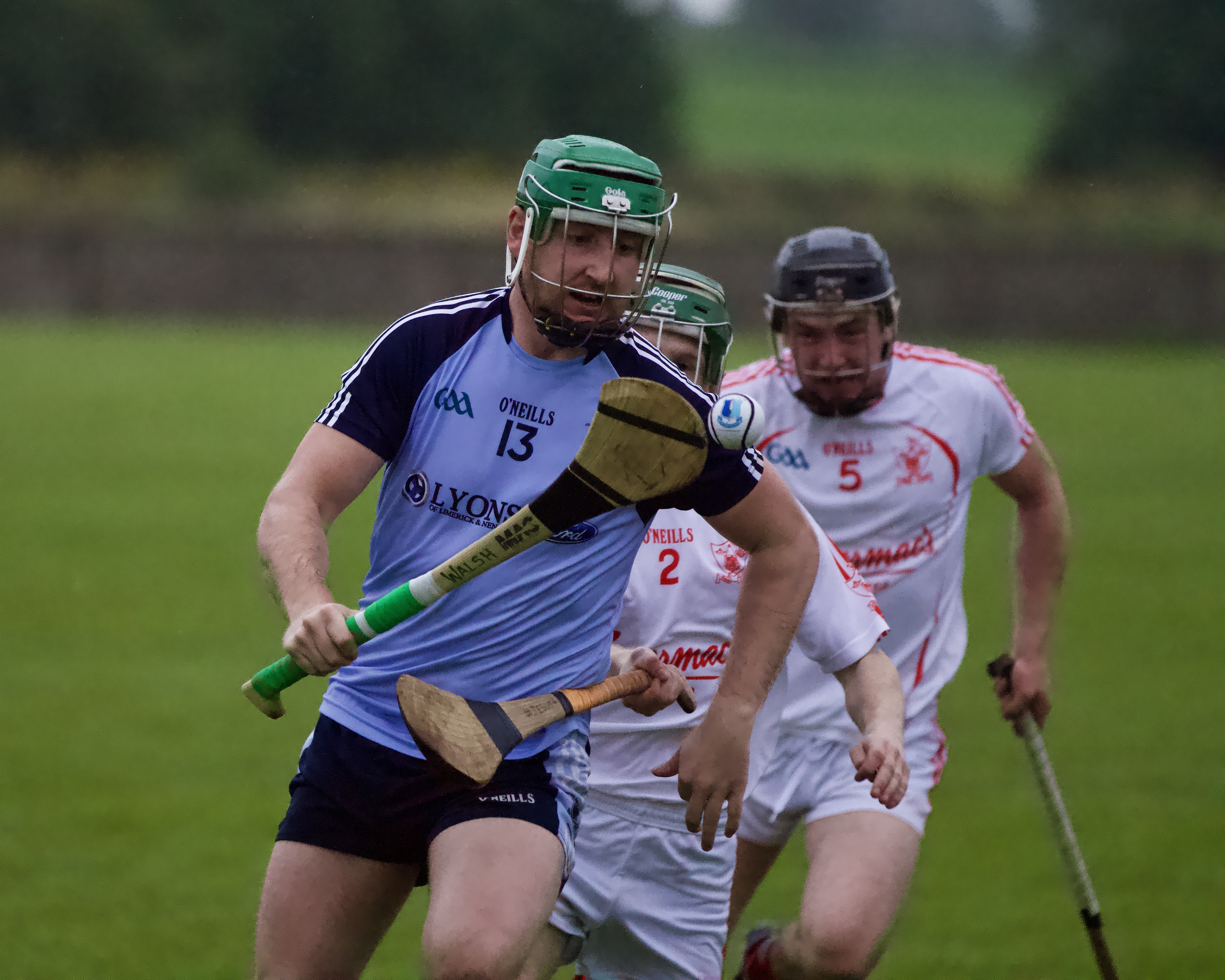 Best of luck to our junior-A hurlers as they look to capture the North Tipperary title next Sunday against Toomevara. This game is on at 15:30 in Templederry. 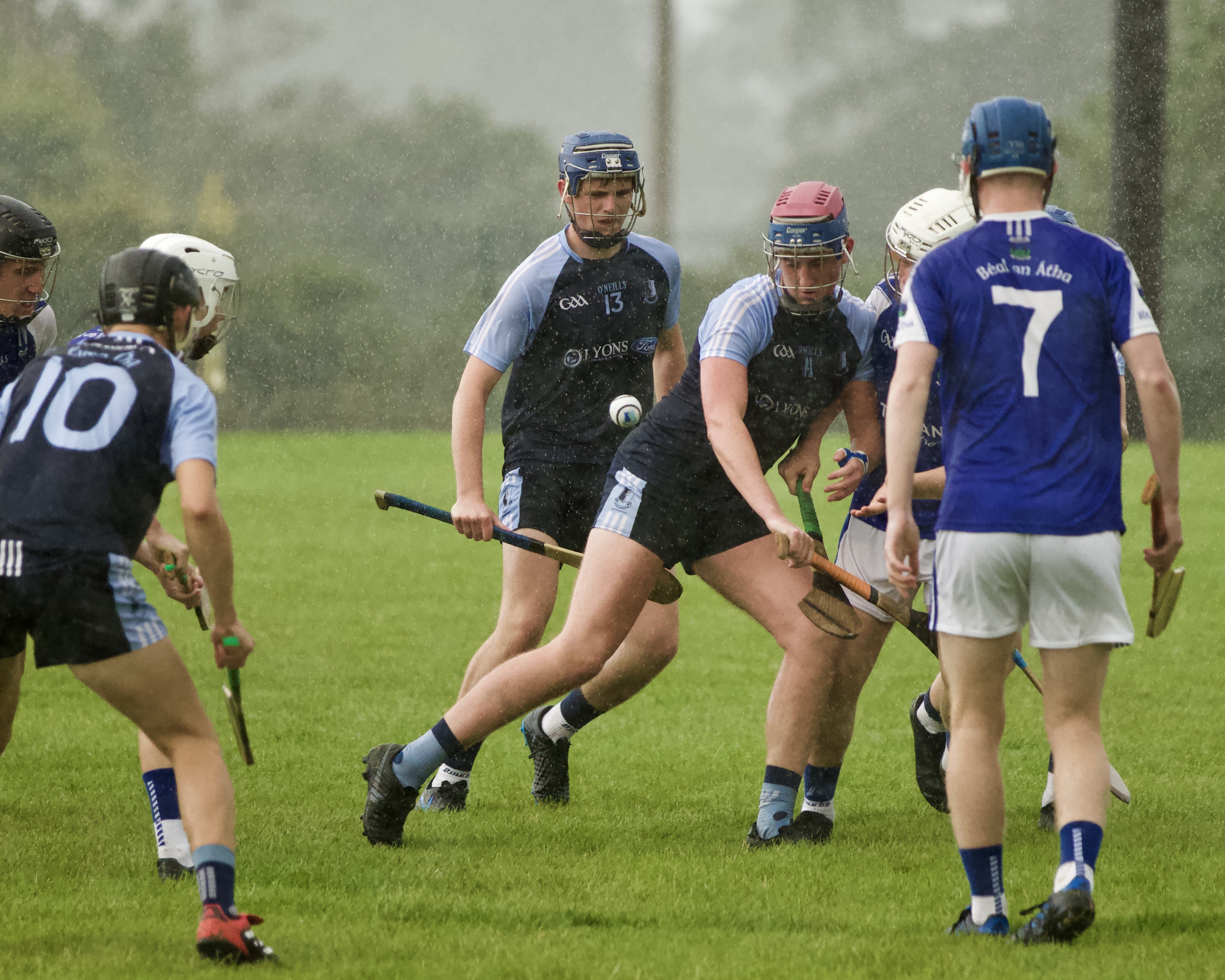 Cian O’Farrell battles for possession with Jamie Cottrell in support

Our minor hurlers had a fine win over Ballina in Portroe on Wednesday evening last on a 3-18 to 1-8 scoreline. The Nenagh goals came from Seán Phelan (2) and Cian Griffin. The lads are now looking forward to the North semi-final, details of this fixture have yet to be finalised. 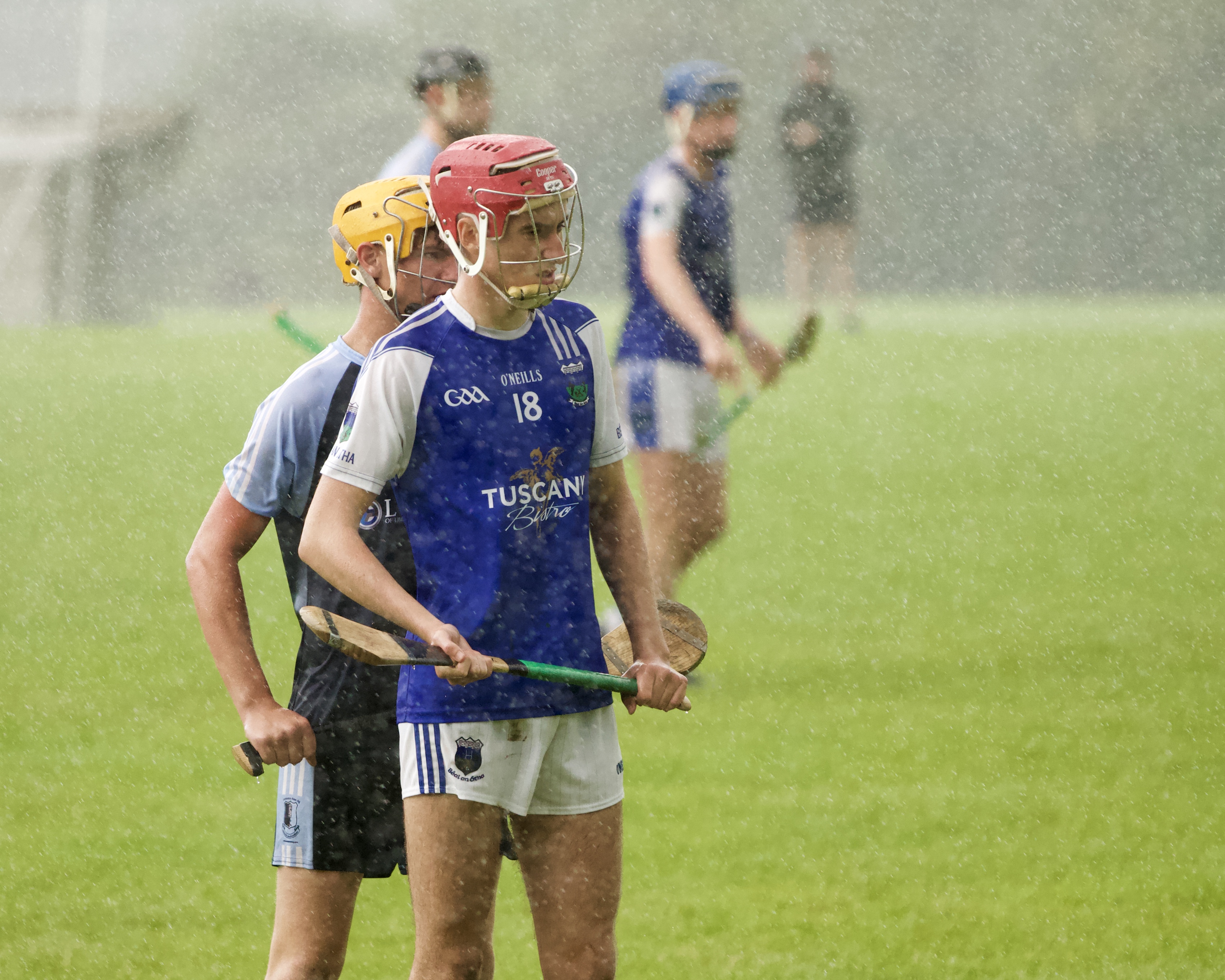 
The first senior match match has been fixed for Tuesday 20th against Drom & Inch. Best of luck to our players and management team.


The first match in championship is due to be played next weekend against Roscrea.

Our under-8s, along with Dúrlas Óg, in the pre-match parade

Our under-8 boys welcomed Dúrlas Óg to MacDonagh Park on Saturday morning for a blitz. Both clubs had three teams and there was great skill on show. The boys warmed-up to the sound of Slievenamon and The Galtee Mountain Boy before parading around the field and standing to attention for Amhrán na bhFiain. After the game both teams practised chanting for the game tomorrow. Thanks to all the parents for providing food for everyone. The cocktail sausages went down a treat. There will be no training this coming week with the Cúl Camp taking place. 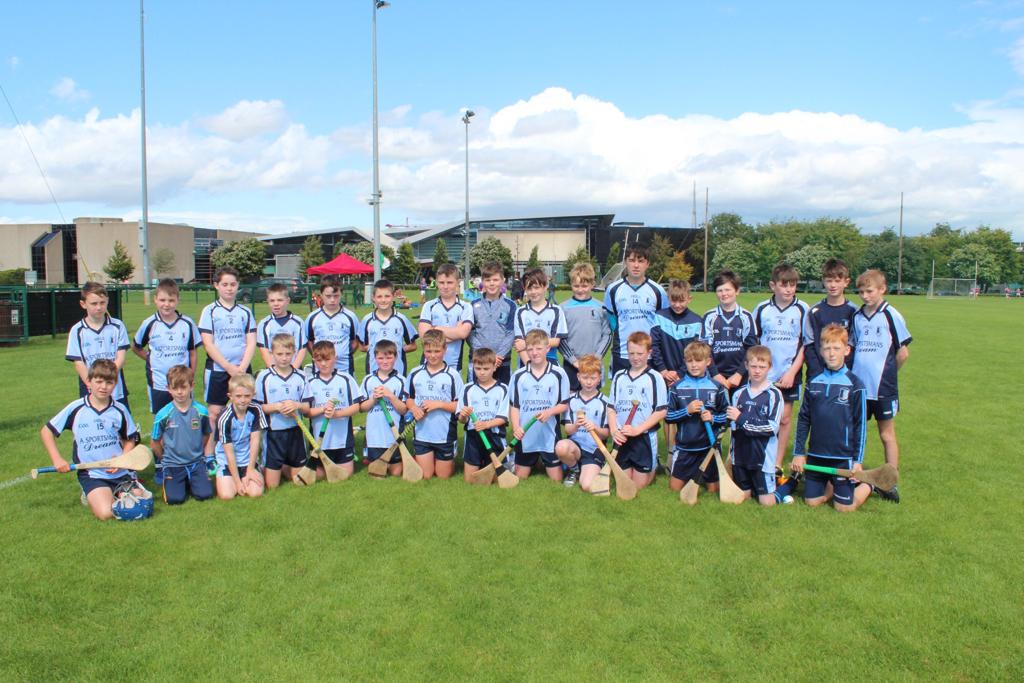 Our under-12s travelled to Kilmacud Crokes for a tournament on Saturday morning and had a great day out. 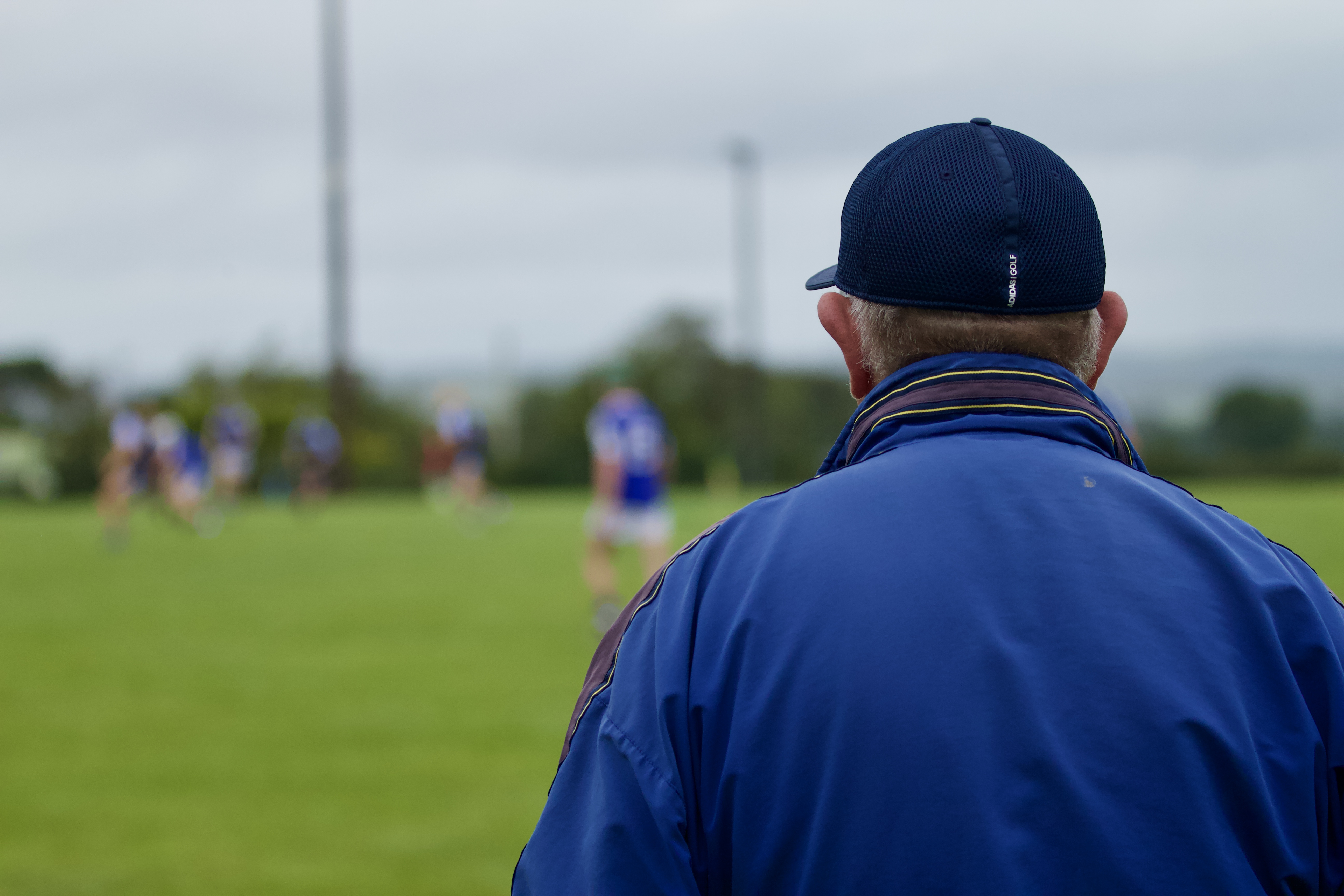 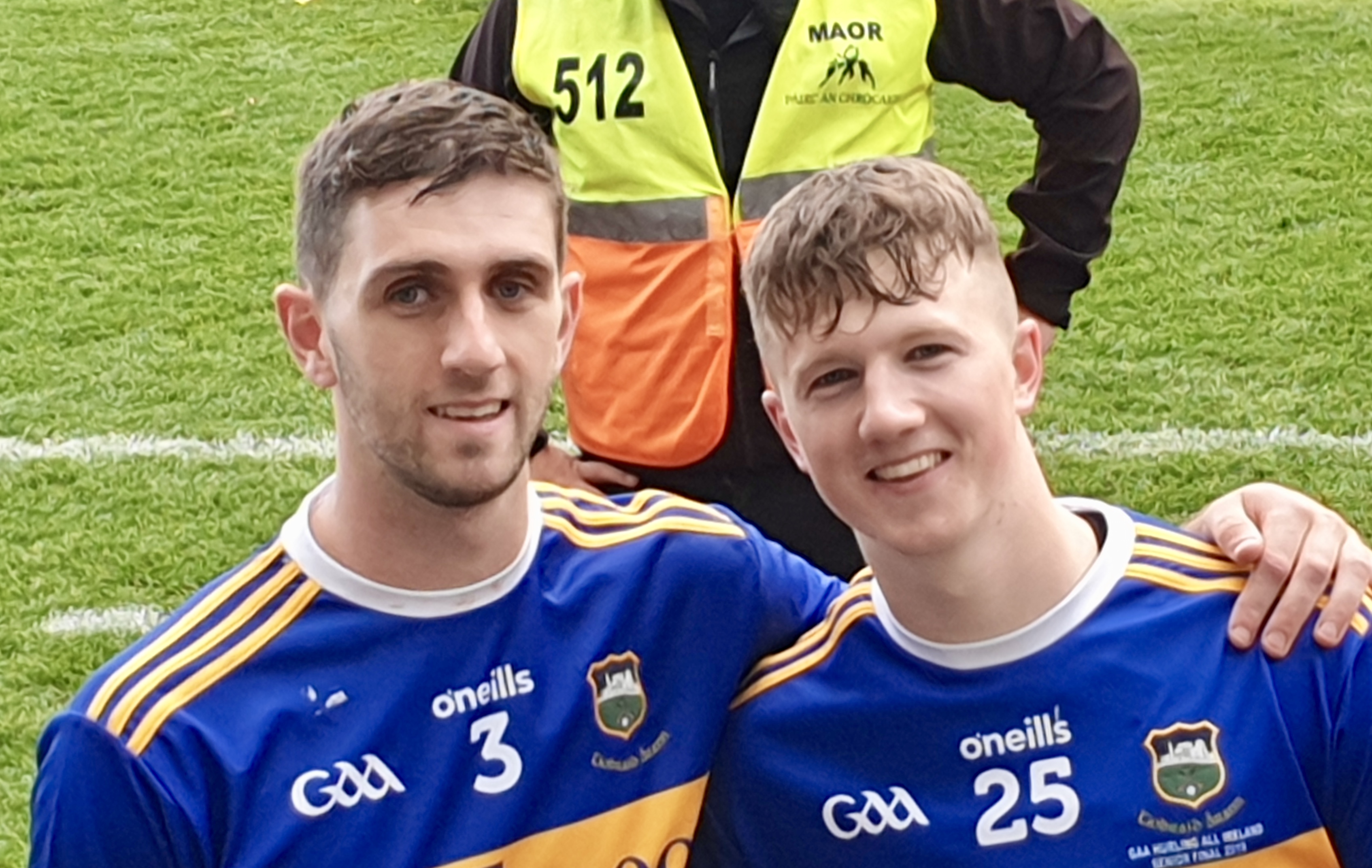 Barry and Jake in front of the Hogan Stand

Barry Heffernan of @nenagheireog was my man of the match. Sensational display.