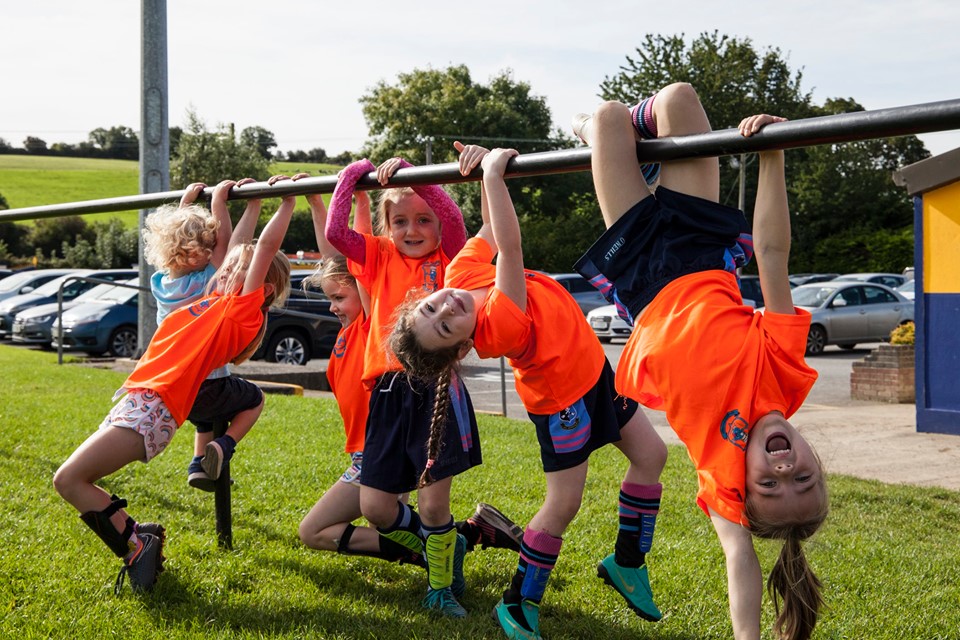 The Walking Group present a cheque of over €7,000, the under-14s suffer final heartbreak while the under-6 camógs had a wonderful day in Puckane. All this and more in this week’s news on the Blues 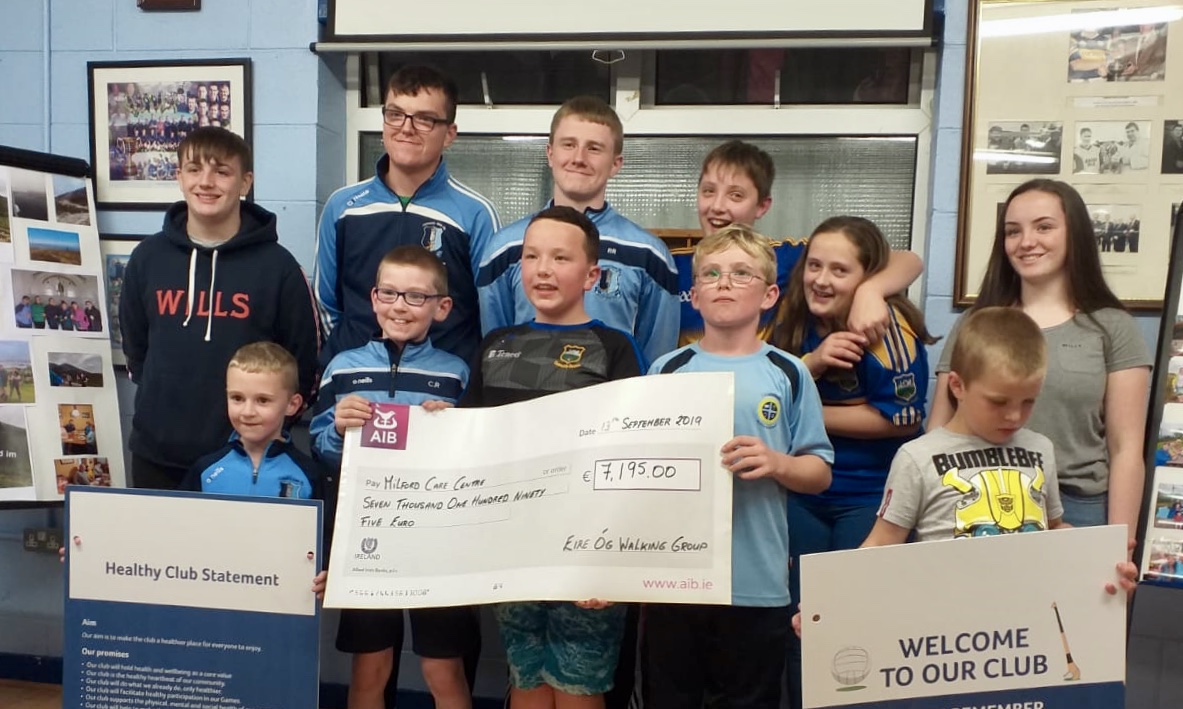 On Friday night the club’s walking group, in association with the Healthy Club Project presented a cheque for €7,195 to Eileen Murphy from Milford Home Care. The money was raised when the group climbed Croagh Patrick in Mayo last summer and donations were kindly received from many generous people including sponsorship from Anne Malone, Brian Darcy, Pauline Phelan and Stephen Ryan. The help and support of the adult, juvenile and camogie clubs was above and beyond the call of duty and we also thank Jackie Holland and Bartley Ryan who made a passionate and moving speeches on the night. 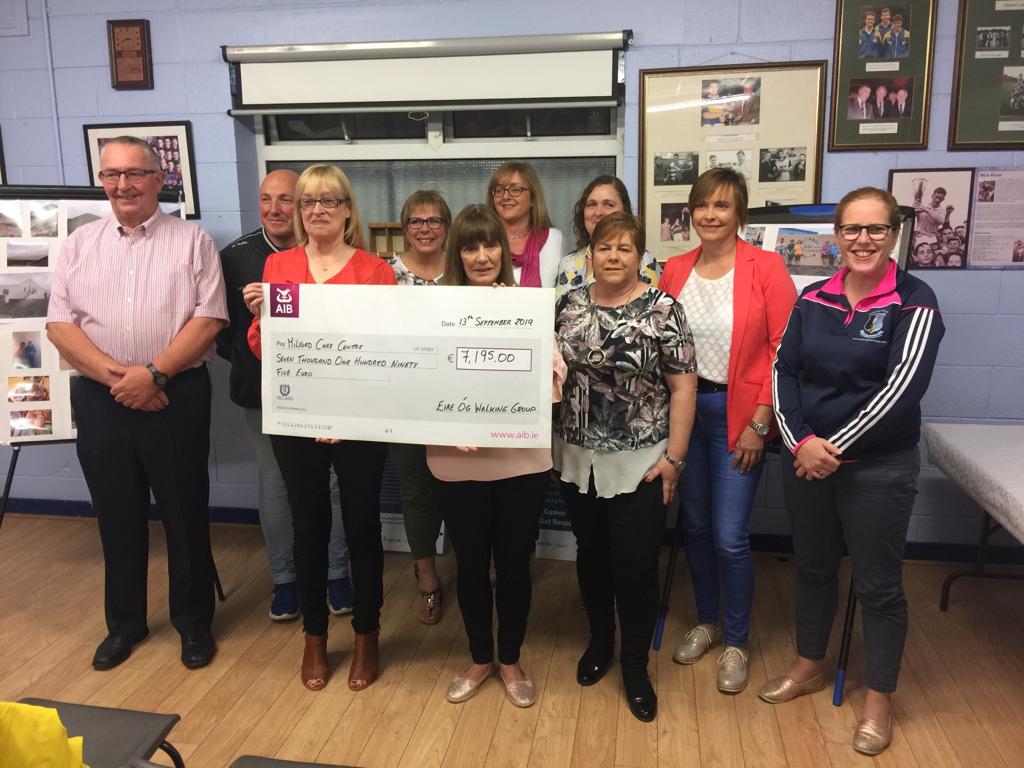 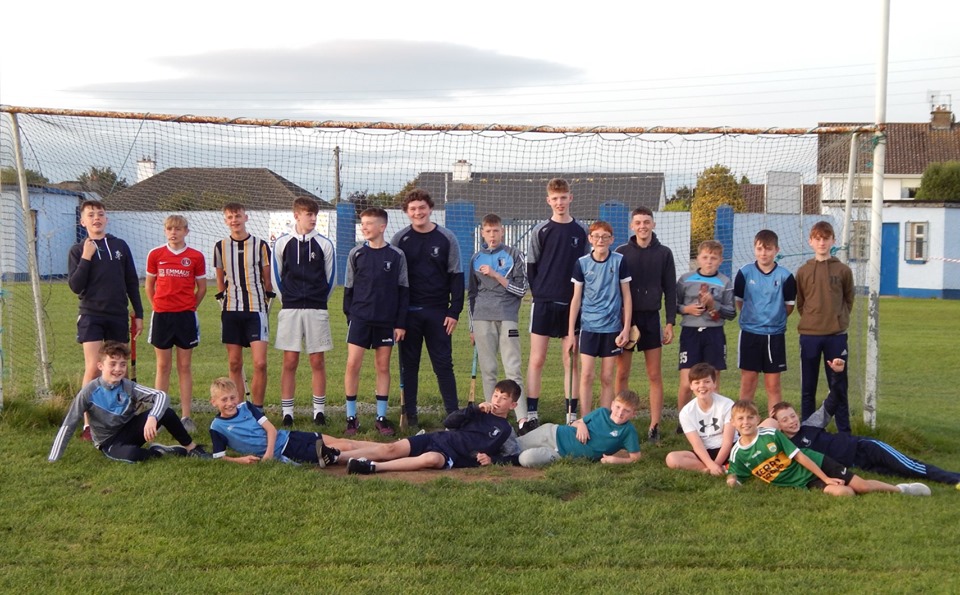 Hard luck to this wonderful team of young hurlers who have had an outstanding year but lost out on Saturday to Dúrlas Óg, the better team on the day, in the under-14 A hurling county final. Playing with pride and passion, our boys left it all on the field and no club can ask for more. Thanks to our opposition, the referee, County Board officials and Knockavilla Kickhams for hosting the game. It was the attitude of the lads though, as they regrouped in the complex for dinner, that was most remarkable. In a room filled with their parents, siblings and club officers, they showed a resilience beyond their years. They were positive, great fun and already planning next year.


Thanks to Martin Morris and the Hi-B for providing the food, especially during Jimmy’s 90th birthday celebrations. Can’t have been simple! Once again, thanks to the fantastic parents of this group. They should never underestimate their role in the club. Under the guidance of their management team of Greg Browne, Shane Connolly, Michael McNamara, John Kennedy, Ronan Walshe and John McNamara, the boys have learned that their displays of teamwork, commitment and their desire to be the best that they can be for each other is what makes real winners. Thanks for that, men. It’s difficult to commiserate with a team that has won four North titles, one County title, a President’s Trophy and competed at National Féile, so we won’t. Well done in 2019 boys. Roll on 2020!

Next year’s under-12s will take to the field tomorrow evening as we play Kiladangan and Newport in under-11 friendly games starting at 6.30pm. All players to be at the field for 6.15pm. Shinguards and helmets required.

We are saddened to hear of the passing of the late Margaret Lee, mother of Sinéad Lee and grandmother of Audrey (Éire Óg u12 team). May she rest in peace. 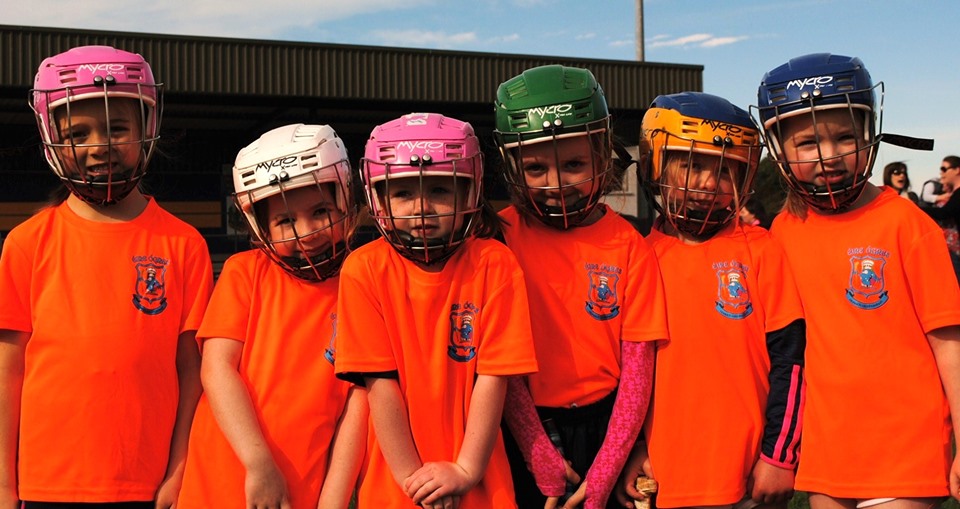 The under-6s played Kiladangan and Shannon Rovers in glorious sunshine in Puckane on Saturday morning. A great way to finish a super year. Thanks to Kiladangan for the invitation and to all the parents that have supported the girls this year.