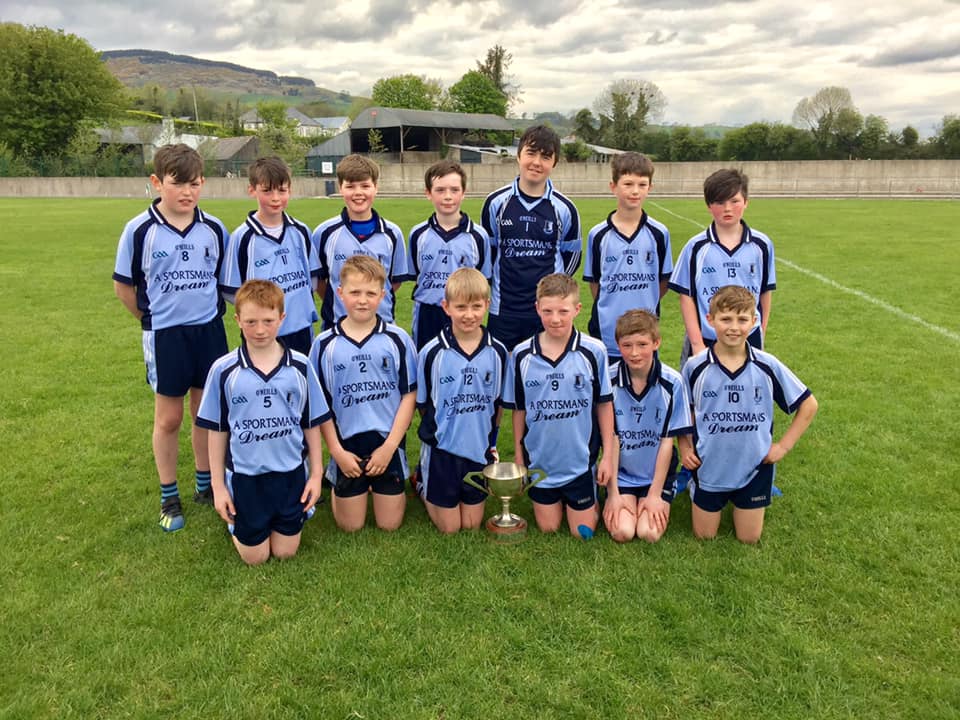 Our under-12s win the North final, Grace O’Brien scores a point in the Munster championship while Darragh Gleeson goes one better and scores a goal in the Primary Game. All this and more in this week’s news on the Blues 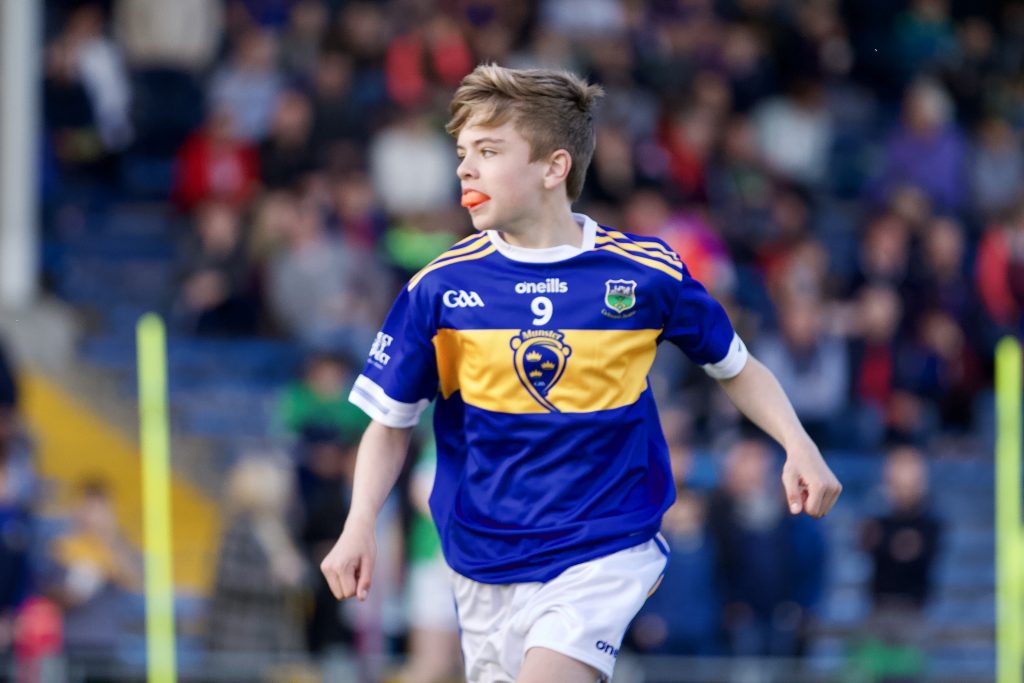 Our junior footballers were due to play Clerihan on Friday evening last in the second round of the Tipperary Water county league but unfortunately the South side had to concede the match. Our final round robin league fixture is this Friday, 17th May, at 19:30 in Kilcommon against Seán Treacy’s.

Our minors recorded a 3-10 to 1-15 win over Kiladangan in a highly entertaining game in Puckane on Wednesday evening last in the North Tipperary minor hurling league. Josh Keller and Seth Shayanewako (2) scored the Nenagh goals. Our next match is this Wednesday at 19:00 in MacDonagh Park against Borrisokane. 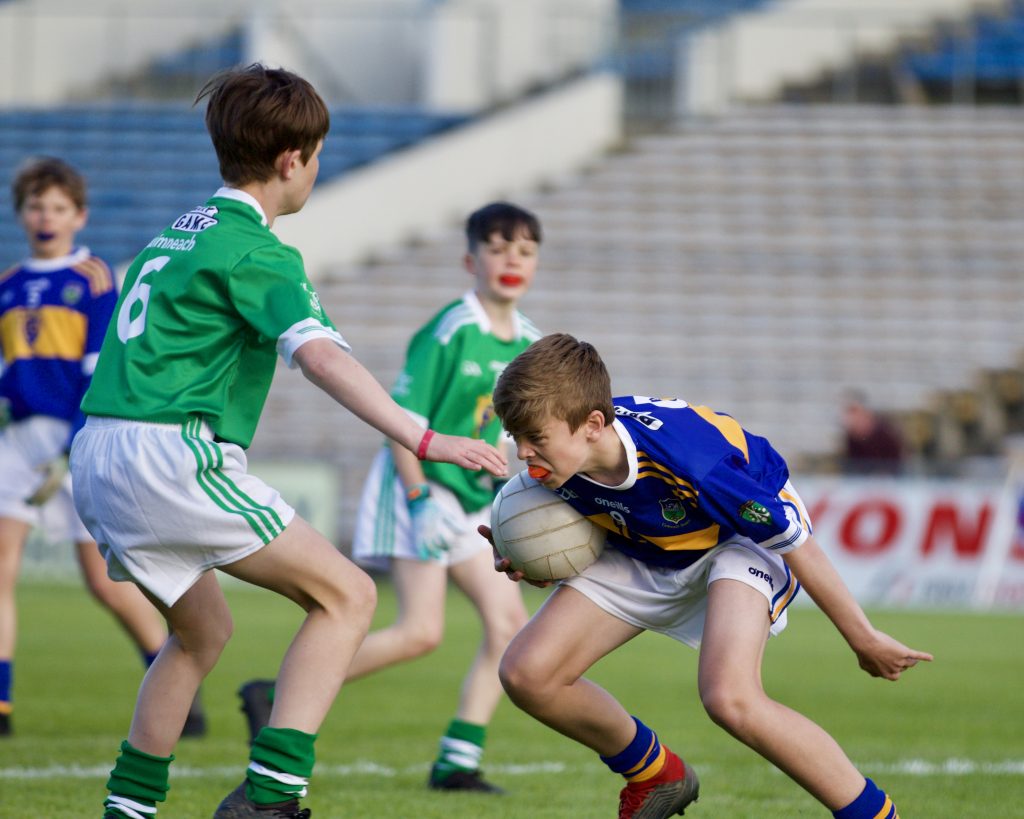 Congratulations go to Darragh Gleeson from Gaelscoil Aonach Urmhumhan who starred on the county primary schools’ team at half time of the Munster senior football quarter final between Tipperary and Limerick in Semple Stadium on Saturday last. Darragh had a fine game and scored a great fisted goal into the new stand side of the pitch.

A father and son they stood hand in hand

As they watched Wexford play

from the back of the stand

And the words that he said,

The beautiful opening verse to Wexford’s hurling balled The Purple and Gold explores the relationship between a father and son as they watch their heroes play as the fathers regales the storied history of the county’s great hurlers of the past.

Sport is one thing that can cement the relationship between a parent and child and we hope to help you create wonderful memories that you both will cherish in the years ahead by offering all parents a hurley so that you can practice hurling and camogie in your spare time with your child. If you would like a hurley contact your child’s coach and we will take care of the rest.

We are also offering a lend of a hurley and helmet to any child who wants to try out hurling and camogie before committing to purchasing same. Again contact us through our social media channels or talk to any underage coach for further information.

The under-10s had a great evening’s hurling on Friday as Limerick’s Ahane paid us a visit and played a number of games.

Well done to our under-12 A footballers who won their North final beating Inane Rovers in Templederry. Led by captains, Billy O Brien and Dylan McKenna, they played with great skill and determination from the throw in and this didn’t falter when faced with a fierce fight back by a mighty Inane team.

The lads travelled to Clonoulty on Thursday for the county semi-final where they played Arravale Rovers with the West lads emerging victorious by one-point after extra time. Our lads left everything on the field of play and did the North division proud with the skilful determination.

For a full range of photographs from the North final please click here.

Our under-14s are officially representing the county in the All-Ireland Féile Peile na nÓg in a few weeks and preparations have begun in earnest. We have launched the “Square Ball” fundraiser. Our main pitch in MacDonagh Park will be divided into squares each of which can be purchased for €10. Our senior hurlers and Féile players will, blindfolded, randomly kick footballs to decide the various winners. Best of luck to the lads.

Prior to the Féile they have the little matter of a North final after beating Newport during the week. This final is expected to take place on May 18.

Our under-16 hurlers travel to Holycross this weekend for the John Ryan Tournament. 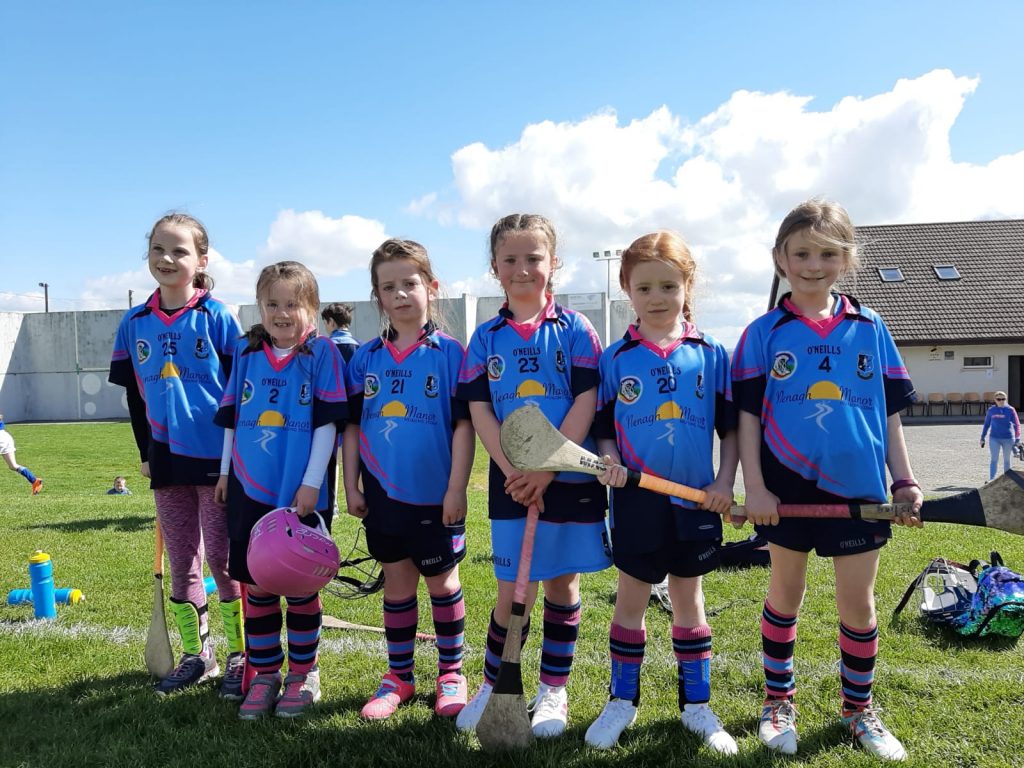 The under-8s had two teams at a camogie blitz in Portroe on Saturday morning. It was a great morning’s hurling for the girls. They played really well and enjoyed it. Thanks to everyone who helped out.  Training on Thursday’s from 6pm to 7pm for the under-6s and under-8s. New faces are always welcome and the girls really enjoy the hour of activity outside on the pitch. 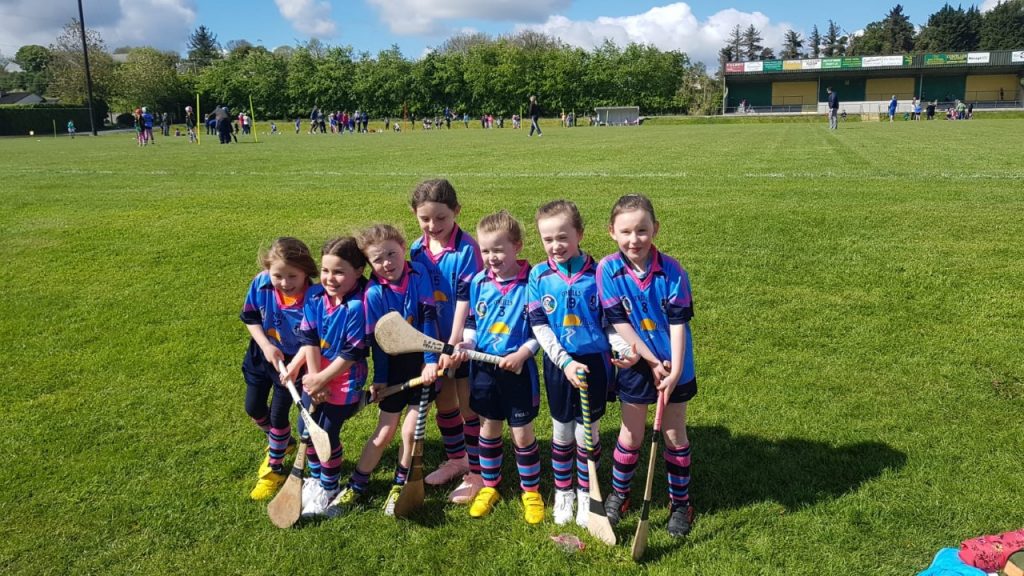 Congratulations to Jake Morris, Barry Heffernan and the Tipperary senior hurlers who beat Cork in the opening round of the Munster championship, 2-28 to 1-24. They face Waterford next Sunday in Semple Stadium.

Congratulations also go to Grace O’Brien and the Tipperary camógs who defeated Waterford 2-23 to 1-8 in the Munster championship. Grace made a second-half appearance and scored a point. 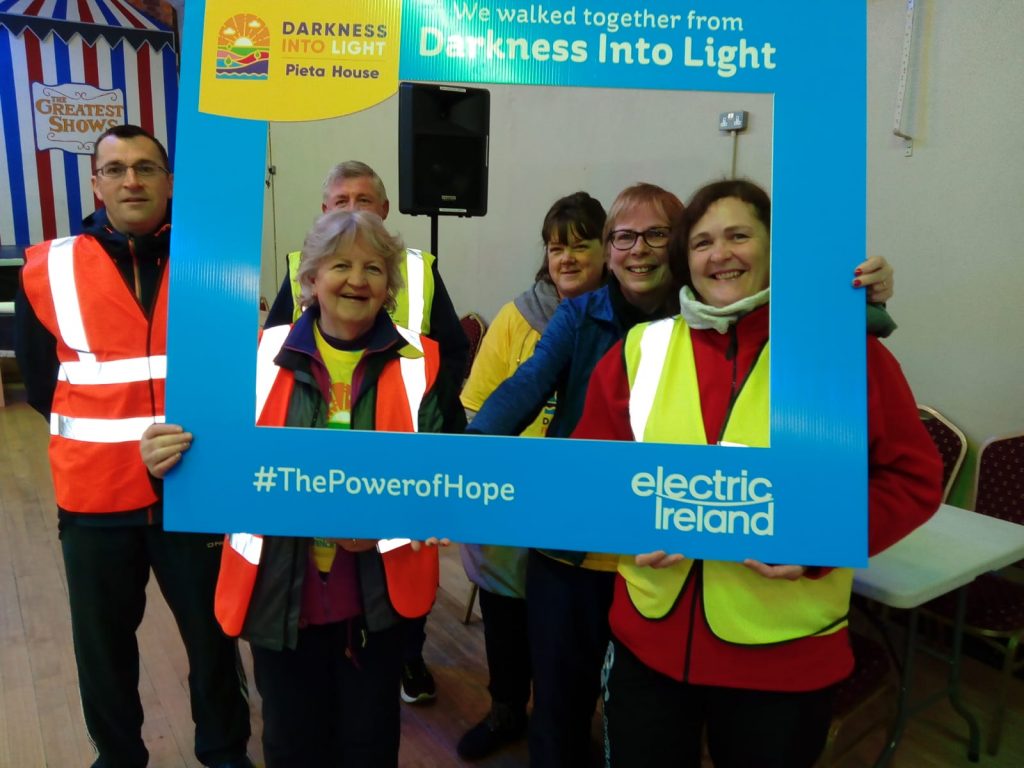 Many thanks to all the volunteers from the club who helped make the annual Darkness into Light walk such a huge success. Remember it is good to talk and perfectly normal not to feel ok. It is a real sign of strength to admit that you’re not yourself and if you feel you need a little support please visit https://www.pieta.ie/