Congratulations to our under fourteen hurlers on a hard fought win against a battling Burgess side. The match ebbed and flowed. Goals scored by one team were swiftly answered by goals from the other side. The final score line was 5-10 to 3-13 in favour of Nenagh Éire Óg. We’re all very proud of this bunch of hurlers. Well done to all involved. 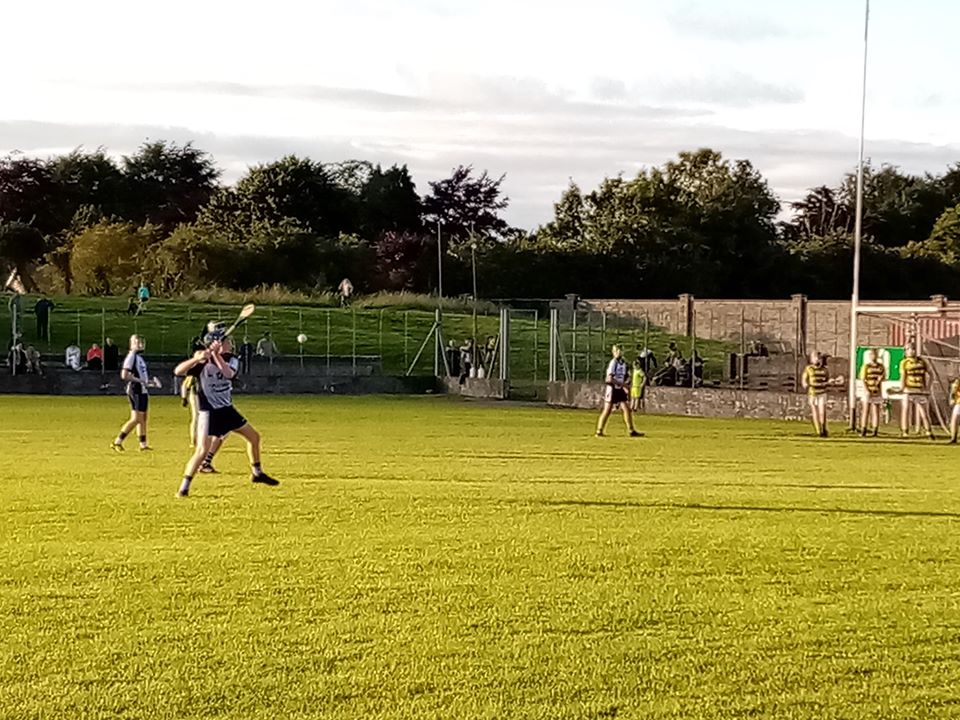 Our under 12 hurlers were out for the first games of the year with both our A and D teams facing Toomevara in MacDonagh Park. Both games were one sided affairs with Éire Óg winning the D and Toomevara winning the A.

In the D match, Adam Quigley(x3), Cian Ryan, Evan Whyte and Charlie Talbot netted for the Blues. The A’s goal was scored by Éanna Tucker.

The under 12 group stages are being run as an uncompetitive round robin series with all teams progressing to an open draw for the knockout stages. 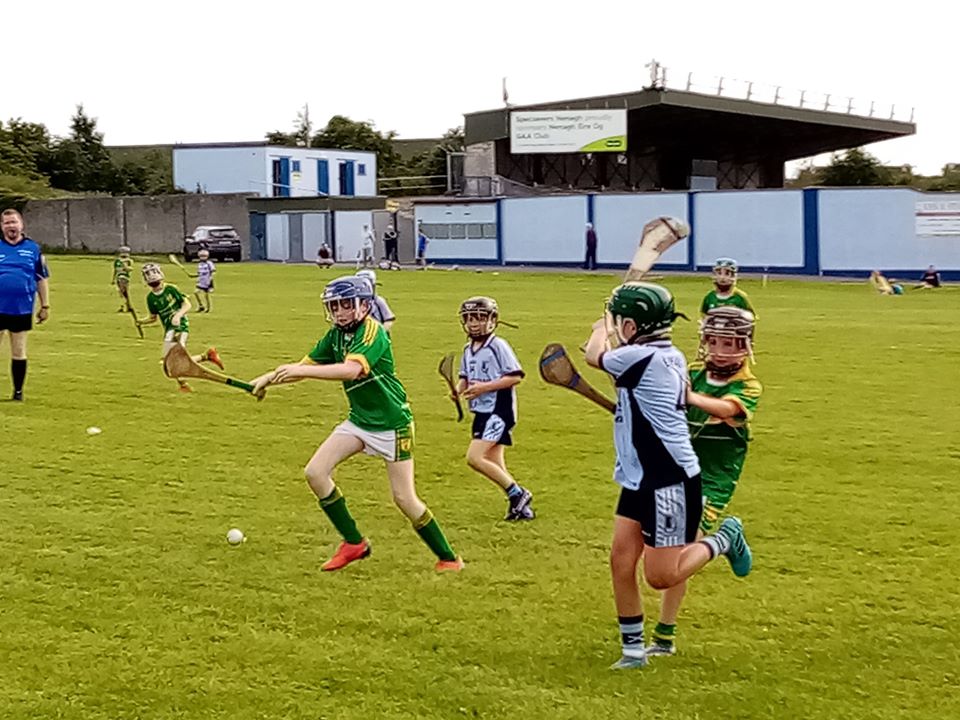 Our under 16 hurlers were strong winners over Kilruane MacDonaghs in the first round of the North Championship. 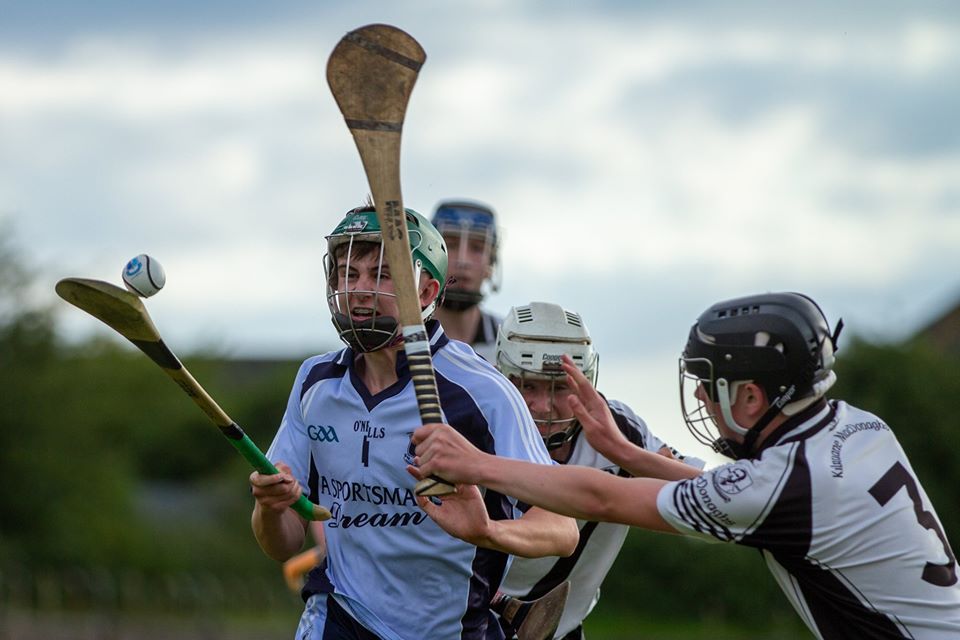 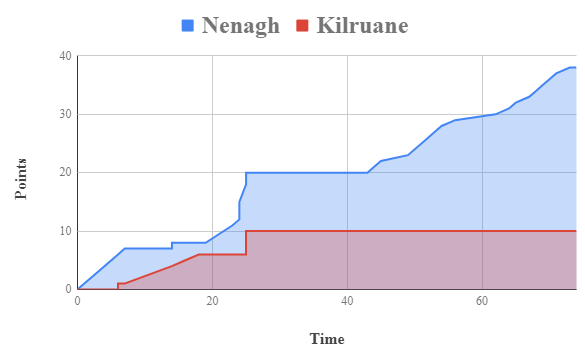 Our minor hurlers were the first team in the club to take to the field in championship action this year and ended up on the wrong side of a 3-10 to 5-15 scoreline against Lorrha Rovers in Puckane. Seth Shayanewako was in flying form early on setting up goals for Ben West and Seán Crowe however Lorrha Rovers quickly took control and as we approached half time, they took a lead which they would not relinquish for the remainder of the encounter. Jamie Cottrell got a late goal for the Blues but it wasn’t enough to close the gap. 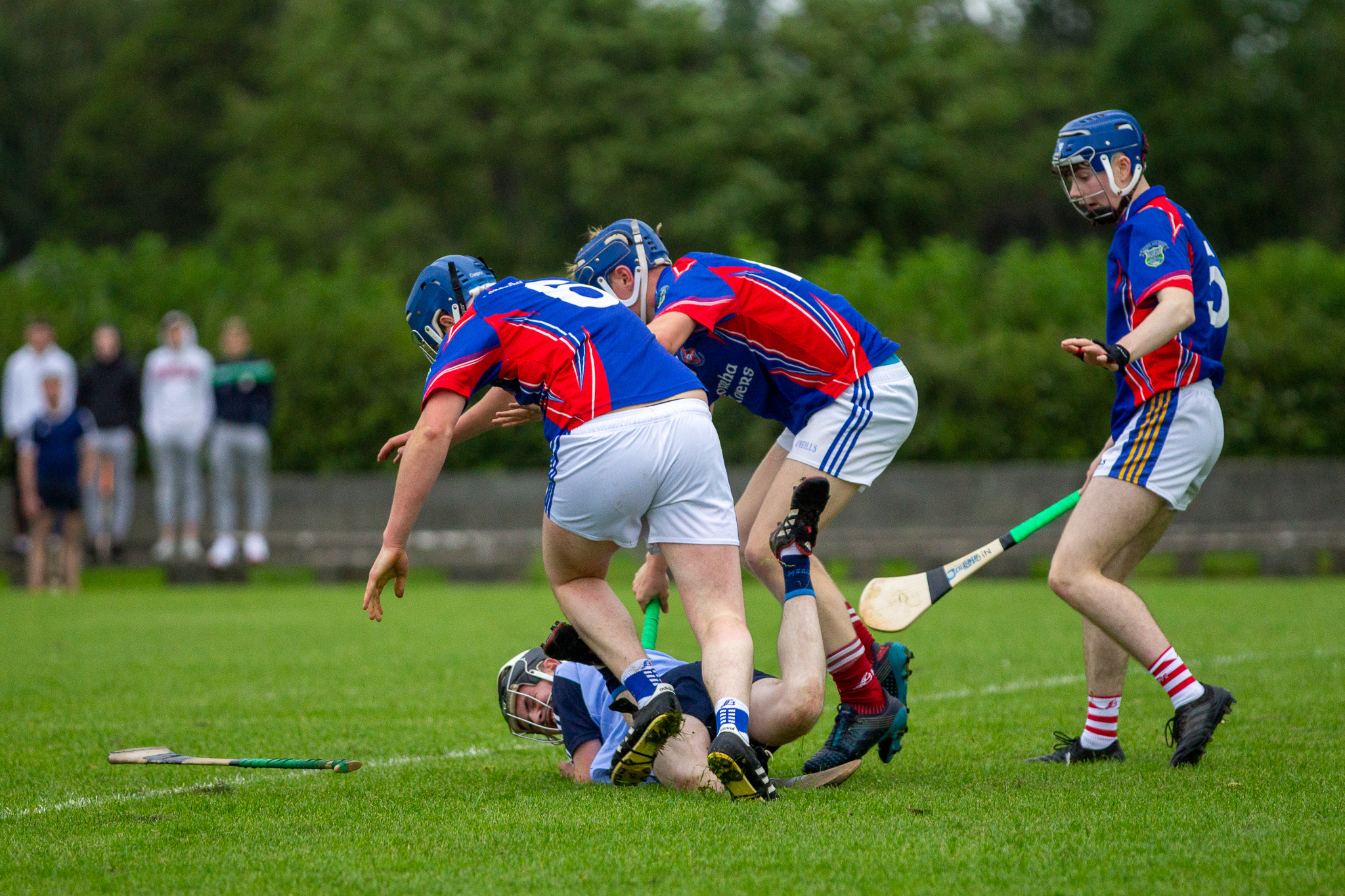 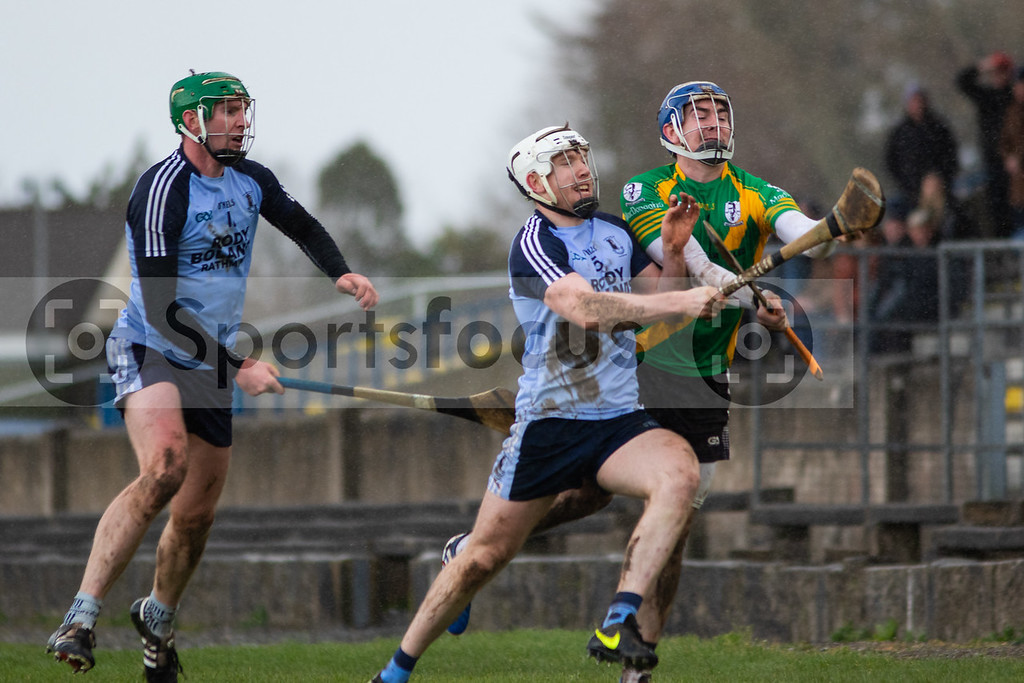 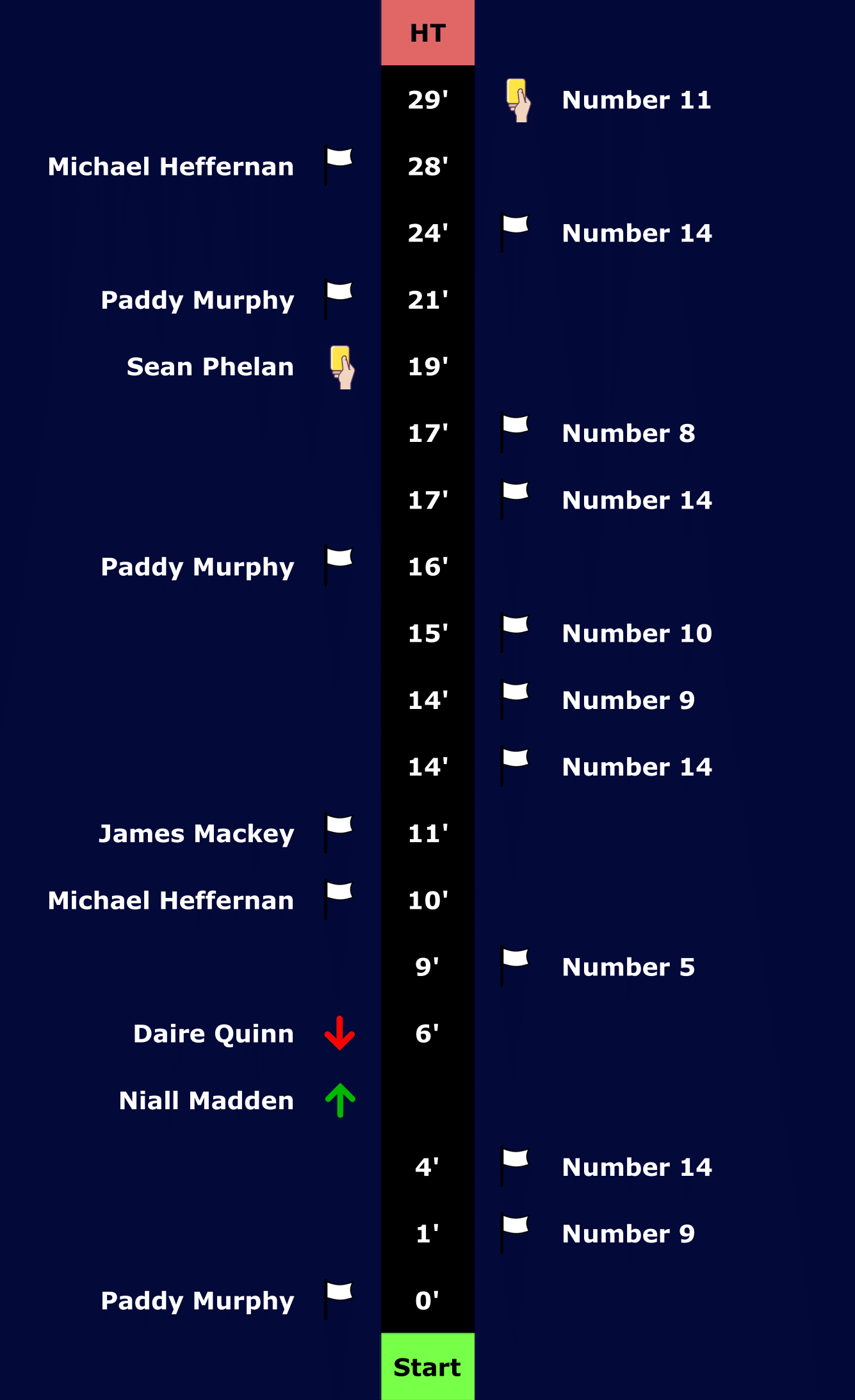 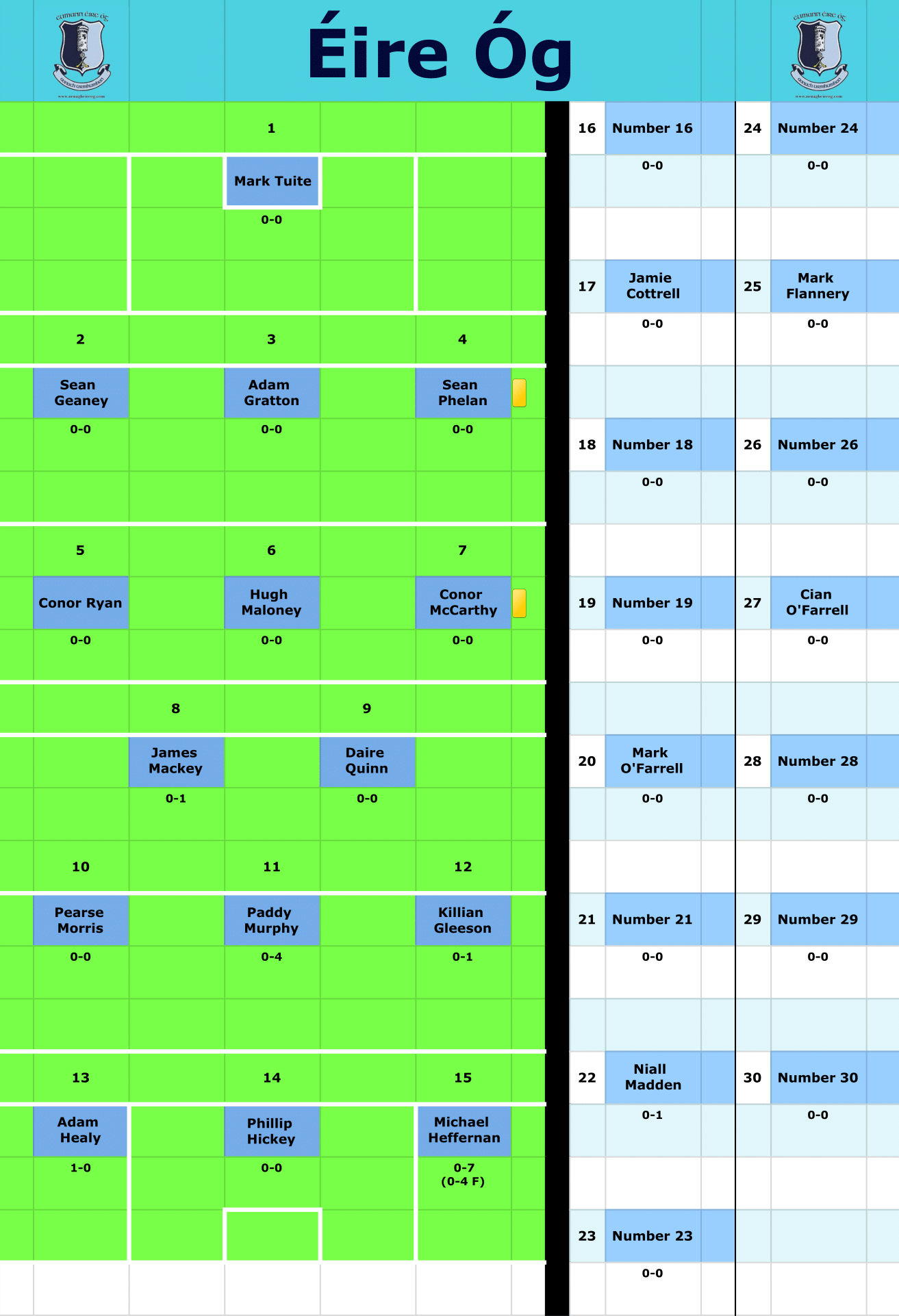 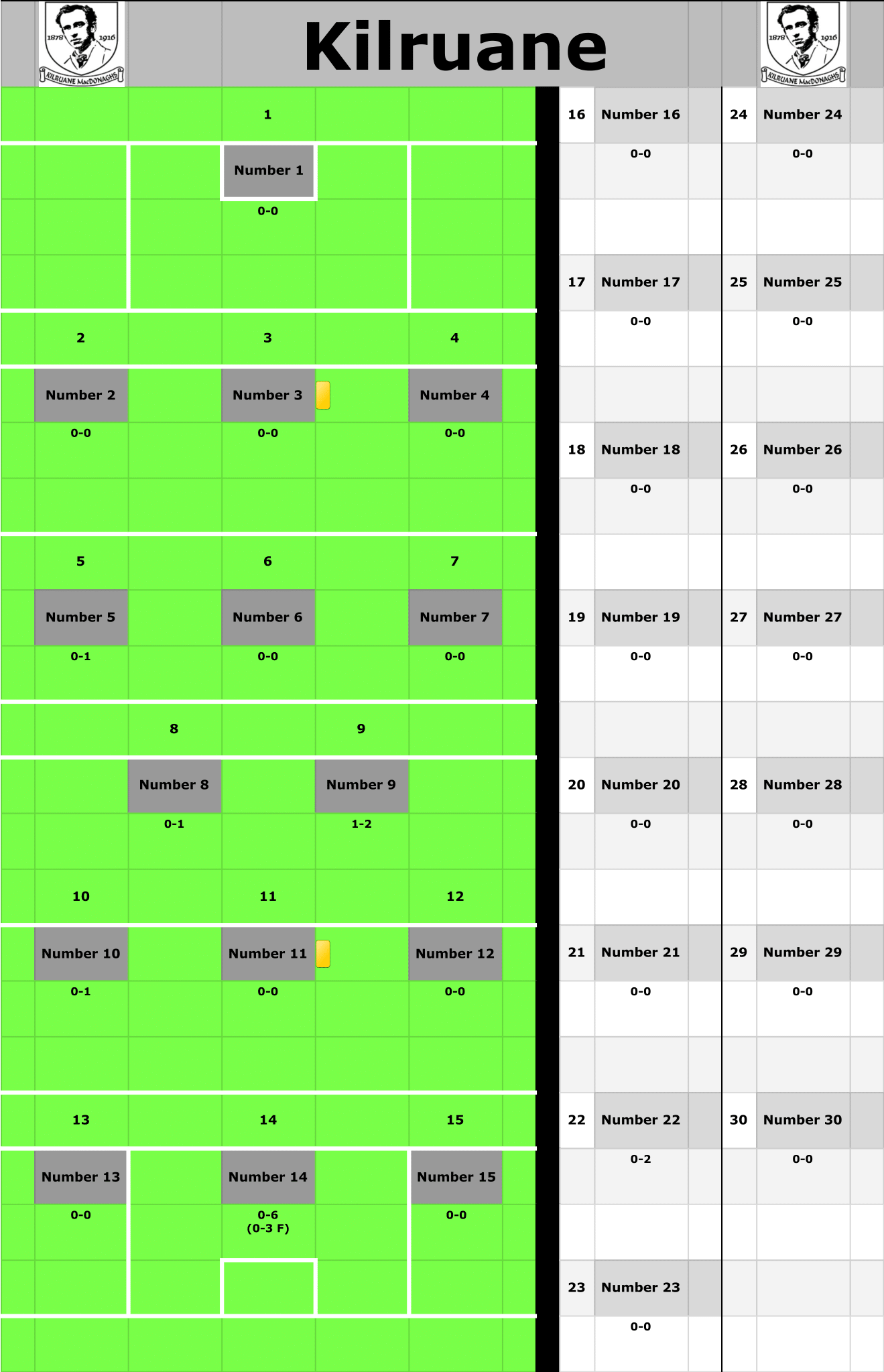 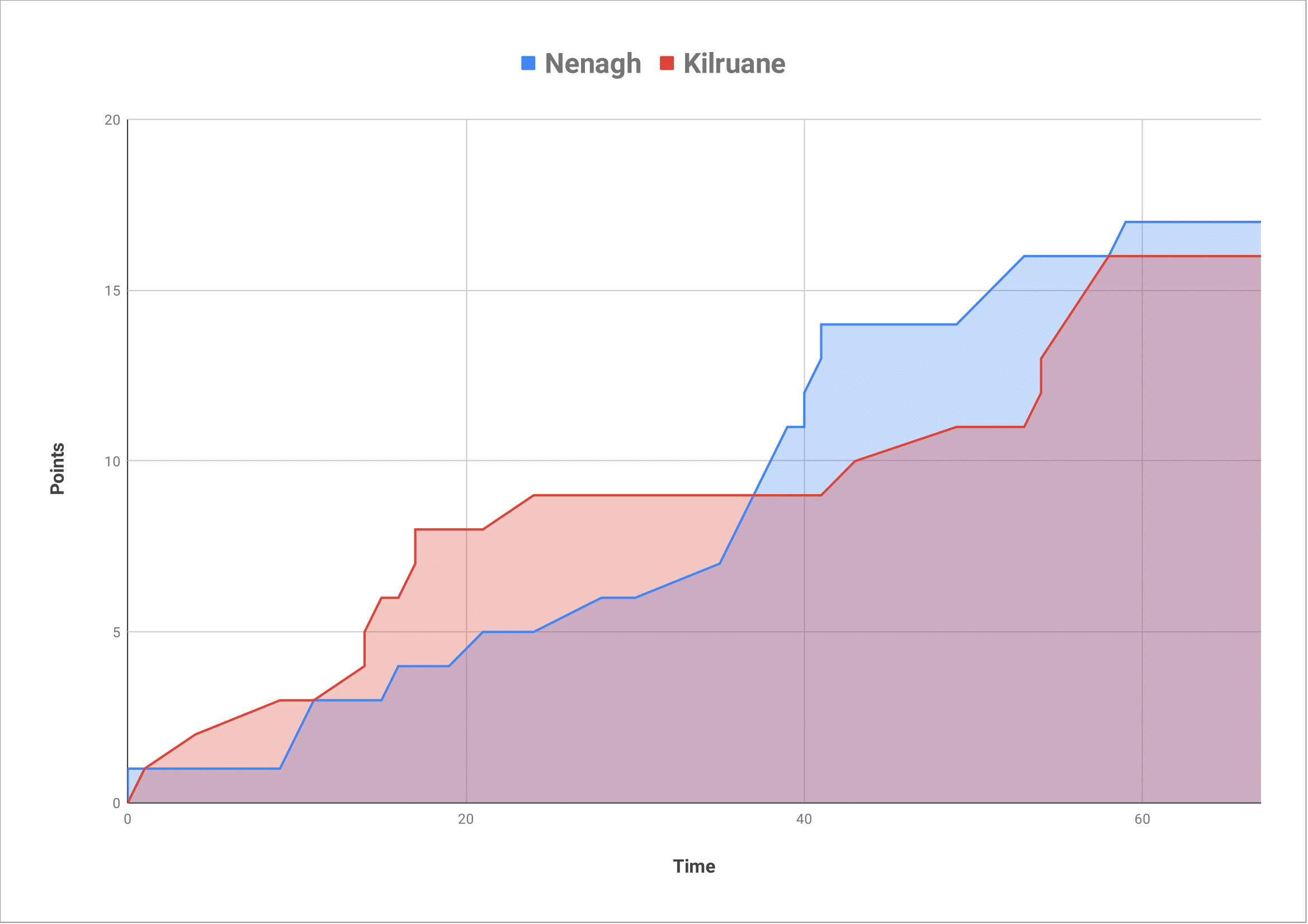