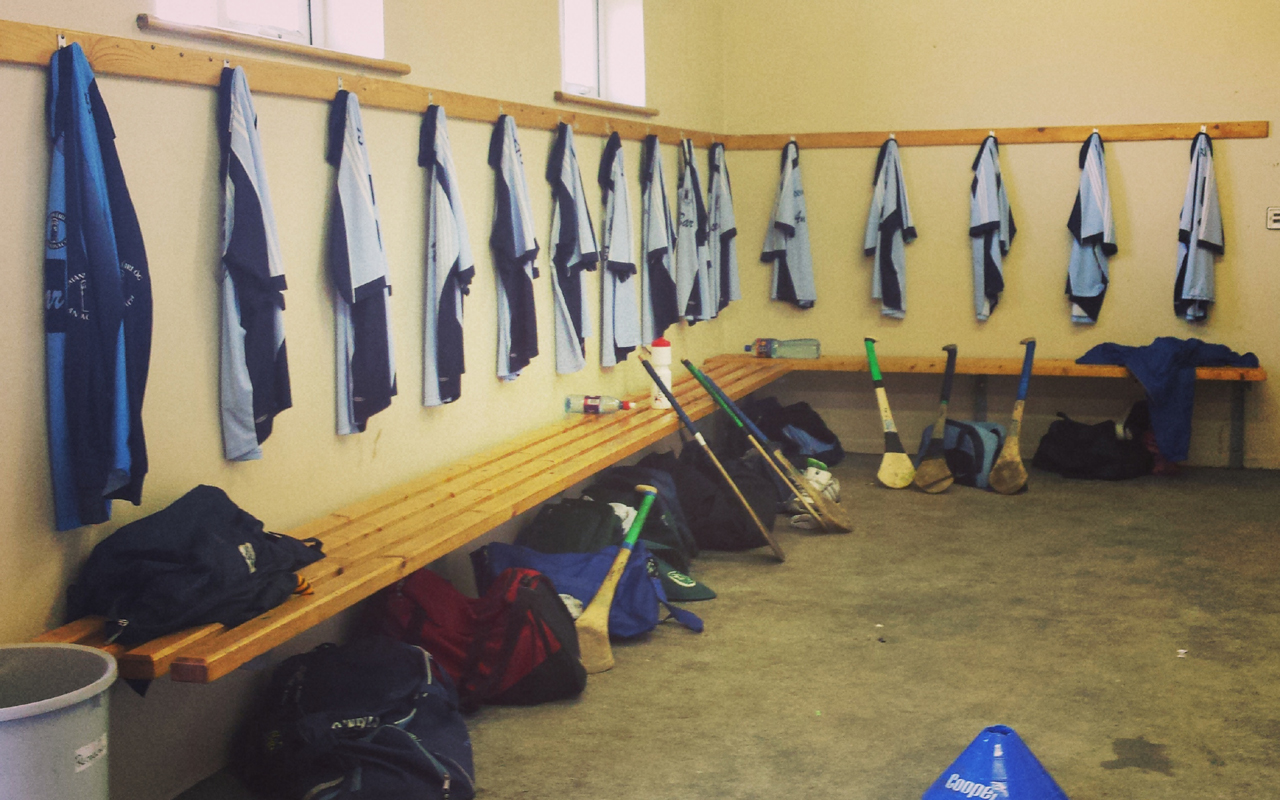 Nenagh Éire Óg survived a late rally from a spirited Borris-Ileigh team at Templederry on Thursday evening to win their opening game in the Ger Gavin North Tipperary Minor A Hurling Championship.

Playing into the breeze in the opening half the Blues played exceptionally well and led by seven points at the break (1-9 to 0-5).

A Jake Morris point preceded an Éire Óg goal in the tenth minute – the raiding Adam Healy found Craig Himli and the corner-forward made no mistake from close range. A Jake Morris brace (one free) and a Craig Himli point helped Éire Óg into a 1-8 to 0-2 lead by the 13th minute.

Borris-Ileigh fired two reasonable goal chances wide in the 16th and 17th minutes before a converted ’65 added to their tally. In the 22nd minute Borris-Ileigh opted to go for goal from a 21-yard free, but Anthony Walsh reacted well and blocked the shot. Two further Borris-Ileigh points cut the Éire Óg lead to six, but a late Jake Morris effort left seven between them at the break (1-9 to 0-5).

A Jake Morris free in the opening minute of the second half left eight between them before Éire Óg ‘keeper Seán Shanahan denied Borris-Ileigh a goal with a neat save in the 32nd minute. Borris-Ileigh added a point three minutes later before Éire Óg full-forward Brian Tuite was shown a straight red card in the 37th minute.

A Gavin O’Connor point in the 41st minute steadied the Blues, but a Borris-Ileigh brace (one free) left six between them (1-11 to 0-8) entering the final quarter. Éire Óg responded well to the challenge with two Jake Morris points (one free) opening an eight-point gap with just ten minutes to play (1-13 to 0-8).

Borris-Ileigh drilled home a 21-yard free in the 52nd minute. Once more Éire Óg responded positively with two more Jake Morris points (one free) leaving seven between them in the 53rd minute.

On the hour mark Borris-Ileigh won and converted a penalty before finding another goal in the 63rd minute to close the gap to one prior to referee Mike Murphy’s final whistle.

John Manley’s Nenagh Éire Óg team have been drawn in group one of the north championship alongside Roscrea, Newport Gaels, Borris-Ileigh and Portroe. John Manley is joined on the management team by selectors Derek Lillis, Christy McLoughlin and Paudie Gleeson.