Blues safely through to junior A quarter-finals

Nenagh Éire Óg beat Burgess 1-15 to 0-13 at Dolla on Friday evening to book their place in the knock-out stages of this year’s north Tipperary junior A hurling championship. 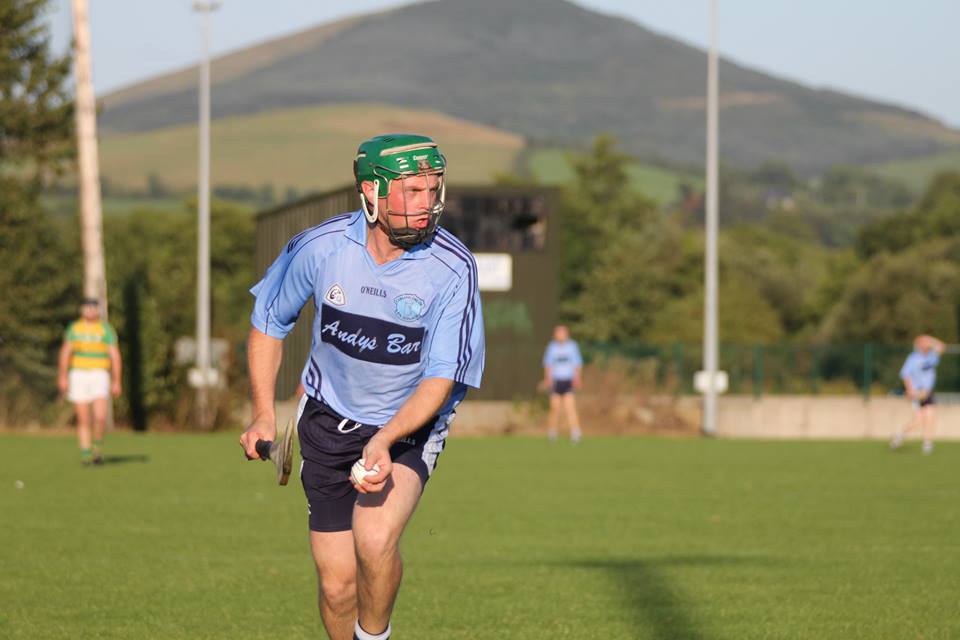 David Hackett scored a goal at Dolla before being asked to take over between the posts after Kevin Flynn was injured.

Nenagh Éire Óg beat Burgess 1-15 to 0-13 at Dolla on Friday evening to book their place in the knock-out stages of this year’s north Tipperary junior A hurling championship – although the Blues completed the group stage of the competition undefeated Kildangan’s superior points difference (+30 versus +26) means that Éire Óg finish second in group two.

Despite playing into a strong breeze Burgess started well and took a 0-2 to no-score lead before a Philip Hickey point got Éire Óg off the mark in the second minute. Burgess edged into a 0-3 to 0-1 lead before points from Gary Howard and Christopher Ryan levelled the game in a lively opening five minutes.

Once more an enthusiastic Burgess side edged back into a single-point lead (0-3 to 0-4) before the Blues hit four points without reply between the 9th and 16th minutes to take a 0-7 to 0-4 lead – Darragh Walsh landed the first before Shane Maher fired one over off his left, then another off his right. Éire Óg’s seventh point of the evening came courtesy of Darragh Walsh.

Éire Óg ‘keeper Kevin Flynn made a fine save to deny Burgess a goal in the 23rd minute.

Burgess closed the gap to two points soon after before points from Shane Maher, Alan Kelly and Gary Howard helped the Blues into a 0-10 to 0-6 lead. Then, with the interval fast approaching, Philip Hickey set up David Hackett for a vital goal in the 30th minute.

Playing with the aid of a very strong breeze there was every chance of Burgess making a comeback. Indeed, Burges struck first immediately after the break to reduce the deficit to six points (1-10 to 0-7).

Niall Madden converted a very difficult long-range free into the wind in the 32nd minute, but a brace of Burgess points had the Éire Óg lead whittled down to five (1-11 to 0-9) by the 39th minute. Éire Óg’s ambitions for the game were further complicated when goalkeeper Kevin Flynn limped off injured and was replaced between the posts by corner-forward David Hackett.

Within seconds Hackett was asked to make a fine reaction save as Burgess’ Kevin Nealon tried his luck with a rasping shot.

A tenth Burgess point in the 41st minute closed the gap to four, but Éire Óg made a terrific stand thereafter. The forwards won two frees which Darragh Walsh converted before Niall Madden won a terrific ball in the 46th minute and picked out Christopher Ryan with a pin-point clearance. The lively wing-forward helped Éire Óg into a 1-14 to 0-10 lead.

Burgess poured forward in search of scores and landed two points, but the Burgess men were frustrated by two more David Hackett saves.

The influential Shane Maher set up Darragh Walsh for a final Éire Óg point in the 52nd minute before David Hackett was called on once more to deflect a Cian McDonnell effort onto the crossbar on the hour mark. Burgess converted the subsequent ’65. 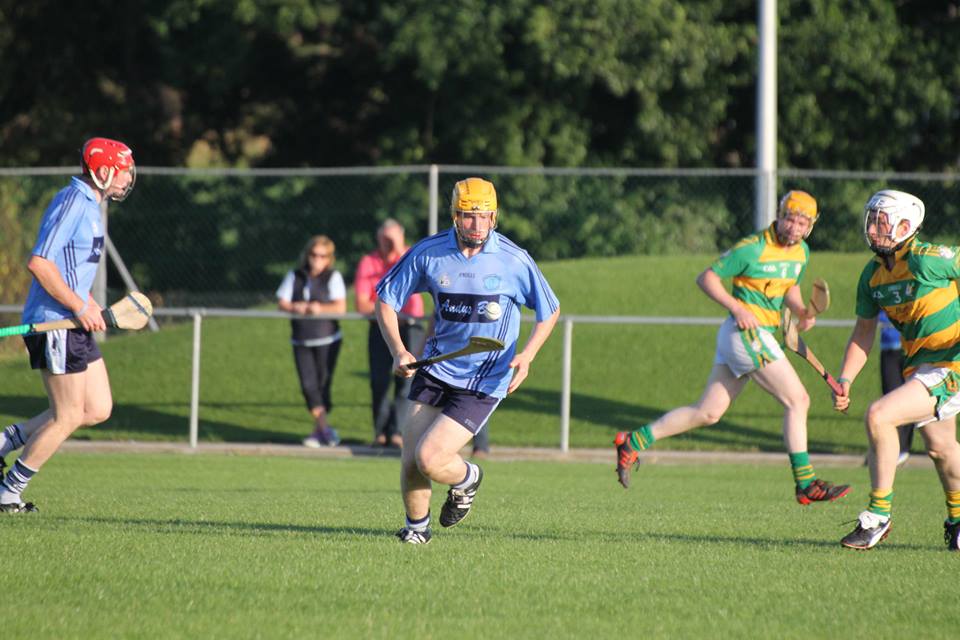