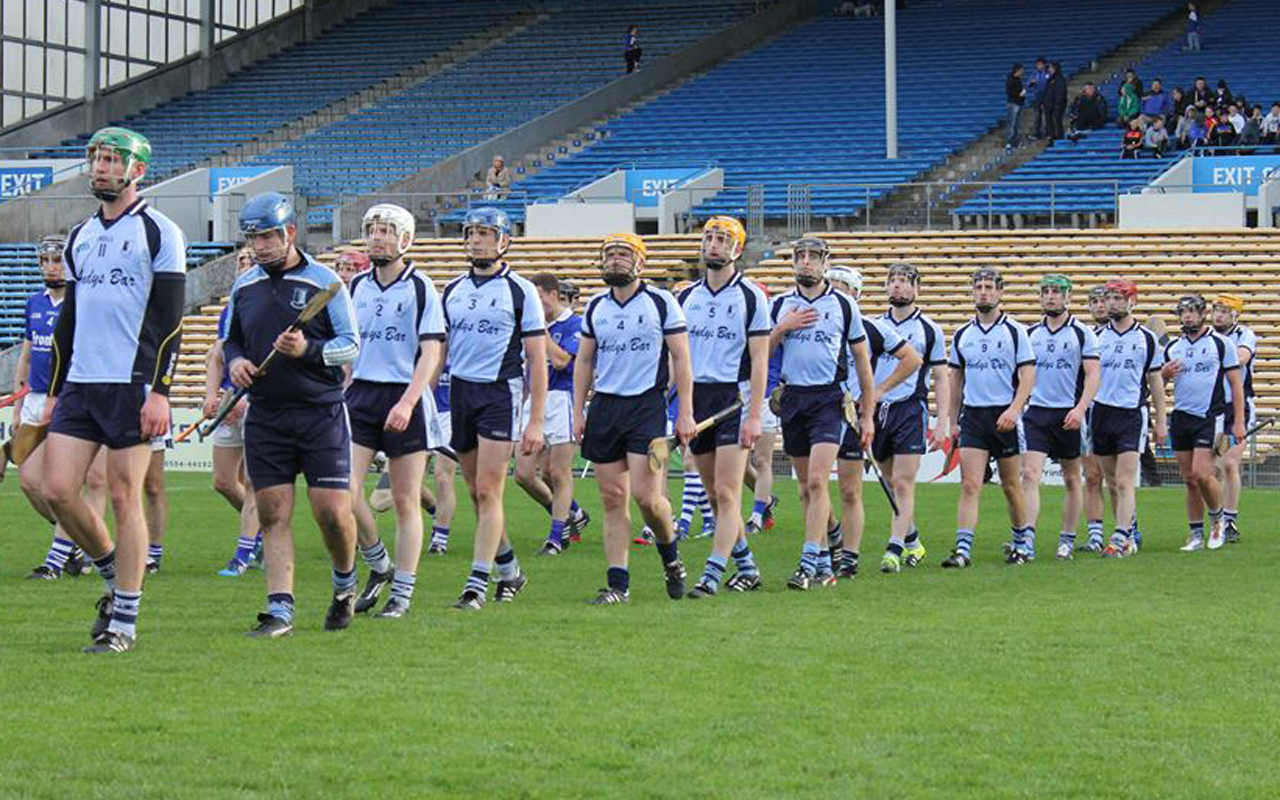 The draw for the 2017 Tipperary Senior Hurling Championship takes place on Monday next, January 23rd between 7:00 and 8:00 p.m, and will be broadcast live on Tipp FM’s Extra Time  show with Ronan Quirke. The Senior Championship, as in previous years, is divided in to Roinn I and Roinn II. Nenagh Éire Óg will this year be entered in to the Roinn I section of the draw, as a third seed.


In Roinn I the 16 participating teams are divided into four seeded groups with each club playing all other group members. Following three rounds of games, each group winner qualifies for the county quarter-finals while each group runner-up battles it out with the divisional champions (if not already qualified) in the preliminary quarter-finals. The last placed teams in each group play-off in two games with the individual game losers demoted to Roinn II for 2018.

Thirteen teams in all will compete in Roinn II in 2017. There is, however, a significant change to the format of Roinn II for the coming season. The teams, similarly to Roinn I, will be divided into four groups with the group winners and runners-up progressing to the quarter-finals of the Ó Riain Cup. The winner of that round of games qualifies for the semi-finals of the Ó Riain Cup, while both finalists are promoted to Roinn I for 2018.

The only way for Roinn II teams to compete for the Dan Breen Cup in 2017 is by winning their respective Divisional Championship, thereby qualifying for a preliminary quarter-final against a second-placed team from a Roinn I group.

Each club in Roinn I has been seeded based on their performances in the County Championship last year, the full seedings are as follows.

The draw for the North Championship will take place at a later date, usually in the Hibernian Inn, Nenagh.