Posted By: adminon: November 17, 2016In: Uncategorized


This event is open to players from all clubs and anyone from the wider community who would be interested in attending. 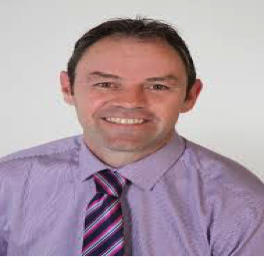 As a professionally trained addiction counsellor, there’s no day Justin’s not meeting people in need of help. He combines his working life and coaching hurling teams with very active membership of the GAA’s National Health and Wellbeing Committee.

“By the age of 14, I had the misfortune to lose both of my parents to cancer. This was a very difficult time for me as a teenager as I hadn’t the tools to deal with the harsh realities of life…
Alcohol made me feel normal… I eventually put my hand up and asked for help.

I found it very difficult to admit there was something wrong. Little did I know that that is where you become really powerful? It was the best decision of my life.
I changed direction in my life and after a few years I qualified from Trinity College as an Addiction   Counsellor.”  – Justin Campbell 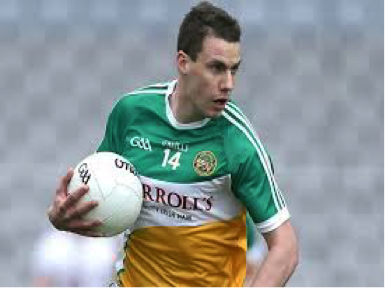 Niall McNamee has played 14 years inter-county football for Offaly, and has been one of the top forwards in the country from the mid-2000s. He has also enjoyed great success with his local club Rhode over the years. He is a player engagement officer for the Gaelic Players Association and also one of their mental health ambassador’s specialising in addiction recovery, specifically gambling.

“I had done a lot of things I wasn’t proud of and this was eroding away my soul and my spirit. I knew I was a good person but somewhere along the way I lost sight of the important things in life like my family and friend… When I eventually told my father what was going on and explained the trouble I was in, it was like the biggest weight imaginable was lifted off me.”  – Niall McNamee